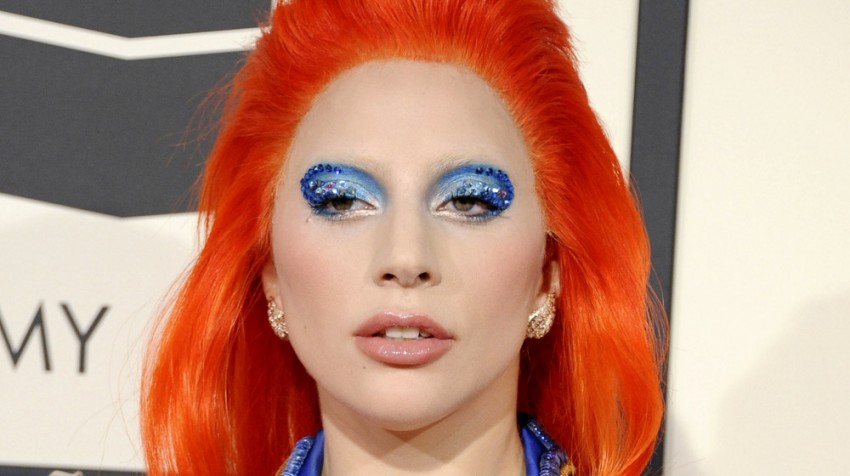 Failed startup Backplane has gone down in flames.

Backed most notably by singer Lady Gaga, it has been described as a place on the Web to create niche-based communities connected by shared interests. As such, it might have been a natural fit not only for singers like Gaga but for any brand having or seeking a strong niche community.

Recent reports say the company started out strong but fell victim to poor internal management, overzealous spending and a lack of direction. It’s a good lesson to all startups that big name backing and plenty of investment are no guarantee of success.

Back in 2011, Backplane caught the eye of a number of big investors, including Gaga and her manager Troy Carter. Other backers included Google Ventures, Sequoia, SV Angel, Greylock, Founders Fund, Menlo Ventures, Formation 8 and TomorrowVentures.

As a result of all this support, the startup was eventually able to raise a combined $18.9 million in backing — every founders dream. Plus Gaga’s involvement granted the site instant fame. Backplane also served as the host for the singer’s LittleMonsters.com fan community.

Yet trouble loomed on the horizon. Problems stemmed from an excessive $40 million valuation and aggressive liquidation terms demanded by big investors that reportedly scared away other potential backers.

But there was also the failure to develop a unique product to stand out in the marketplace. And the company was not helped by extravagant spending on two expensive offices and other activities by two “jet-set founders.”

“Backplane tried to pivot into Place.xyz, cutting its burn rate $160,000 per month, bringing on new CEO Scott Harrison and restructuring as a self-serve social network maker mobile app. It grew to 15,000 communities and planned to build apps for Burning Man and LSU.”

Unfortunately, it was too late.

The startup was out of money and unable to raise more.

Sources say the company has sold it assets, including software, patents, URLs and trademarks, to investors who may re-launch the site in a new form.

So what can entrepreneurs learn from failed startup Backplane?

One important takeaway is not to assume strong financial backing or high profile exposure can take the place of a unique product or service that sets you apart.

Another is to be wary of funding with too many strings attached.

Finally, spend frugally while you develop an exceptional product or service. Whether you’ve raised outside funding or bootstrapped, don’t be too eager to spend your capital before developing a rock-solid business model.

Large or small, your business should focus on customers first. Hopefully the experience of failed startup Backplane will help more entrepreneurs to keep the proper focus while building a business and to avoid being starstruck in the process.