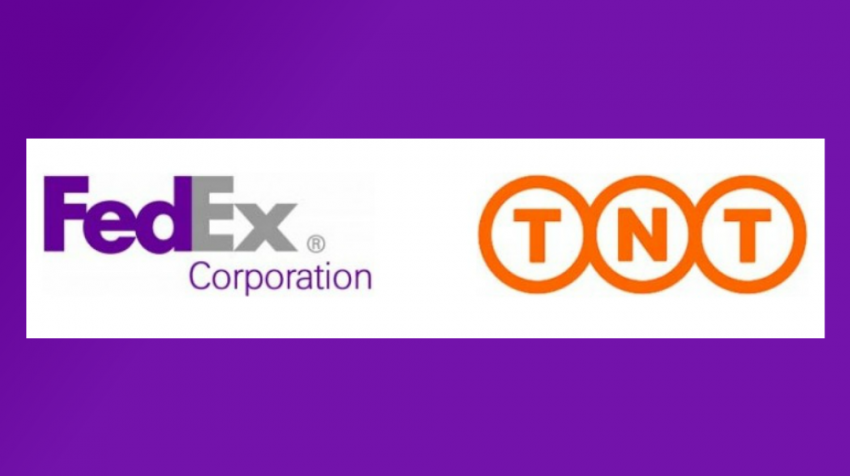 FedEx has announced a settlement date for its $4.8 billion takeover of European rival TNT Express.

After clearing a gauntlet of global regulatory hurdles, FedEx confirmed recently that it has unconditionally declared its final offer for the Dutch-based delivery firm TNT — with 88.4 percent of all company shares having already been committed, and every single offer condition having been either satisfied or waived.

The acquisition was made official this week on May 25, and will see ordinary shareholders compensated at €8.00 per share.

By taking on TNT’s global operations, FedEx will catapult itself to the forefront of previously untouched European markets. The Memphis-based firm will also be well positioned to challenge the global dominance of industry leader UPS.

“We are pleased with the outcome of the public share offer,” said David Bronczek, President and CEO of FedEx Express, speaking optimistically about the future of both TNT and FedEx.

“Together, we will transform the global transportation industry, connecting even more people and possibilities around the world,” he added.

UPS certainly did its best to block the merger.

In 2013, the world’s largest parcel delivery company attempted to launch its own takeover bid of TNT. Yet the deal inevitably fell through after antitrust concerns were raised by European Union authorities.

FedEx entered the fray in April of last year after striking another deal with TNT — and although UPS lobbied hard against the merger, E.U. officials ultimately agreed to the takeover on the basis that FedEx currently possesses a much smaller European market share than UPS.

Yet with the FedEx acquisition of TNT Express, FedEx has effectively become one of Europe’s most important delivery companies overnight.

TNT’s expansive continental network includes over 700 flights and 55,000 trips by road each week. By leveraging that existing infrastructure, FedEx will now be in a position to provide better trans-Atlantic coverage that customers say will drastically improve their ability to conduct business on a global scale.

“The implications for this deal are going to be huge on both sides of the pond,” said Graeme Donnelly, CEO of the UK-based company formation and B2B services provider Quality Formations.

“We work with a wide range of small companies that rely heavily on imports from the United States and further afield. Any move to strengthen that delivery network will make a world of difference in helping those small businesses to open up and expand.”

That being said, UPS CEO David Abney made clear in an April earnings call that he was relatively unconcerned by the impacts the FedEx-TNT deal may have on his own company in the long-term.

“We have a very strong position in Europe,” Abney said. “We’ve been winning in Europe for some time now, and we’ve certainly been sprinting over the last several years. We haven’t changed our strategy.”