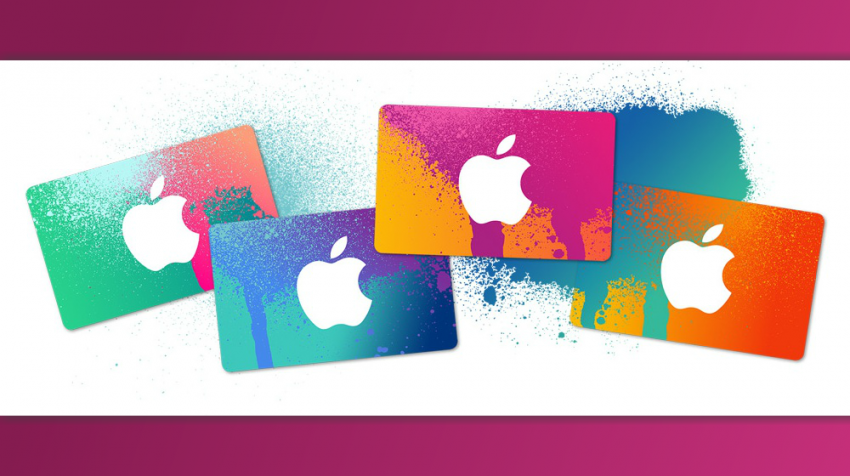 The Federal Trade Commission (FTC) has warned of a new scam where criminals dupe people into paying fraudulent claims through iTunes gift cards.

The FTC said that scammers are pretending to be agents from the IRS or U.S. Treasury and demanding that you pay back taxes via an iTunes gift card.

Crooks pretending to be from the IRS are nothing new, but requesting fraudulent payments through iTunes — that is new.

How the iTunes IRS Scam Works

The iTunes IRS scam can take various forms. At one point, the FTC pointed out that crooks might mail or fax falsified forms to seem more legitimate and gain a business owner’s trust.

Other times, the fraudsters produce your Social Security Number, or at least the last four digits, so as to come across as the real deal when demanding money.

And many of these fraudsters are very aggressive and nasty when demanding money on the spot, often threatening jail time.

Police in Port St. Lucie, Florida, recorded an incident where the iTunes IRS scammers duped one man into buying an iTunes card worth $2,300 at a local Target store, according to a report from the Palm Beach Post.

The victim was asked to meet a man claiming to be an agent with the IRS and who knew the victim’s personal information at a local store. The victim was then given a phone number to call to settle the debt. The person on the other end of the line also claimed to be with the IRS, and told the victim to purchase an iTunes card or another gift card and to call back with the authorization number.

If he didn’t call back with the authorization number, the impersonator said the victim would be arrested for not paying his debt.

The FTC has observed that the scammers usually ask people to pay a certain way because they want to make it easy to get the money — and nearly impossible for you to get it back. As soon as you put money on a card and share the code with them, the money’s gone for good.

The fraudsters use that information to sell the gift cards online and receive cash.

Gift cards, including Amazon gift cards and other reloadable cards like Reloadit, MoneyPak and Vanilla, are becoming notorious because con artists are taking advantage of the popularity and convenience of the cards to carry out criminal activities.

According to the iTunes Support page: “iTunes will never ask you to provide personal information or sensitive account information (such as credit card numbers or passwords) via email. That means you should be wary of any requests asking you to place funds on an iTunes gift card or other prepaid card to pay your taxes and fees. That is a definite red flag.

But gift cards aren’t the only way people are being conned lately. Other payment methods that scammers are using to defraud unsuspecting people in these “money transfer” scams include money wiring services like Western Union and MoneyGram.

The FTC says government offices won’t ask you to use these payment methods. It adds that if you’re not shopping at the iTunes store, you shouldn’t be paying with an iTunes gift card anyway. Moreover, if you are targeted by an iTunes IRS  scam or any scam involving gift cards,  the FTC urges you to report it at ftc.gov/complaint.