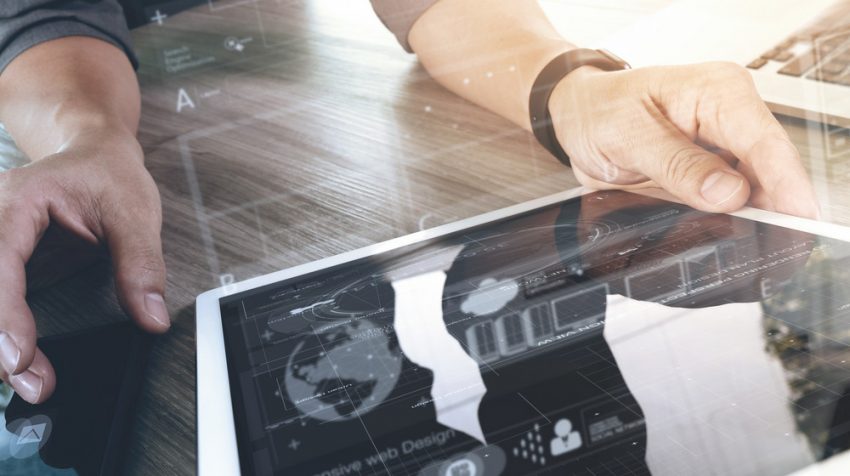 Local businesses need better online presence and must improve local marketing campaigns in order to succeed in their communities, a new survey says.

Sixty-two percent of consumers say that small businesses aren’t doing enough to maintain their digital profiles — with prices and availability having been cited as the two most common reasons individuals shy away from supporting local businesses.

According to researchers at consumer insights company Toluna, 70 percent of consumers claim to be worried about the challenges that small businesses face whilst competing against large, multinational retailers. Approximately the same number of respondents said they believed the U.S. Government should do more in order to level that playing field.

Yet, despite this show of support, many of Toluna’s 770 survey participants admitted their buying habits weren’t necessarily compatible with the offerings of their own locally-run businesses.

Around one-third of respondents said they typically spent less than $25 per week at a small business, while 15 percent of those surveyed didn’t even know whether they could quantify their weekly local spend.

When consumers do choose to support small businesses in their area, researchers found the top reason cited was a desire to support local vendors. One in five surveyed added that convenience of location pushed them to shop local.

In terms of bolstering support, consumers said that small businesses should do more to cater to their local communities — with 40 percent of individuals suggesting that bespoke products designed specifically for area consumers would convince more shoppers to stay local.

Pressed on which remaining presidential candidate offered the best policies with which to help small businesses achieve these goals, consumers appeared to be evenly split.

Business owners appear to feel somewhat different than consumers where politics are concerned.

In a recent OnDeck survey of 531 small business owners, 37 percent of respondents argued that Trump would best represent the interests of small business. Sanders came in second with 28 percent, while Democratic front-runner Hillary Clinton finished in third with just 16 percent.

Yet it’s worth pointing out that same study revealed over one-third of small business owners say they are unhappy with all three remaining candidates — and are looking for both parties to do more to address economic growth, tax policy and healthcare costs.

A similar poll conducted by the National Small Business Association (NSBA) found that 40 percent of business owners feel that conventional politicians don’t understand them or follow through on campaign promises.