How to Respond To Low Valuation Offers 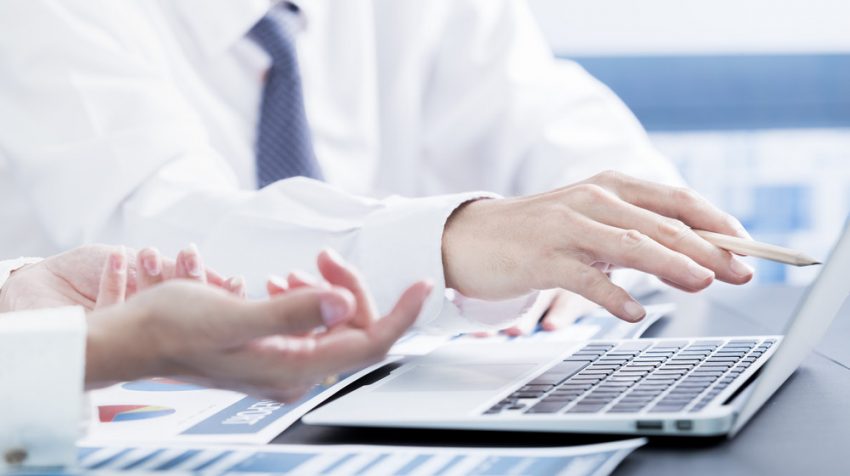 A couple of weeks ago, I met a local entrepreneur who is raising money for her new company. I connected her to a micro venture capitalist (VC) out in California who offered to invest at a pre-money valuation of $1.5 million. She turned down the offer to try to raise capital at a $2.9 million valuation elsewhere.

I think she made a mistake. A better approach would have been to accept the valuation, but only raise a tiny amount of money.

Don’t Be Quick To Turn Down Low Valuation Offers

When entrepreneurs turn down financing because they think the valuation is too low, they are usually miscalculating. Most entrepreneurs overestimate the number of investors who will offer them a term sheet. And they usually underestimate the amount of time it takes to find investors.

Sophisticated investors finance a tiny fraction — less five percent — of the companies that approach them for money. Each investor an entrepreneur approaches consumes a lot of the entrepreneur’s time explaining the idea and answering questions. That time comes at a huge opportunity cost. Every moment the entrepreneur spends fundraising could have been spent building a product, interacting with customers, or growing the business.

Second, even if the entrepreneur finds another investor, odds are that the second investor will offer a similar valuation to the first one. Most sophisticated investors see a lot of new companies — those making three or four investments per year are usually looking at upwards of a couple hundred ventures annually. They are also interacting with other investors who are looking at a lot of deals. Chances are high that a sophisticated investor an accurate sense of the new company’s valuation. The second investor’s valuation will likely come in somewhere near the first one.

Third, seeking the highest valuation isn’t always the best approach to initial financing. Most high-potential companies need to raise money from investors more than once. If companies are valued too high in the initial round, they stand a good chance of having a down round next time. Investors often shy away from such companies because the odds of consummating the deal are low. The psychological difficulty of accepting a down round usually mean that a high percentage of these discussions fail. To avoid wasting time, many investors avoid initially overvalued companies in subsequent rounds.

Fourth, entrepreneurs often underestimate the importance of getting the first investor check. New ventures are highly uncertain. Investors look to each other to provide social proof of the value of the new company. If no one has invested in a company, many people are afraid to write a check. By accepting a lower valuation for the first money, an entrepreneur can provide evidence of the venture’s appeal to investors, much the same way to accepting a lower price for the first sale permits the founder to have a reference customer.

Fifth, founders rarely appreciate the importance of momentum. Getting initial money in at a low valuation is very helpful if it allows the venture to develop. A company that has raised some money at a low valuation and is using those funds to build the company usually looks better than a venture that has been shown all around town without a raise.

Rather than rejecting low valuation offers, a better strategy is to take a small amount of financing at the low valuation, and then do a future raise at a higher number. If the initial rise is small, the entrepreneur isn’t giving up much equity at the lower price, but is showing the venture’s progress and his or her efficient use of time.