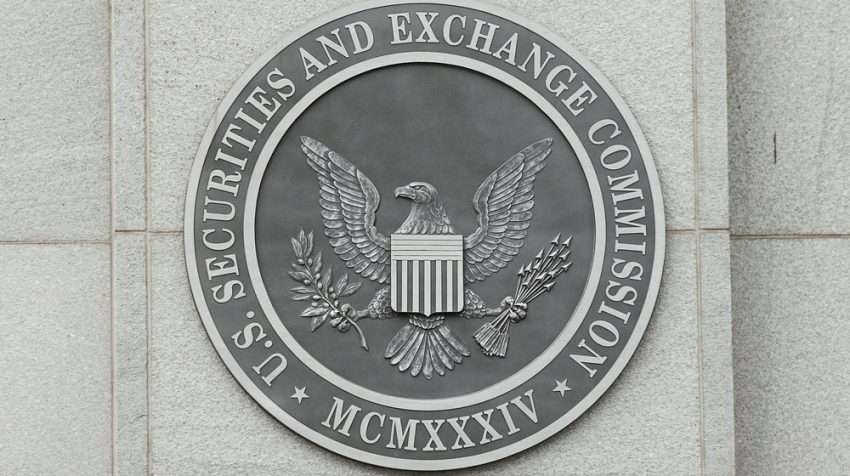 Legislation has been introduced in the Senate that will create an Office of the Advocate for Small Business Capital Formation at the Securities and Exchange Commission (SEC).

The legislation, a bipartisan measure known as the SEC Small Business Advocate Act of 2015 S. 2867, would create an office to represent the interests of small business owners and investors, and serve as an independent voice to ensure they have a seat at the table as the federal government makes new rules on how small businesses can raise funding and access the resources needed to succeed. The office would be modeled on the Office of the Investor Advocate, created by the Dodd-Frank Act.

The bill passed the House unanimously and is currently in the Senate Banking Committee where it is receiving broad acceptance.

Brett Palmer, president of the Small Business Investor Alliance (SBIA), a policy organization representing lower middle market private equity funds and investors and the agency primarily responsible for promoting the legislation, explained the purpose of the new Office of Small Business Advocate in a telephone interview with Small Business Trends:

“The SEC is not designed for or focused on small business capital formation,” Palmer said. “A new Office of the Small Business Advocate could provide an independent voice on small business concerns, particularly ways in which the SEC can be helpful in encouraging capital formation, to help those businesses grow. Having this additional voice at the SEC will provide much-needed insight and contribute the views of small businesses, which currently do not receive sufficient attention from the Commission.”

According to Palmer, the key responsibilities of the new office, as outlined in the legislation, include:

Palmer said that, while not a magic wand, the office will force the SEC to consider small business interests regarding capital formation.

“Over the long term, the Office of Small Business Advocate will make it easier for small businesses to gain access to capital and go public,” Palmer said. “Now that someone is paying attention, the SEC will have to factor the needs of small business into any policy it makes.”

“Small businesses constitute 98 percent of Michigan businesses and employ 50 percent of Michigan’s workforce, but they often face challenges in complying with federal rules issued by the Securities and Exchange Commission (SEC) that don’t distinguish between large and small businesses,” Sen. Peters said in an email to Small Business Trends outlining his reasons for sponsoring the bill. “Since access to capital is critical for small businesses to succeed, they need to have a voice when it comes to potential regulations that would impact their ability to access the resources they need.”

Peters cited, as an example, how small startups that go public to raise more capital must register with the SEC and complete the same compliance and reporting requirements as major corporations but with fewer staff and resources than large companies, placing a strain on the startup’s finances and business operations.

“This legislation would ensure that small startup companies have a voice in the rulemaking process so that their unique needs and concerns, such as having fewer resources or smaller staffs, can be taken into account as the SEC determines new rules,” Peters said.

Sen. Heitkamp, in a prepared statement, shared her reasons for sponsoring the legislation: “North Dakota small businesses are creating jobs and economic opportunities throughout our communities– and when they make up 96 percent of our state’s employers, they deserve a seat at the table. Our commonsense, bipartisan bill would give small businesses … a voice with the federal agency making many of these decisions, so federal rules aren’t just written just for big business, but instead encourage new entrepreneurs to innovate and thrive.”

In response to the Senators’ sponsorship, the SBIA composed a letter, which was signed by the U.S. Chamber of Commerce, Small Business & Entrepreneurship Council, Association for Corporate Growth, National Small Business Association and similar organizations, thanking them for recognizing the critical need to give small businesses an independent voice at the SEC and for elevating the importance of facilitating capital formation.

“Entrepreneurs and members of Congress from both parties are frustrated by the SEC’s lack of action regarding reasonable ideas and reforms to make it easier for small business to comply with complex securities laws, and to improve capital formation and access,” said Karen Kerrigan, president and CEO of the Small Business & Entrepreneurship Council, one of the signatories of the letter.

“An internal and independent small business advocate will ensure that needed changes and reforms are reviewed and acted upon,” Kerrigan said. “In addition, the advocate will be able to review proposed regulations from the small business perspective and provide immediate feedback on such impact. A small business watchdog at the SEC will make a world of difference for startups and small businesses.”

According to the U.S. Small Business Administration, small businesses comprise almost half of the country’s private-sector workforce and create about two-thirds of the nation’s net new jobs. Having a stronger voice at the SEC is critical for small business growth, particularly where investment and capital formation is concerned.  That is exactly what passage of the Small Business Advocate Act would provide.