Is Your Retail Marketing Email Campaign Driving Your Customers Crazy? 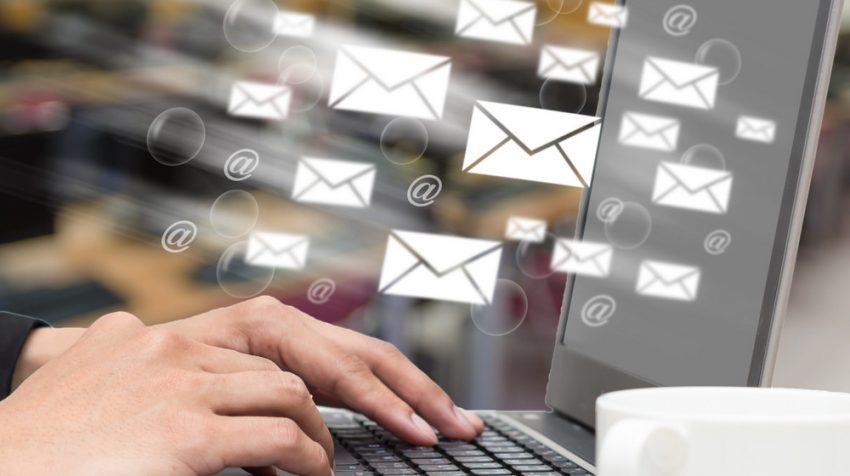 The average consumer subscribes to 2.3 retailer email lists, according to First Insight, which polled consumers about their email habits. But even with that small amount of subscriptions, the average consumer gets 13.1 emails per week from those retailers. And some consumers (6 percent) get a stunning 40 emails per week from retailers. Now, I love a good sale as much as the next shopper, but even I think that’s too much!

When you send daily email to customers, you’re bound to experience diminishing returns. In fact, consumers in the survey say they open just one in four retail emails that they receive. No wonder, since respondents say 95 percent of retail emails they get are “not at all relevant” to their needs and interests.

More than eight out of 10 survey respondents say the plethora of irrelevant emails is a sign that the retailers they patronize don’t really understand them. As a result, nearly half say that they’ve unsubscribed from a retail email list within the past six months.

So what do customers want from your retail marketing emails? Here are some best practices to consider:

Sending targeted and timely retail marketing email remains one of the most effective ways to drive retail traffic — but only if you use them wisely to show customers you understand them.