Apple Stumbles Thanks to First Ever iPhone Sales Decline 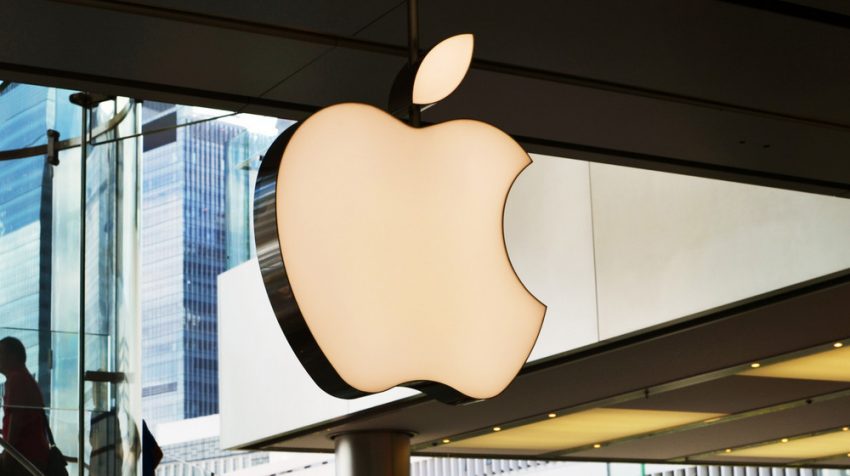 Shares in Apple tumbled after the tech giant reported its first quarterly drop in sales in more than a decade.

Apple posted revenue of $50.6 billion for the second quarter of 2016, bringing in a net income of $10.5 billion and EPS of $1.90. That represents a 13 percent drop from the second quarter of 2015, when the company reported $58 billion worth of revenue and an income of $2.33 per diluted share. Apple’s gross margin remained relatively stagnant year-over-year, coming in at 39.4 percent.

According to S&P Global Market Intelligence, Wall Street had been anticipating the company to post sales of around $52 billion and a profit of $2 per share.

In a conference call with shareholders, Cook defended Apple’s lackluster results by pointing out the company was still posting incredible growth elsewhere across the board.

“Our team executed extremely well in the face of strong macroeconomic headwinds,” he said. “We are very happy with the continued strong growth in revenue from Services, thanks to the incredible strength of the Apple ecosystem and our growing base of over one billion active devices.”

Despite that growing consumer base, the company’s disappointing quarter can be blamed almost entirely on poor iPhone sales. Apple sold just 51.2 million in the second quarter of 2016, down 16 percent from last year. Not only does that represent a stark decline, but it’s the iPhone’s first drop in year-over-year sales since the wildly popular product debuted in 2007.

Forecasting revenue to slip further still across 2016, Cook warned that an overly-saturated smartphone market would continue to stifle iPhone sales for the remained of the year.

That being said, he did make a point of adding that Apple’s new entry-level smartphone, the SE, was poised to do extremely well in emerging markets like India and China.

“The SE is attracting two types of customers who want the latest tech in a more compact package, and there are more than we thought in that category. And those who want an iPhone but couldn’t afford the entry price,” he said. “We’re excited where this can take us.”

Thursday’s results weren’t all doom and gloom. Apple also confirmed it planned to increase its program to return capital to shareholders by $50 billion. Under the program, Apple will spend a cumulative total of $250 billion worth of cash by the end of March 2018.

In terms of this quarter, the company has warned investors to expect revenue of between $41 billion and $43 billion — with a gross margin of up to 38 percent. Operating expenses are anticipated to come in at around $6 billion for the quarter.