Only 13 Percent of Small Businesses Offer a Retirement Plan 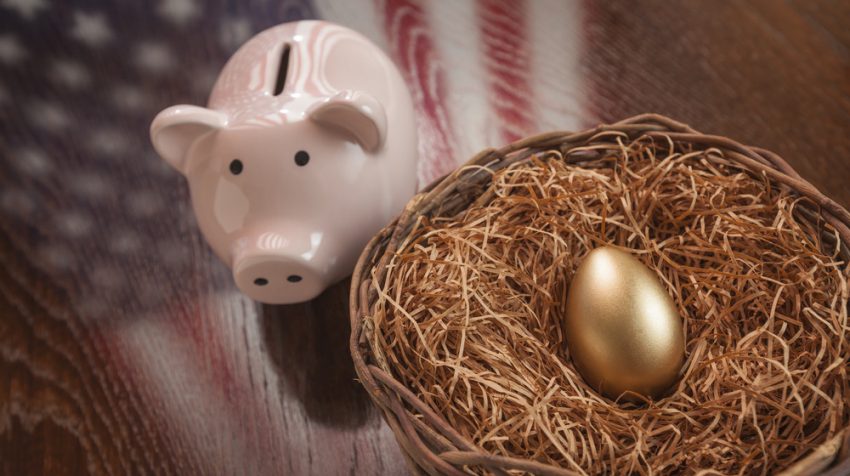 The number of small businesses offering their employees a retirement plan has dropped by almost 50 percent.

According to Capital One’s Spark Business Barometer, political uncertainty and poor retail conditions have forced a vast number of small businesses to scale back hiring plans — with just 26 percent of owners saying they plan to take on new staff in the next six months.

Of those businesses that plan to hire, only half can afford to take on full time employees.

Meanwhile, just 13 percent of small business owners now provide their staff members with access to a 401(k) plan. That figure represents a five percent drop from last year — and a stark decline from the final quarter of 2014, when around one in four small business retirement plans were being offered to employees.

Only seven percent of businesses with five or fewer employees are now offering a 401(k), compared to 30 percent of those employing 20 to 49 people.

When pressed, business owners told researchers at Capital One’s ShareBuilder 401k that they were shying away from providing retirement plans largely because of the high costs associated with such schemes.

“Our research shows many small business owners believe they’re too small to have a plan, or that starting and maintaining a 401(k) plan would be very costly,” said Stuart Robertson, president of ShareBuilder 401k.

That being said, he went on to add these perceived barriers were generally misconceptions that needed to be overcome.

“We’re focused on helping small business owners understand how straightforward, accessible and affordable a 401(k) plan can be,” he said. “Any business of any size — including owner-only — can establish a plan and they aren’t required to make matching contributions.”

Elsewhere, the report found that business optimism has floundered across the first quarter of 2016. Just 34 percent of business owners say they are experiencing good business conditions so far this year.

Nearly one in five companies surveyed said business had been poor.

The report found that one in four small business owners are more worried about who will become president next year than they are about “competition, hiring and retaining talent and the regulatory environment”.

“Now is a critical time for small businesses as the country anticipates a change in leadership and new opportunities and challenges, such as market dynamics and new regulations and tax laws, which can have a significant impact on business results,” she said.