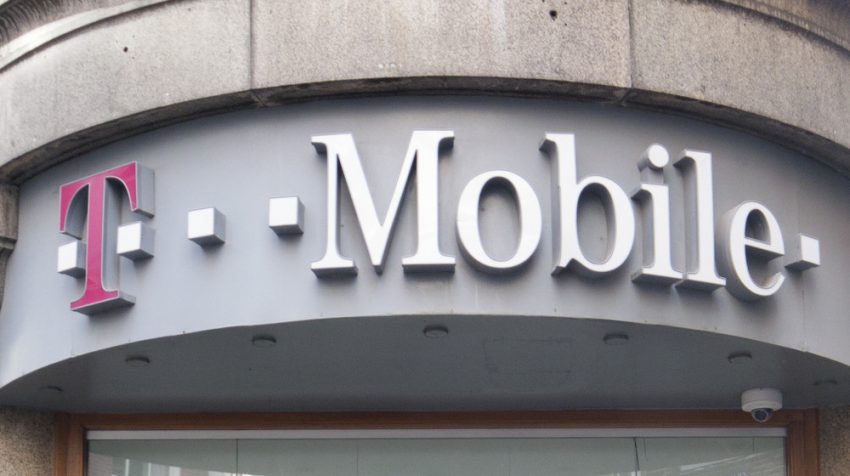 For wireless carrier T-Mobile (NASDAQ: TMUS), 2016 has started on a great note, as the company has reported strong revenue and earnings growth.

The company announced its first quarter 2016 results “which showed that continued customer momentum is translating into strong financial growth.”

Some of the main highlights of T-Mobile’s first quarter results include the following:

A major highlight of the financial results was the impressive postpaid growth T-Mobile reported in the first quarter. The company said its postpaid phone net adds stood at 877,000 and now expects to once again capture all of the industry’s postpaid phone net customer addition growth.

“I can’t think of a better way to start off 2016 than by capturing all of the industry’s postpaid phone growth — again!” commented John Legere, President and CEO of T-Mobile.

“Our model is working and the business momentum is accelerating across the board. Customers are joining the Un-carrier revolution and that is producing incredible financial results. A winning formula for customers and TMUS shareholders!”

Realizing the immense business potential of small businesses, T-Mobile has been aggressively pursuing this segment to boost its growth. In the process, it has challenged market giants AT&T and Verizon.

Last year, the company launched its “Un-carrier for Business” plan at a flat $15 per phone line per month for up to 1,000 lines. At that time, Legere had said, “We are going to do to the business sector what we did two years ago to the consumer sector.”

In an interview with GeekWire, T-Mobile Vice President of Customer Loyalty Matt Staneff had also said that taking on the business space is a “huge move” for T-Mobile.

These efforts are now paying off well for the company as rival AT&T has now reported a loss of subscribers. In wireless, AT&T ended the quarter with 363,000 fewer postpaid phone subscribers.

Headquartered in Bellevue, Washington, T-Mobile is a national provider of wireless voice, messaging and data services.