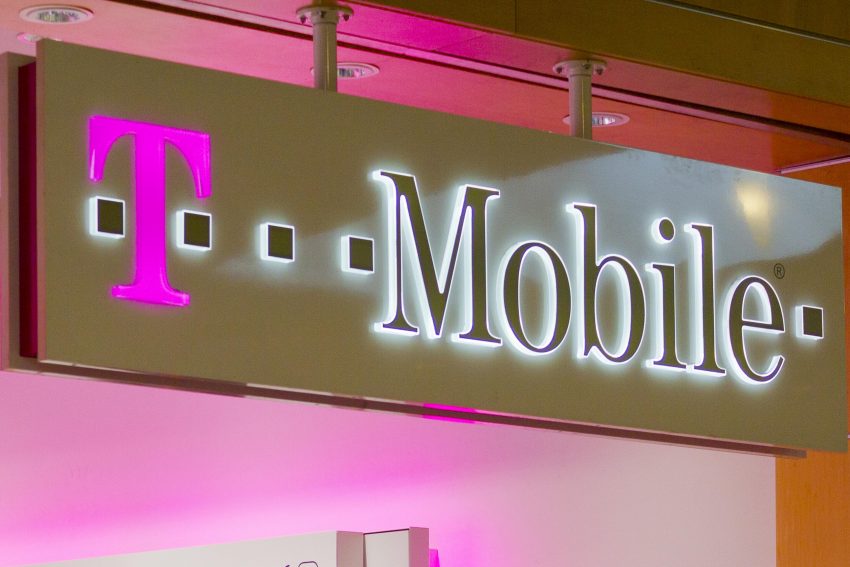 As the first quarter of 2016 came to a close, businesses evaluated their progress. Some, like T-Mobile and Yelp, experienced growth, while others struggled. For instance, Apple reported its first quarterly drop in sales in more than a decade.

These headlines and more are included below in the week’s Small Business Trends news and information roundup.

For wireless carrier T-Mobile (NASDAQ: TMUS), 2016 has started on a great note, as the company has reported strong revenue and earnings growth. The company announced its first quarter 2016 results “which showed that continued customer momentum is translating into strong financial growth.” T-Mobile added 2.

Shares are skyrocketing by 8.26 percent to $23.19 in after-hours trading, following the company’s strong Yelp first quarter 2016 earnings. The iconic local business review company today announced financial results for the first quarter ended March 31, 2016, setting off the trading frenzy. The big news has to do with net revenue, which amounted to $158.

Apple Stumbles Thanks to First Ever iPhone Sales Decline

Shares in Apple tumbled after the tech giant reported its first quarterly drop in sales in more than a decade. CEO Tim Cook blamed an over-saturated market and “strong macroeconomic headwinds” for the company’s first-ever decline in iPhone sales, which caused Apple to fall well short of Wall Street’s quarterly expectations on Tuesday. Apple posted revenue of $50.

The Small Business Administration (SBA) last year issued proposed rules that could significantly alter the contracting experience for all small businesses in 2016 and beyond. Specifically, the changes, made in the Small Business Government Contracting and National Defense Authorization Act of 2013 Amendments, will affect the “Mentor-Protege” program for government contractors.

For many small businesses, outsourcing non-core functions makes a lot of sense because they don’t generate any profit. Even though they might be essential, such as payroll, paying someone else to do it will give you more time to focus on the core competencies of your company.

Alessio Baraldi and Dmitri Ivanov, two Brooklyn, N.Y.-based entrepreneurs and co-presidents in the private investment fund Albaron Growth Partners, have a rather unusual goal: to acquire a single company valued between $5 and 50 million, which they will then operate as principals.

If you browse for businesses using the Yellow Pages website or mobile apps, you may notice a small change in some of the listings. These listings on yp.com or the YP app now display A and A+ ratings and accreditation from the Better Business Bureau where applicable.

In December 2015, marketing automation technology company Infusionsoft, along with LeadPages, a maker of landing page software, conducted a marketing tactics survey of more than 1,000 small businesses across the U.S. regarding their use of digital marketing and published the findings in the “2016 Small Business Marketing Trends Report.”

The global online staffing provider Upwork announced Monday that Eric Gilpin, former president of vertical sales for CareerBuilder , has joined the company as senior VP of sales — a new position within Upwork. Gilpin holds an MBA from Southern Methodist University’s Cox School of Business and has more than 15 years of experience in the staffing industry.

Some businesses are born out of careful planning and market analysis, while others are born out of an entrepreneur’s interests and passions. Twice Treasured Consignment Boutique in Stockbridge, Georgia is an example of the latter. Owner Marlo Hall had been an avid shopper for years. So she decided to make her hobby into a business.

The Focus of IT is no longer only within the enterprise. It has now shifted to a wider ecosystem by opening up its data to developers so they can create new experiences for customers. And application programming interfaces (APIs) are proving to be the foundation for the digital transformation that is currently taking place.

Social media networks are a major resource for both small and big businesses that are looking to promote their brands on the Internet. The platforms are easy to use and some of them even have paid advertising options for businesses that want to reach new audiences.

Staples Inc. has announced it has teamed up with Facebook to enable Facebook Messenger functionalities on its mobile website. This simply means that Staples mobile users will now be able to use Messenger for customer service interactions.

Even though there is less paper being used today, it is still a critically important aspect of how organizations across all segments communicate. Hard copy is still valuable and in the vast majority of cases the content is printed in black ink, or monochromatically.

Sensoria: Inside The Business of Wearable Tech

Disruptive technologies are all about challenging the lifestyle boundaries that guide us as consumers. These innovations thrust us into the unknown, redefining our daily routines to establish new markets the world never even knew it needed — and no disruptive technology has evolved faster than wearables.

Bad times continue for desktop computers. According to a recent Gartner report, worldwide personal computer shipments fell 9.6 percent to 64.8 million units in the first quarter of 2016. Mikako Kitagawa, principal analyst at Gartner explained, “The deterioration of local currencies against the U.S. dollar continued to play a major role in PC shipment declines.

Just last month, BlackBerry announced an interesting sales initiative dubbed the BlackBerry Direct Sales Program. The program is supposed to, for the first time, allow IT administrators and business owners to directly purchase and deploy in-volume unlocked BlackBerry devices from the company’s Smartphone Business Sales Team, and now their efforts seem to be paying off.

There are some really weird products out there. But if you think that toys like the trendy “hoverboard” are as weird as it gets — you’re wrong. A new toy item that has recently hit the shelves is adding a whole new level of weird to the boardsport category. Onewheel Skateboard, Weird Or Trendy? Onewheel is a skateboard-type item. But as the name suggests –- there’s only one wheel.