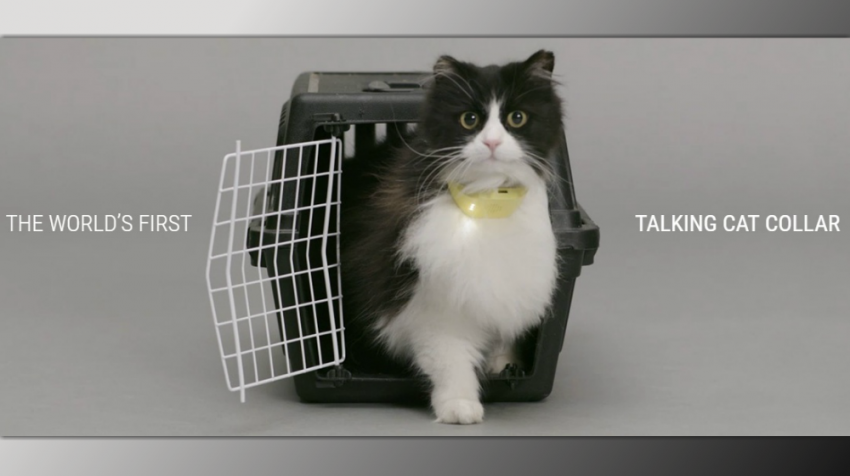 After thousands of years of curiosity, cat owners can finally learn the innermost thoughts of their feline companions thanks to the invention of the world’s first cat interpreter.

Launched by scientists at The Temptations Lab, the “Catterbox” collar uses a microphone and speaker in order to record, process and translate a cat’s purrs, hisses, and meows into human speech.

Utilizing Bluetooth technology and built-in WiFi, the adjustable 3D-printed collar is controlled via an accompanying smartphone app — which allows pet owners to select the perfect human voice to match their cat’s personality.

Mounted LED lights help users to tell when talking cat collar Catterbox is active, and the device has been coated in rubber lacquer to ensure comfort for the wearer. It’s also available in four colors. 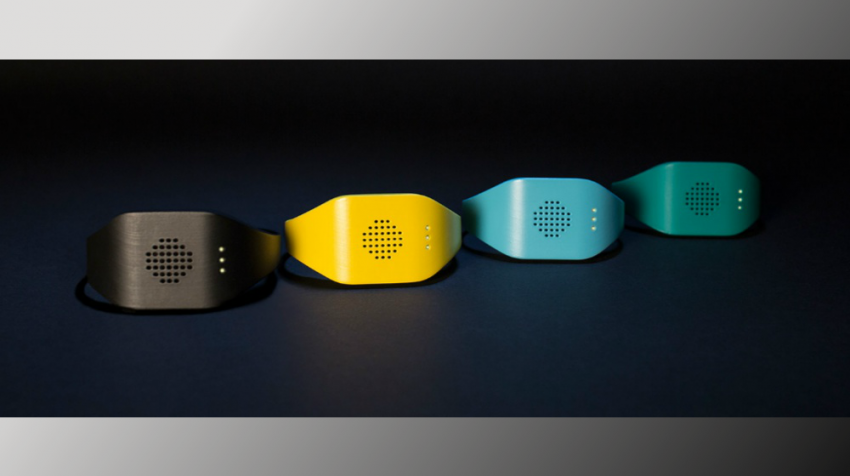 The Catterbox is the first product to have emerged from The Temptations Lab, which is a research and development hub set up in 2015 by the London-based advertising agency adam&eveDDB. The agency has done creative work for a wide array of leading global brands, from Unilever and Volkswagen to YouTube and Sony.

This particular project was created in partnership with production house Acne and confectionary giant Mars — which owns the Temptations pet food brand.

“Cats are often perceived as quite hard to get to know, independent pets,” explained Richard Brim, executive creative director at adam&eveDDB. “So we set up The Temptations Lab to find innovative ways to inject even more fun into a cat and owner’s relationship.”

Temptations global brand director Pete Simmons added the lab’s Catterbox project perfectly tied in with the company’s ongoing commitment to try and bring cats and their owners closer together.

“Through research, we learned that an adult cat’s meow is their way to communicate with humans and, by investing in this prototype device, we can start to improve understanding between them both — giving cats a voice for the very first time,” he told Adweek.

“At the Temptations brand, we are passionate about bringing cats and owners together. We have always done this through our treats, but we wanted to go one step further.”

A prototype version of the talking cat collar Catterbox has already been launched in the U.S. and New Zealand, although it is not yet available for sale to the general public.