The State of Retail, Here’s What You Should Know 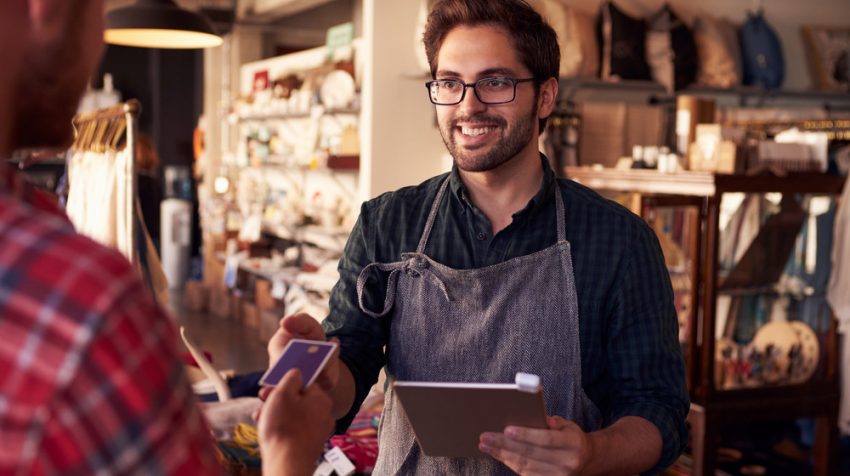 At the recent inaugural Microsoft Envision 2016 conference, held in New Orleans, there was a lot of discussion about the current state of the retail business. The numbers, reported by Douglas Hope, VP and founder of GlobalShop, at the “Retail and consumer packaged goods: State of the industry” session were staggering.

Retailers spent $62 billion on “shoppers’ experiences” last year, competing for the attention of consumers. Some of the outlay worked — 2015 retail revenues hit $5 trillion in 2015, and that doesn’t include cars. Sales are up significantly (72 percent) since 2000.

The State of Retail Shows Growth

But what really surprised me was learning that there are 3.8 million storefronts in the U.S., an increase of 190,000 in only two years. Most (90 percent) of those storefronts are individual shops (meaning they’re small businesses and not large chain operations). However, these stores only account for 25 percent of overall retail revenues.

Also illustrating how much retail is growing in the U.S., there are 14 billion square feet of retail space in America, up 142 percent from 2000 to 2015.

All this just underscores the fact there’s plenty of shopping going on in brick-and-mortar outlets and not just online as many mistakenly assume. In fact, 93 percent of retail revenues came from sales in physical stores. This is not to say online stores aren’t healthy — they’re indeed growing. But many former “pure play” ecommerce operations, such as Birchbox, Bonobos, Warby Parker and even Amazon are going from clicks to bricks and opening actual storefront locations.

And the retail experts at Envision (Jeff Roster, VP Retail Strategy IHL Group; Nadia Shouraboura, CEO of Hointer in addition to Hope) predicted the next four years would see more change in retail than in the last 50 years.

For small retailers this means increased competition, so you need to concentrate on creating a great customer experience to lure shoppers into your stores. Part of this is focusing on the path to purchase. And the experts said, don’t be afraid of showrooming (where consumers come to your stores to check out the merchandise and then shop online for better prices.)  Instead, “make smartphones your friend.”

The fashion industry, for instance, has been “disrupted” by Millennial shoppers who are rarely without their mobile devices. That means your website must be mobile-friendly, and your store should be WiFi enabled (don’t share your WiFi connection with customers, get an additional network) and you should accept payments from Apple or Google wallets.

To attract and keep Millennial shoppers (and remember, there are more Millennials than Baby Boomers) who are more about “the shopping experience than the stuff,” the experts at Envision recommend you find new ways to engage them.

The state of retail today shows shoppers are “always in the store,” whether they’re working, playing, sitting at home or on the go. This means they’re “seamlessly moving in and out of the physical world” and retailers need to break down the silos that exist between their physical stores and their websites.

At another session on retail called “The Modern Store” panelists (Chris Dieringer from Microsoft-Retail, Karen Garrette from Microsoft, Jeff Roster from IHL and Gerard Guinane, VP of IT Strategy Development at SCA GmbH) discussed the “2016 Store Systems Study” from IHL which shows more than half (52 percent) of retailers say their priority is developing and enhancing their CRM and customer loyalty programs. Other top priorities include becoming more mobile-friendly (42 percent) and creating better BI (business information) analytics.

The panel of retail experts said store owners need to give their employees “the tools to empower and engage” so they have a “seamless view of the customer.” Mobility is already mainstream, they warn, so if your retail business is not, you need to immediately become mobile-friendly.

At both sessions they emphasized the bottom line for retailers is you need to give consumers a reason to come in to your store and shop.