Double Trouble For Twitter With Revenue and Stocks Down 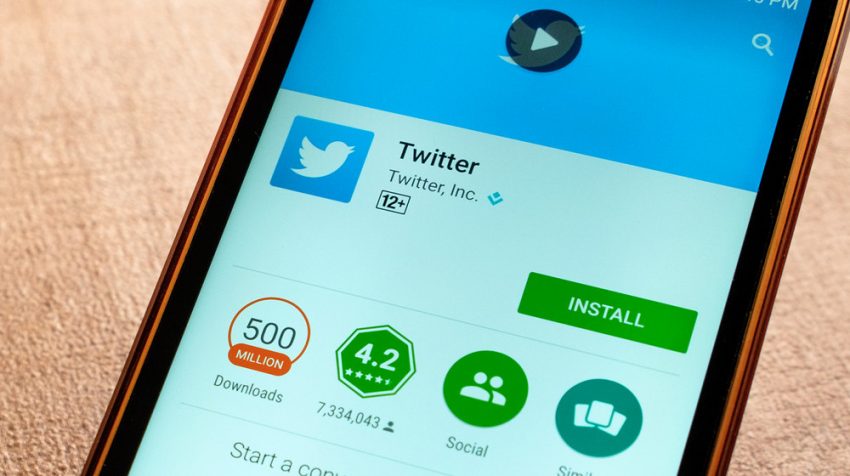 Has the Twitter success story run its course? That’s the question being posed on Wall Street after Twitter reported disappointing revenue growth in the first quarter of 2016 recently.

In the first quarter, Twitter reported $595 million in revenue, well below the $607.8 million that analysts were expecting.

The company added 5 million users, but fell short of the growth that would allow it to steal the advertising thunder from rivals Google and Facebook.

“The concern that dismal user growth would eventually affect revenue growth is starting to show up in Twitter’s results,” observed Jitendra Waral, a senior analyst at Bloomberg Intelligence.

It’s worth noting that the year has not started on a great note for the company. Last quarter, users declined for the first time.

The biggest concern right now is about the company’s user and sales growth since Twitter sliding stock plummeted more than 20 percent this year.

Like tech giant Apple, which has reported its first sales decline in 13 years, Twitter faces a tough challenge to convince Wall Street it’s still got what it takes to grow.

To boost growth, Twitter says it will continue to focus on “live” broadcasts.

While speaking with analysts on Twitter’s live-video service, Periscope, Twitter CEO Jack Dorsey said, “We remain focused on improving our service to make it fast, simple and easy to use.”

Regaining the live content niche however, is not going to be easy for Twitter. Snapchat has seen massive success with its live stories, but the biggest challenge will come from Facebook. In the past few months, Facebook has announced a number of new features that threaten Twitter.

Twitter, on its part, has made several changes to entice users and advertisers. But analysts feel the company is not moving fast enough to take on competition. “I just haven’t seen enough product improvements for an experience that’s just materially better than people have seen in the past, or appeals more to the mainstream,” Mark Mahaney, an analyst at RBC Capital Markets told Bloomberg.

But not all is lost for the social networking service. Twitter beat Verizon and Amazon earlier this month to win rights to stream 10 NFL games. Time will tell whether this opportunity will eventually give Twitter a touch down of its own.