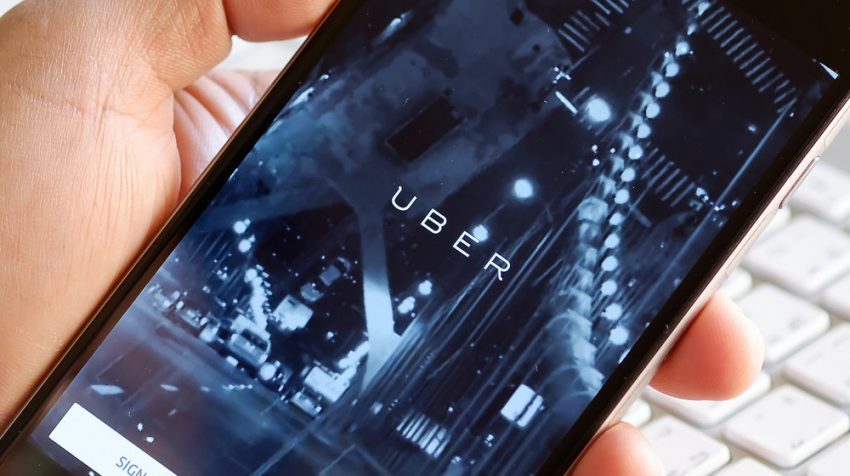 The new Uber no show policy is no-nonsense. Uber drivers can not only ditch you if you are five minutes late for your ride, but also start charging you the city’s per-minute rate.  If after two minutes of arrival, they decide to wait for you to get in the car, a rider would be charged a $5 no show fee.

Uber said the reason it is introducing this new Uber no show policy is because many drivers waste a lot of time waiting for people, which can lead to wasting gas and missing out on other clients.

“Drivers’ time is valuable, and while we expect riders to request a ride only once they’re ready, we know that waiting for a rider at their pickup location can be frustrating,” Uber said in a statement. “When riders and drivers are respectful of each other’s time, the whole system runs more smoothly.”

You had better sprint outside and get your ride now. No dawdling. Uber doesn’t have time to wait around for you.

The ride-hailing company told Techcrunch it is running this pilot program in New York City, New Jersey, Phoenix and Dallas, and will be evaluating results over the next few weeks before deciding whether to expand it to other markets.

The strict “Request When You’re Ready” policy update was first spotted and shared on social media by an Uber user in New York who saw a pop-up message appear on the company’s mobile app.

.@uber reduces the amount of time before you can cancel without a penalty: From 5 min to 2 mins. REAX? pic.twitter.com/d8emKWUlDg

The new policy, which is aimed at helping drivers, will also allow the drivers to charge a $5 to $10 no-show fee to passengers who cancel a trip after two minutes of being matched with a driver.

“Previously the cancellation window was five minutes, but we’ve seen that two minutes is usually sufficient time for riders to determine whether they need a car,” the company said on its newsroom blog.

How the New Policy Will Help Passengers is Unclear.

One of the key advantages Uber had over regular taxis was that its cars would wait for you. If you needed to grab something you forgot, use the bathroom or were a parent with a couple of kids trying to get in the car, you knew Uber was flexible enough to politely park and wait for you.

Now, with only two minutes of wait time, you practically have to be standing outside already so you don’t miss your ride. Meanwhile, Uber’s main competitor, Lyft, will wait five minutes for you to get in the car and must contact you by phone or text before they leave you with a similar $5 to $10 penalty.

Moreover, Ubers are known to sometimes arrive sooner than anticipated. The Uber app will — on some occasions — show a driver six minutes away, but then the ride arrives four minutes later when you are not waiting on the curb. Other times, it marks cars as having “arrived” when they’re still a block away, which in both cases could lead to passengers being charged extra wait time.

Unreliability can also work the other way, too. Traffic jams, wrong turns and faulty GPS all contribute to making pickup time unreliable — even for drivers. But, unlike what will now happen with passengers, there is no immediate monetary penalty for the driver who runs late for a pickup and offers some excuse.

Uber has, however, provided that if a driver is more than five minutes late for an estimated arrival, you can cancel the ride with no penalty. You will nevertheless be left out in the cold, looking for another alternative, and probably be late to your destination.

How passengers will react to the Uber no-show policy pilot program remains to be seen, but Uber hopes that the new policy will encourage users to call an Uber only when they are actually ready — and make haste to get to the curb when their ride arrives.