With the introduction of the 3D virtual reality camera VUZE, virtual reality is finally becoming a practical option for a wider audience. The potential of this technology has been hyped for many years.

And entrepreneurs have begun to speculate about how virtual reality might be used to grow a business too.

But it wasn’t until Facebook bought Oculus for $2 billion in March of 2014 that everyone started jumping on board.

Since that purchase, the VR market has seen a dramatic increase of software, hardware and content for this ecosystem, because it needs these three components in order to be viable in the long run.

The VUZE VR camera addresses the hardware side of the equation with a 360 degree true VR device that can be had for $800.

Unlike the current slew of 360 degree cameras that claim to be VR but take flat 2D videos with no depth, the VUZE virtual reality camera has 3D stereoscopic depth. And it is important to make the distinction between these cameras, because you will not experience the depth 3D delivers with cameras that capture images in 2D only. The Ricoh Theta S, The Bublcam, Freedom360 GoPro Mount, 360FLY, and Nikon Keymission 360 are some examples of cameras in this category.

As reported by Raymond Won on Mashable, the CEO of HumanEyes, Shahar Bin-Nun, which makes the VUZE camera, told Mashable, “We’re actually delivering the same experiences as a 3D camera that’s $30,000 or $60,000.” Examples of these higher end cameras include Facebook’s Surround 360 VR camera selling for $30,000 and Nokia’s Ozo VR camera coming in at $60,000. As another point of reference, the Google Jump sells for $15,000.

The VUZE virtual reality camera is a comprehensive package designed so anyone can pick it up and start creating and viewing 3D VR content.

Bin-Nun told Mashable, “We wanted to make it really dumb-proof, so that anyone can generate 3D 360-degree virtual reality video. With just one click of the button, you connect the cable [to a computer], a screen pops up with an ‘import’ button that copies the eight videos (one from each camera) and behind the scenes, it stitches the VR video.” 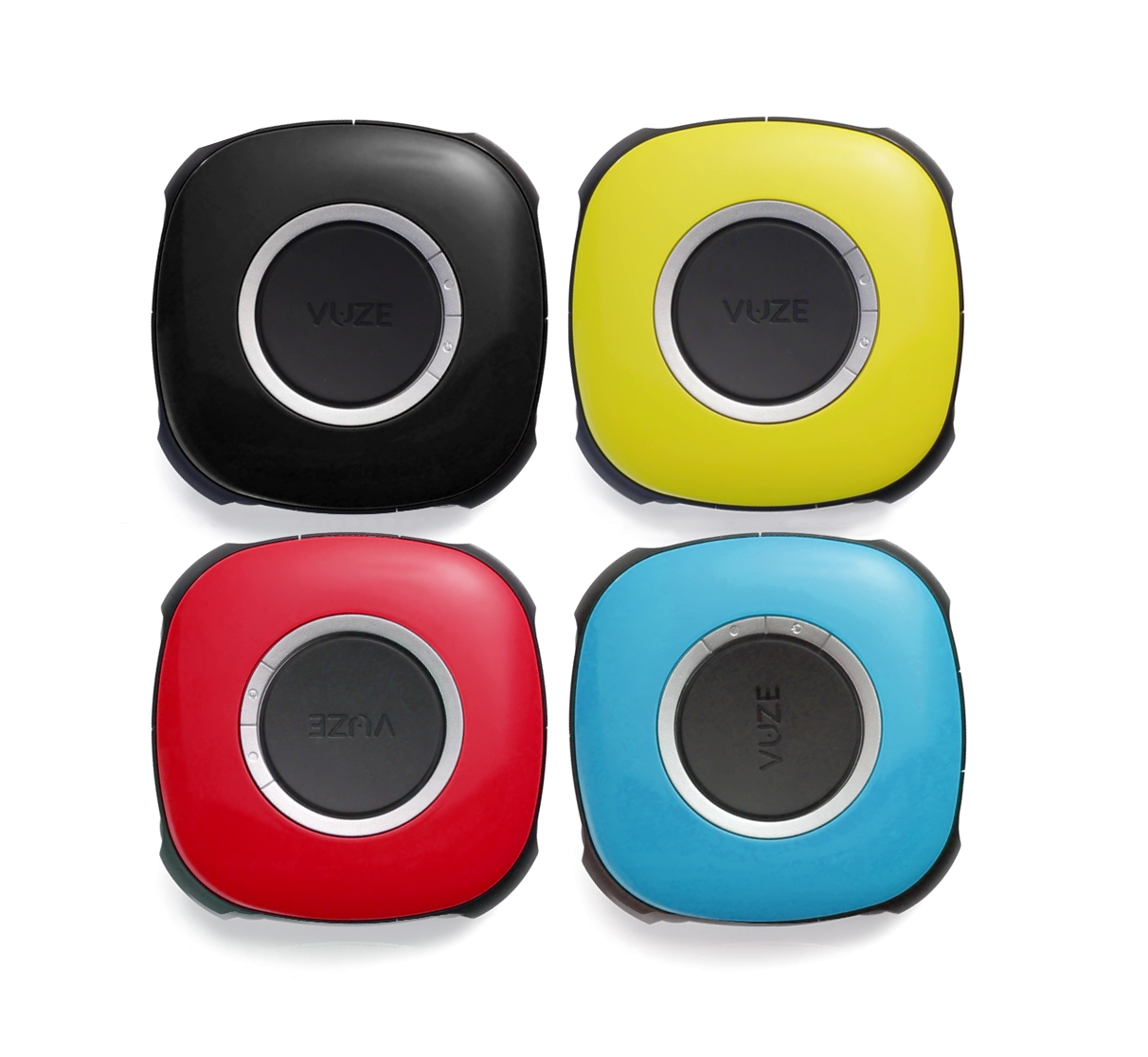 First, there is the camera. It records at 4K and 30fps with a rate up to 120 Mbps VBR with 8 FHD lenses, 180 x 120 FOV (field of view) and spherical FOV of 360 x 180 degrees. The unit also captures the 360 degree sounds of your environment with four high quality microphones. This ensures the sound and video are always synchronized.

It has 64GB of internal storage, as well as a removable SD card, which will come in handy because filming in 3D takes up a lot space. You can transfer the content with WiFi IEEE 802.11b/g/n 2.4 GHZ and USB 2.0.

If you are all alone, the company has engineered a “selfie stick” which ingeniously transforms into a tripod. The battery life of the VUZE virtual reality camera is up to one hour, however, an external battery pack can be connected through the Micro USB port. 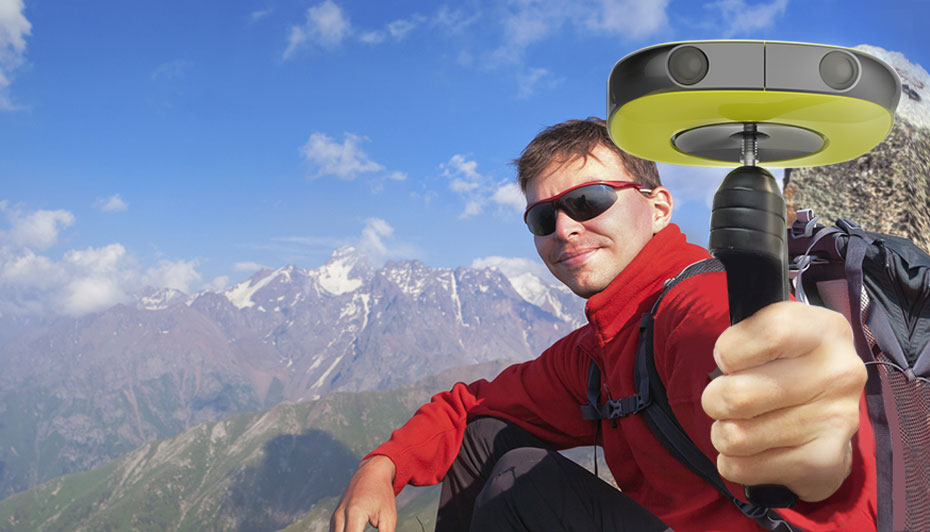 The second and just as important part of the package is VUZE Studio, which lets you automatically generate, edit and quick share your VR movies. And once you are ready to watch your creation, you can do so on the free VR Headset that comes with the camera using any Android or iOS smartphone. 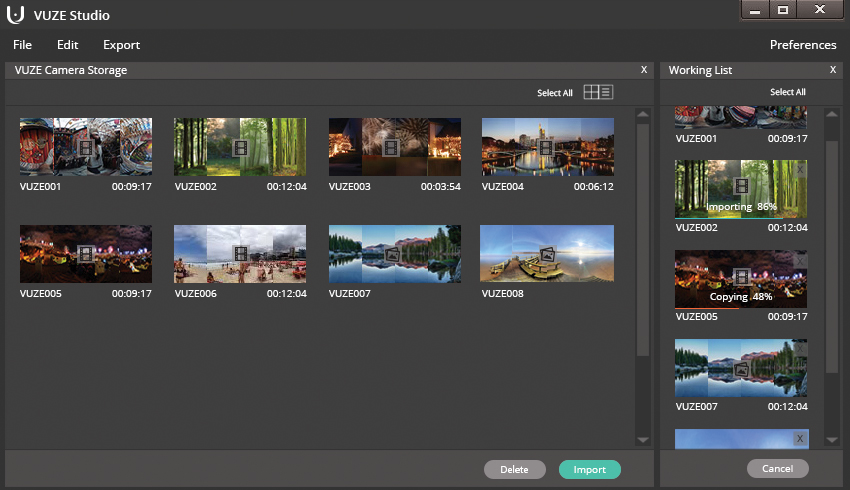 As Facebook and YouTube make 360 view available on their sites, content created with VR cameras will garner premium revenues from advertisers. The VUZE camera is democratizing VR creation with its affordable camera, so anyone can capture real-life or staged content in a way that is more realistic than ever.