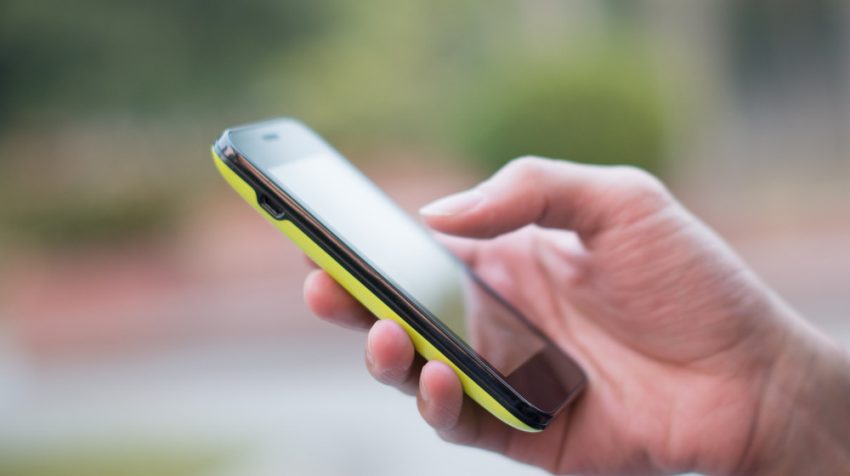 Publishers need to work with the right number of ad networks, to balance revenue goals with resource management, the report says. Working with too few limits income. With too many, things can get complicated. Fifty-three percent of publishers work with two to five networks.

“Publishers partnering with just one ad network may have lower fill rates, which could narrow their potential revenue stream while publishers working with too many may spend time and resources managing increased complexity,” the report says.

The Share of Total Advertising Impression Volume Varies by Region

For example, ads served by the trio represented 72 percent of the total impressions in the Middle East compared with just 41 percent in North America.

“Even as programmatic buying continues to grow, for many publishers, partnering with ad networks is core to their monetization strategy,” the report says. “Publishers tend to partner with different ad networks across many variables including region and ad format, but lack a definitive source about the number of ad networks to work with and how to maximize their revenue and efficiency.”

The report recommends that publishers displaying ads in regions where traffic concentration is lower than in others should consider working with more than just the top three networks.

Publishers Should Focus on Ad Products with High Click-Through Rates

Since advertisers invest more in high-performance media, top CTRs typically translate into increased revenue, the report reveals. In this case, the highest converting ad formats are interstitials and native ads.

Interstitials are full-screen ads that cover the interface of their host application. Typically, they display during transitions in an application, such as between activities or during the pause between levels in a game.

Native ads follow the natural form and function of the user experience in which they are placed. They are designed to look and feel like natural content rather than advertising, such as these ads from Tango.

MoPub, acquired by Twitter in 2013, does not operate an ad network but is an exchange consisting of more than sixty such networks. Mobile app publishers, such as Zynga, Ask.fm, Lotum, NewsRepublic and Tango, use MoPub’s platform to work with networks of their choosing. The platform is designed to help publishers increase monetization.

To learn more about MoPub’s findings, download the full report.