Why Are Angel Investors So Undiversified? 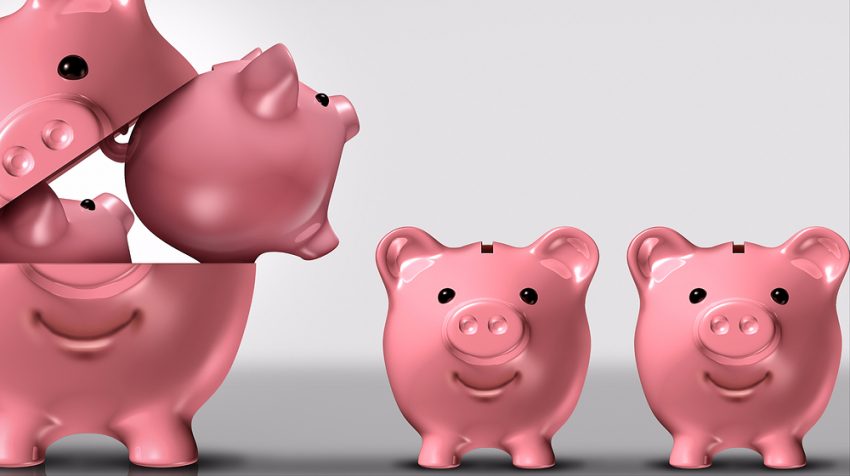 The Angel Capital Association’s latest research effort, the American Angel Campaign, highlights how woefully undiversified the typical angel investor is. The median angel made just two investments in 2015, the research effort’s initial analysis reveals, and had made only ten investments in his or her lifetime.

This is a huge problem. As super-angel David S. Rose and others have highlighted, “A majority of all new, angel-backed companies fail completely, so if you invest in only one company, the odds are that you will LOSE ALL YOUR MONEY.”

That’s an awful lot of risk to bear.

Research by both academics and scholarly practitioners, like Fastignite’s Sim Siminov, on the distribution of angel returns (using both empirical data and monte carlo simulations) shows that investors need to invest in many — some say at least fifty — companies to achieve the 20-percent-plus annual returns without bearing extraordinary risk.

Clearly, most angels invest in too few companies and therefore bear too much risk. Why do they do it?

Angel Investment Strategy – Why Are Angel Investors So Undiversified?

One reason is that most angels devote inadequate amounts of time to the process. Building a portfolio of companies takes a lot of time. Investors need to develop deal flow of promising companies. Finding good companies means spending time networking with entrepreneurs, accelerator directors, other angels, and many other members of the start-up ecosystem.

They also need to screen a lot of companies. To build a portfolio of 50 companies probably means screening upwards of 1000 businesses. If that portfolio is built over five years, that means screening about one company per work day.

Finally, angels need to figure out the right terms for investments. They need to avoid overvaluing companies and making sure the other provisions are acceptable. That’s very difficult to do without making an investment in data collection and data analysis, as Sim Siminov points out. For people with another job, all of this may prove to be too time consuming.

A second reason for the under diversification is that most angels don’t see enough good companies to build a proper portfolio. The distribution of high potential startups — the kind that generate the returns necessary to make angel investing work — are not evenly distributed across the country.

You can build a good portfolio of startups within a two hour drive of where you live if you live in San Francisco, New York or Boston. If you are in Oklahoma City, Cleveland or Jacksonville, that’s very difficult. If you are in one of these places, you need to make investments elsewhere, either in centers of high potential venture activity, other locations where investments occur less frequently or both. Most people don’t do that because they are either deliberately (for economic development reasons) or accidentally (they don’t know anyone elsewhere) investing locally.

They Aren’t Trying to Make Money

A third reason is that most angels aren’t really trying to make money. They invest in a couple of companies a year because they like the entrepreneurs and want to help them out. They bear the risk because they aren’t thinking about it when making the decision and don’t care to mitigate it. They enjoy interacting with entrepreneurs and being involved with their start-ups. For them, the investments are hobbies, like playing golf, boating and traveling. They are willing to spend money on them because the activities gives them enjoyment. Making a couple of investments a year costs a similar amount to them as their boat, trips and golf club membership.