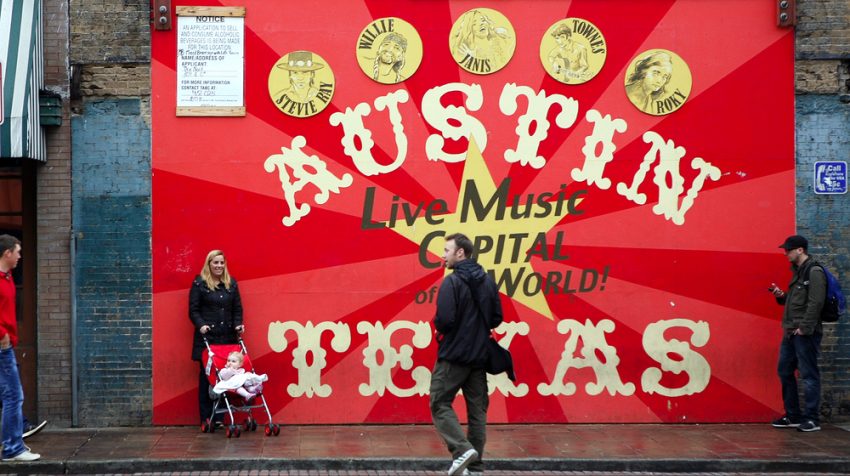 Starting a business at a young age can be challenging. But if you have a strong community around you, it can be much easier. The city or community in which you decide to start your business can make all the difference. But the cities you might immediately think of when choosing a business location may not be the best choices for young entrepreneurs.

We’ve listed the best cities in the U.S. for women, minority and small business entrepreneurs thus far, drawing on data from the U.S. Census Survey of Business Owners and other sources.  But for our last list, we’ll be drawing from a slightly different place.

According to a NerdWallet study in 2015, which is the last time this data was collected, the top cities for young business don’t just include the big names like New York and San Francisco. To develop the top ten list, NerdWallet took several different factors into consideration, including the population of people between 25 and 34, the education level, cost of living and more. 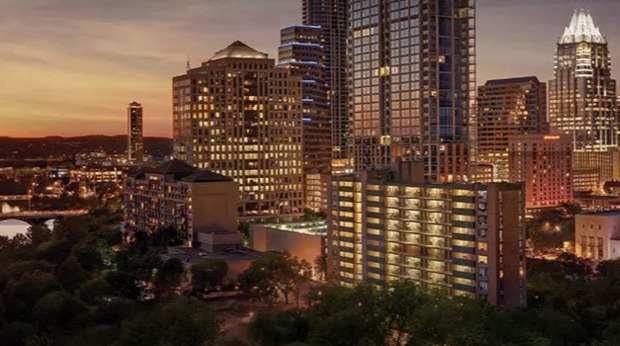 A big part of the reason the Austin area, which has the 11th largest population in the U.S. overall, ranks first on the list of places for young entrepreneurs is its population of young people. According to the data processed by NerdWallet, which comes from sources like the U.S. Census Bureau, the U.S. Small Business Administration, the U.S. Bureau of Labor statistics and more, 17.5 percent of Austin’s population falls between the ages of 25 and 34. That’s the highest percentage of that age group for any city on the list. In addition, the SBA has issued about $17,692,769 in loans for every 100,000 residents. And Texas also doesn’t charge personal or corporate income taxes. 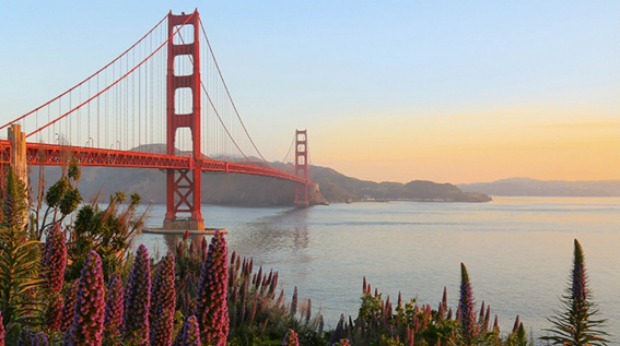 The San Francisco area of California offers young entrepreneurs the chance to live in a community with plenty of other successful and educated individuals. Ranked number two on the list, San Francisco’s median income falls at $61,810. And its percentage of residents with a bachelor’s degree falls at 45.9 percent, which puts it at fourth place in that category. San Francisco is just 14th in terms of general population, but the other cities around it add to its feel of being a much larger metropolitan area. 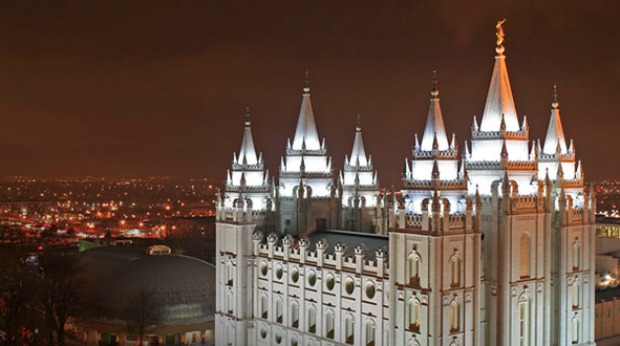 In this city, young entrepreneurs enjoy a high small business loan rate along with a high percentage of young people. Salt Lake City has the second highest SBA loan rate in the country, with $21,590,164 in SBA loans per 100,000 residents. And with 16.3 percent of its population falling between the ages of 25 and 34, there’s a lot of potential networking opportunities along with an available workforce of young professionals. Salt Lake City’s general population doesn’t fall within the top 100 largest cities in the country, so it could be a good choice for those young entrepreneurs who want more of a small town feel.

The Denver area, which ranks 23rd in terms of overall population, also offers a high small business loan rate, with $14,648,482 in SBA loans per 100,000 residents. The young, active community in Denver also offers a fairly educated workforce, which may also lead to potential networking or partnership opportunities for young entrepreneurs. A total of 40.8 percent of residents have a bachelor’s degree or higher. 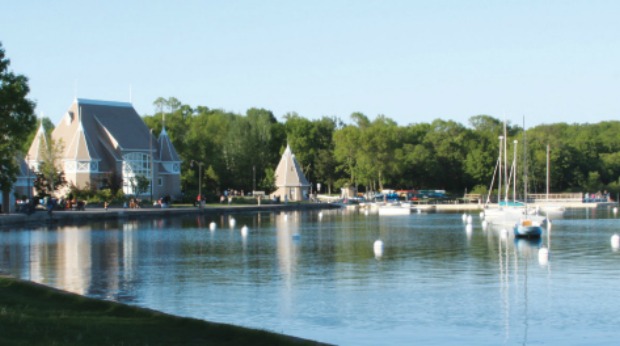 The area around the Twin Cities offers a lower-than-average unemployment rate, at just 3.1 percent. So young entrepreneurs who choose the area can enjoy a thriving economy as well as a community made up of potential customers with access to disposable income. In addition, the city boasts an SBA loan rate of $15,957,600 per 100,000 residents. Minneapolis and St. Paul rank 47th and 66th respectively in overall population, so the community as a whole offers a large population without the expense or hassle of huge cities. 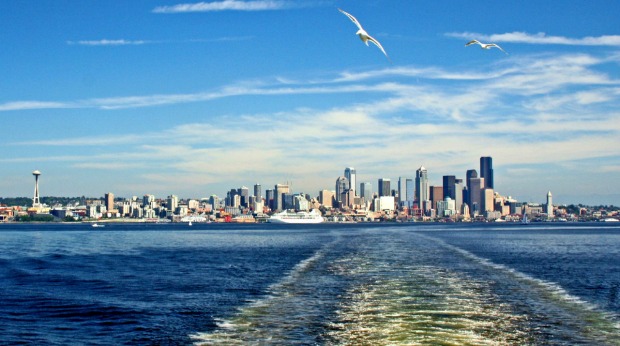 Another community with a workforce and potential customers with disposable income, the Seattle area is ranked number six in terms of median earnings, at $55,123, and 22nd in terms of general population. The community also has a high percentage of young people, with 16 percent falling between the ages of 25 and 34. 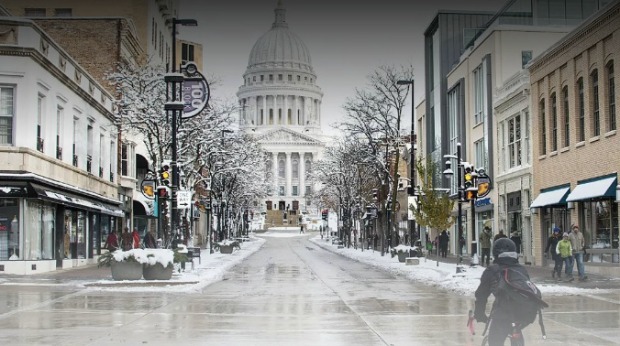 In Madison, which ranks 82nd in terms of overall population, residents enjoy an unemployment rate of just 2.7 percent. That’s the sixth lowest rate in the country. In addition, 44.7 percent of residents have a bachelor’s degree or higher. So if you choose Madison to start or relocate your business, you can enjoy an educated workforce and thriving local economy. 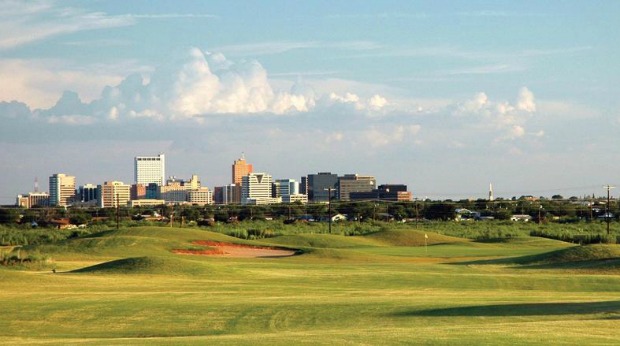 Another community where entrepreneurs can enjoy a Texas-style business friendly atmosphere, Midland boasts a rate of 2.9 small businesses per 100 residents. And with 16.9 percent of the city’s population falling between 25 and 34, it has a community full of young professionals, which could offer young entrepreneurs plenty of collaboration and partnership opportunities. 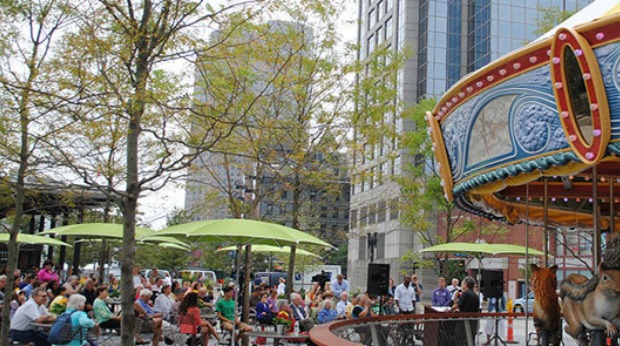 With the median earnings rate at $60,168, the Boston-Cambridge-Newton population is the third most highly paid in the country. And straddling Massachusetts and New Hampshire, it has the 21st largest population in the U.S. The community also has a higher-than-average amount of educated residents. 45.2 percent have a bachelor’s degree or higher. 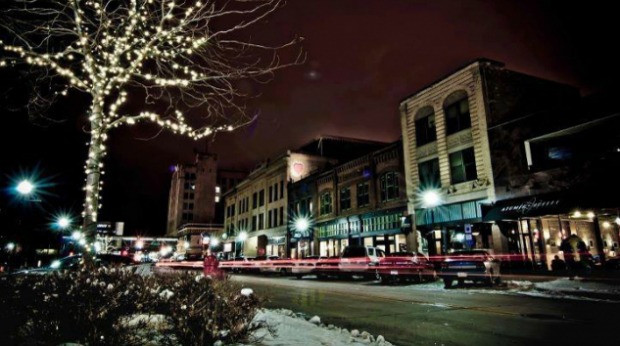 Fargo might not sound like the most hip place for young people to start their businesses, but with an unemployment rate of just 2.1 percent, it’s got a thriving economy and plenty of opportunity for young entrepreneurs to build successful companies. In addition, residents between the ages of 25 and 34 make up 16.3 percent of Fargo’s population. So there’s also the opportunity to be part of a large community of young professionals.