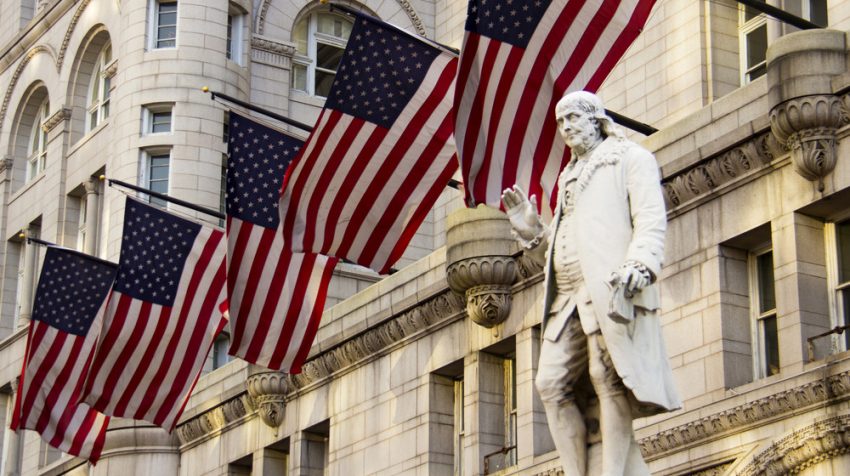 In case you thought the summer months would be slow, as far as small business events are concerned, just look at the events calendar below. Three new featured events added since last week should help keep your summer calendar filled through June, July, and August.

Those events include America’s Small Business Summit 2016 from June 13-15 in Washington, D.C. The event will include a chance to hear from business and policy experts in the nation’s capital — as well as do a fair amount of networking.

Then it’s on to Chicago for Sage Summit 2016. More details on this event in July and the Los Angeles BlogHer16 Conference in August can be found below. To see a full list or to submit your own event, contest or award listing, visit the Small Business Events Calendar.

Join more than 800 business owners and chamber executives from across the country in Washington D.C. on June 13-15, 2016 to network, hear from business and policy experts, and tell Congress what your business needs to succeed. The action packed event will feature high caliber keynotes, small group breakout sessions, and a variety of networking opportunities.
Discount Code
LINKEDIN (15% Discount)