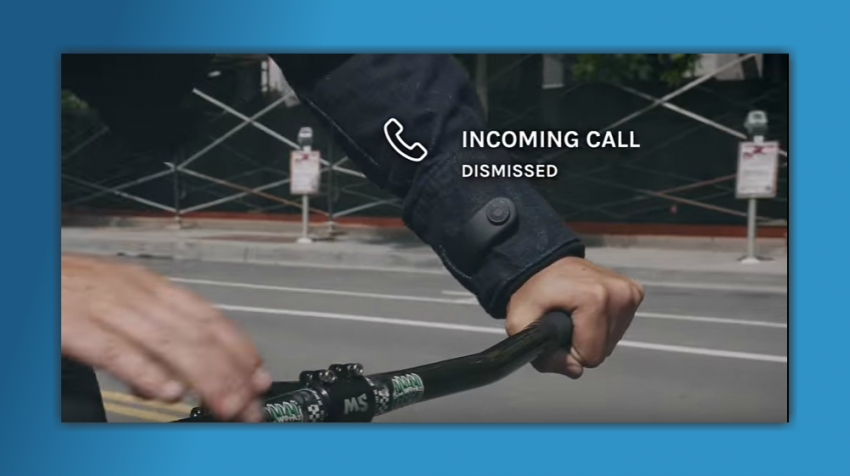 The barrier between us and the digital connectivity we need to work, play and live has been reduced by another factor with the announcement of the Levi’s Commuter Smart Jacket. So if you see someone walking down the street talking to themselves and swiping and tapping their clothes, no need for alarm, they could be wearing this Commuter smart jacket.

The new Levi’s Commuter smart jacket is fashioned in collaboration with Google’s Advanced Technology and Projects (ATAP) research along with Project Jacquard, which was created to embed technology in the clothes we wear.

Wearables is a sensitive subject for Google, because it is still nursing the wound from the failure of Google Glass (in terms of wide acceptance and not technology). After all the hype, considerable investment, and hard learned lessons, the company has decided to create a wearable that is more accessible and not so conspicuous.

The Commuter smart jacket looks just like any other jacket, which may be its saving grace. Unless you know the tech is in there, you would be hard pressed to find it. 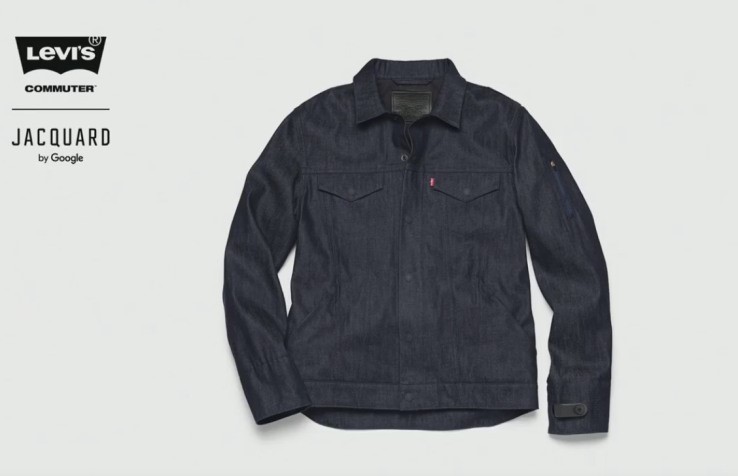 This was achieved using conductive yarns so that custom touch and gesture-sensitive areas can be woven at precise locations, anywhere on a piece of garment. Additionally, sensor grids can be woven throughout the textile, creating large, interactive surfaces. 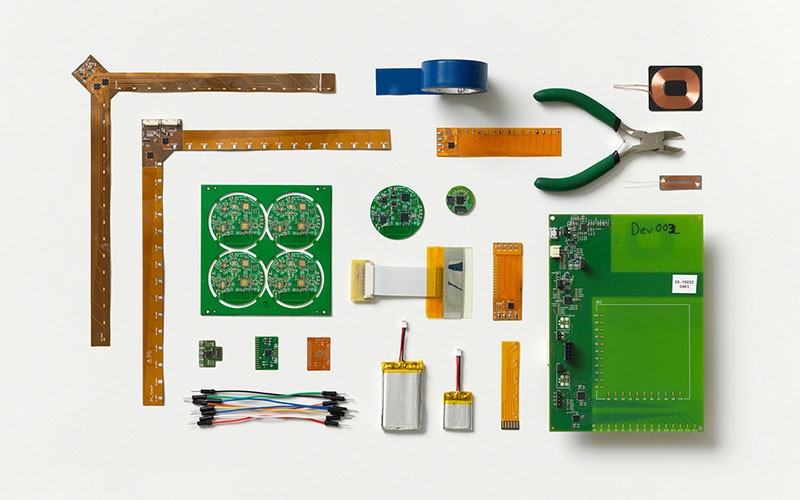 When Google announced the smart jacket at the recent I/O conference, it was being pushed to urban cyclists and the commuter market, but there is no reason it can’t be applied anywhere else, especially after developers get their hands on the APIs.

So What Can This Connected Smart Jacket Do?

As of now, not that much, but Google will release some APIs in 2017 so developers can use it create more solutions and integrate other applications besides the limited fair currently being offered.

The sensor that is attached on the cuff of the jacket lets you control your phone with some basic functionalities so you can focus on the road while accessing the information you need. This includes messages, calls, Google Maps, Google Play, Spotify and Strava using the Jacquard platform.

What gives this connected smart jacket a great chance is the way it is made. It is produced using existing Levi’s factories so interactive textile can be woven the same way as any other Levi’s garments in the mills it operates. That means no special factories to invest in, which allows Levi’s to keep the cost low and scale to meet demand if consumers like the jacket and becomes hugely popular.

In addition to bicycle messengers as possible business application, this smart jacket can be used in different industries. Security guards, window cleaners, drivers and anyone else that needs to communicate with minimal effort can take advantage of this technology.

The Levi’s Commuter smart jacket is going to be tested in beta this fall with availability in the Spring of 2017. The price for the jacket hasn’t been announced.

Do you have a small business that requires your employees to be outdoors a lot, and if so, do you think a connected jacket can improve their productivity and quality of work? If you have used any type of wearable as part of your operation, and might consider the Levi’s Commuter Trucker Jacket, please let us know.