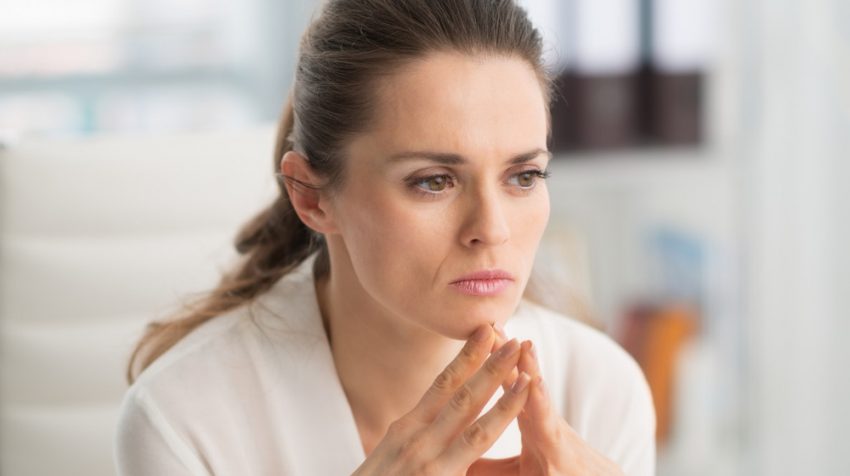 When it comes down to it, the primary role of a leader is that of decision maker. You’ll be making decision on behalf of the group, establishing direction, coordinating your team, and in the case of entrepreneurship, shaping the entire organization. The trouble is, some of these decisions are harder than others. You may blaze through the majority of your decisions, noting the obvious choice in low-stakes, but eventually, you’ll encounter one that you just can’t figure out.

It’s in cases like these that your true abilities as a leader will show. How do you deal with hard decisions effectively?

How To Deal With Hard Decisions

First, you have to recognize that there are two types of “hard” decision, each with their own unique circumstances and challenges. Identifying which one is plaguing you can help you come up with the strategies necessary to overcome it:

1. Equal choices. Equal choices boil down to two (or more) possibilities that can’t be distinguished in terms of absolute value; in effect, you’ll have multiple options, none of which seems inherently better than the others. For example, you may have an option to hire one of two people in a key leadership role in your position. One is more enthusiastic and less experienced, and the other is less enthusiastic and more experienced. Overall, their strengths and weaknesses balance out, but they’ll both offer different things to your organization.

2. Undesirable, yet obvious choices. Undesirable choices are objectively better on paper than their alternatives, but are undesirable in some way. Usually, this boils down to a decision that’s smart, practical, or even necessary in the long term, but carries short-term drawbacks or challenges. For example, you may debate firing one of your employees for the good of the company, even though it will be a hard hurdle to overcome.

The Complication of Stakes

Either of these two decisions can be complicated by the stakes involved. For example, choosing between an apple and an orange for breakfast maybe an “equal” choice for you, as there’s no clearly objective answer, yet the stakes are very low. On the other hand, choosing between long-term vendor partners may appear equal when accounting for their different advantages and disadvantages, but the stakes there are very high.

Higher stakes generally lead to higher levels of stress and decision paralysis. However, you have to filter out the pressure of stakes as much as possible to remain objective. You have to trust your logic and best judgment in any scenario, regardless of how much is at stake.

There’s certainly a value to emotion, so it can’t be dismissed entirely. For example, you may lean toward a certain stylistic choice for your office environment because it makes you feel calmer and more at home. But for the most part, the best business decisions are made based on logic, rather than emotion. This is because businesses are logical enterprises; they depend on mathematics, such as attaining more income than expenses, and objectively favorable exchanges between organizations.

Filtering out emotion isn’t easy, but it will help you make better decisions, or break a tie in the case of an equal-choice decision. For example, you may be reluctant to terminate an employee you’re personally close with, but try to imagine the perspective of someone outside your organization. How would this employee look on paper? What’s truly best for the long-term development of your organization? Reduce your arguments to numbers if you can.

It’s important to challenge your assumptions when you’re having to deal with hard decisions. make a making an especially hard decision. Unfortunately, most of us have a natural form of tunnel vision that limits us to viewing things in terms of our own biases and experiences. The best way to overcome this hurdle is to ask others for advice and guidance — especially if those others are people who know more than we do, or have been through this experience before.

However, you’ll need to be careful here. You shouldn’t base your decision on any one person’s input, or let anyone else make the decision for you. This is your decision, and these outside perspectives are meant only to help you see a broader vision of the problem at hand. Take all the opinions you gather with a grain of salt, and apply them to the context of your own line of thinking.

There’s only so much you can do to obtain new information or new perspectives. Eventually, you’re going to have to pull the trigger and deal with hard decisions. In the business world, things move fast and intelligent risk takers are, eventually, rewarded. Because of this, it’s often better to make a questionable, or even a bad decision, rather than not making a decision at all. Keep this in mind as you continue debating your options, or remained paralyzed by the choices that lie before you. Go ahead and make the call — even if it’s a bad one, you’ll at least be able to move on faster.

Not all decisions you face are going to be easy, and there’s no way around a hard decision other than to make it. How you deal with hard decisions will speak volumes about your ability as a leader, and dictate your chances of success. Remain calm, logical, and open to outside perspectives, and you’ll find yourself making the best decisions under the hardest of circumstances.