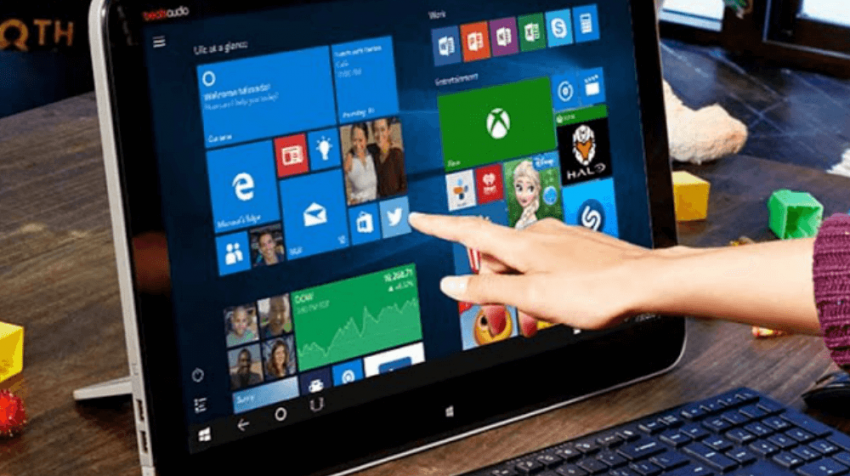 If you’ve been putting off that upgrade to Windows 10 because of the price tag, Microsoft is giving you the deal of a lifetime. Well, at least your computer’s lifetime.

From now until July 29, Microsoft (NASDAQ:MSFT) is giving away an upgrade to Windows 10 for FREE. That’s right … zero dollars.

There are some caveats, of course.

This offer is only available for computers running genuine versions of Windows 7 (Service Pack 1) and the Windows 8.1 Update. The version of Windows 10 that you’ll get will be based on the older version of Windows you’re running on the device you’re upgrading.

Microsoft says that, depending upon the computer you’re upgrading to Windows 10, some features of the new operating system may not be available.

If your devices running the eligible older systems are ripe for the upgrade, Microsoft says you can get Windows 10 by opening the Get Windows 10 app. That gives you the option to reserve, start or schedule an upgrade to the new operating system.

Wondering what the Get Windows 10 app is? Check for a Windows logo in your notification/status/task bar. That’s it!

Microsoft will take some time to verify that your computer is eligible for the upgrade and then notify you on your PC that the upgrade to Windows 10 is ready.

This is not the first wholesale free upgrade to Windows 10 that Microsoft has offered. When the operating system launched, a lot of computers running Windows 8.1 were eligible for the same upgrade.