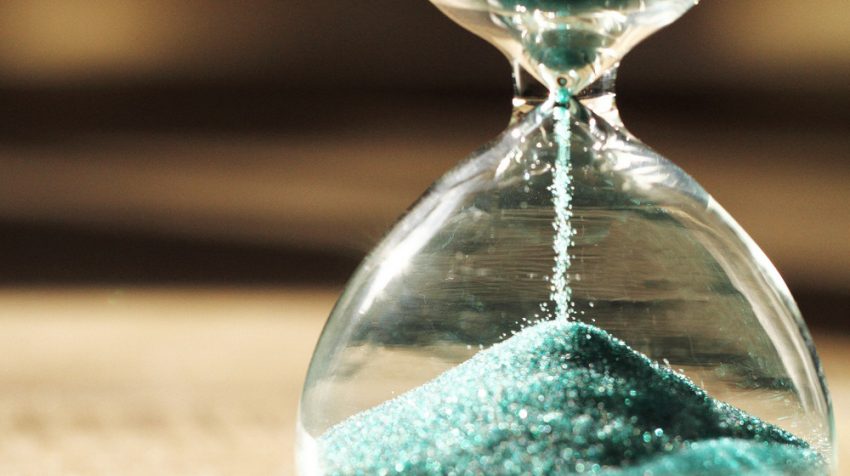 An entrepreneur’s scarcest resource is her time. There is never enough of it for everything a founder needs to do — develop products, sell to customers, hire employees, and so on.

Nowhere is this problem more apparent than when an entrepreneur needs to raise money. Time spent fundraising has a huge opportunity cost. Every moment spent looking for capital is a moment not spent creating a product, selling a customer, hiring an employee, or otherwise building a business.

So how can a business founder best minimize the fundraising time problem?  My experience as an angel and as an entrepreneurship researcher suggests five things:

Think About the Time/Money Trade-off in Fundraising

Successful entrepreneurs think of raising capital in terms of the trade-off of time for money. Here’s why. Once a lead investor is on board, the money-for-equity ratio has already been established by the company’s valuation. However, the time-for-money ratio has not been set yet. Successful entrepreneurs recognize this and compare the amount of money investors can provide with the amount of time they will take to persuade. Qualifying investors and going after only those who provide a high ratio of money provided to time spent is a good approach.

Avoid Investors Who Don’t Get It

There is a lot of uncertainty involved in investing in startups. Notice the word uncertainty here, not risk. As the great classical economist Frank Knight explained back in the 1920s, risk and uncertainty are very different things. Outcomes are risky when their probability is low. Outcomes are uncertain when you can’t know their probabilities. Because it’s impossible to know the odds of success of a brand new company that has not yet built a product, sold to customers, competed against incumbents or built an organization, all investors can hope to figure out from their evaluation is whether the founder has any path to success and, if so, how big the potential return will be if success is achieved.

Entrepreneurs should simply avoid investors who take months to make decisions or who need to ask pages of questions and see reams of documents before taking the plunge. Searching for more information when information is unknowable doesn’t improve investors’ chances. Diversifying a portfolio and focusing on only very high potential businesses are the only answers. Entrepreneurs should skip investors who try to know the unknowable.

Reduce Your Valuation and Your Ask

Successful entrepreneurs often choose to raise smaller amounts of money at a discount to market valuations, rather than large amounts at above market valuations. Consider the following scenario: The market valuation of a company like yours at your stage of development is $1.5 million. Hit a key milestone (completion of a team or a first sale, for example) and your market value will rise to $3 million. Instead of trying to raise $500,000 at $1.5 million, try raising $400,000 at $1.25 million. Valuing your company at a discount will speed fundraising. The time saved will allow you to hit your milestone for less capital because you will be spending time achieving the milestone rather than talking to investors unsuccessfully. You come out ahead from the slightly smaller raise at the slightly lower valuation.

Have Your Investors Help You Raise Money

Raising money from strangers to fund an early stage company is very hard to do. It’s easier to get money for uncertain new companies from people you know. After all, people want to know that someone they trust is behind the company.

Most entrepreneurs have an intuition about this, which is why they raise money from friends and family before going to angels. But the same principle can be applied to raising money from angels. If your early angels tap their networks to help you raise money from other angels, it will help avoid the fundraising time problem and take you much less time to raise money than if you go after strangers.