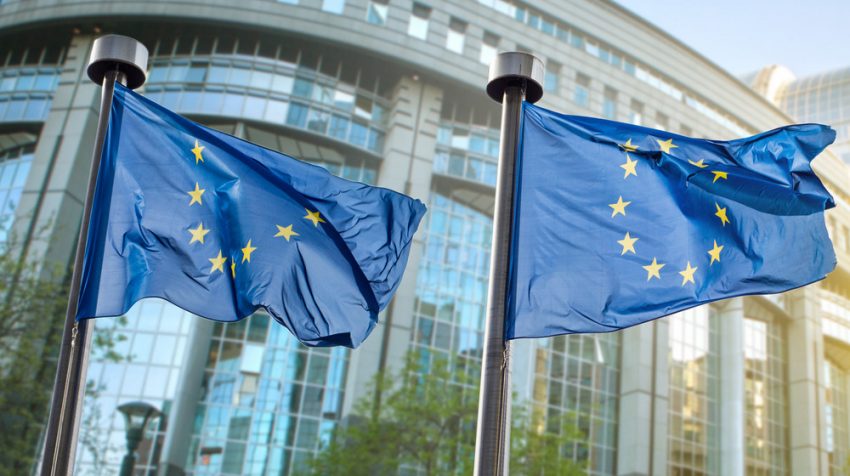 Online retailers could be banned from blocking purchases based on a consumer’s geographical location under a new proposal issued by the European Commission.

According to lawmakers, an increasing number of global retailers have started ‘geoblocking’ consumers so that web users can only access country-specific versions of their online stores. As a result, consumers in some countries are said to end up paying more for the same goods and services.

In eradicating this practice, big companies could ultimately be forced to offer one, universal platform for all continental users. But the ban would also impact location-specific services like rental companies, hotels and event sites.

Officials were quick to point out in a statement that the new proposal would not apply to copyright-protected materials like e-books, music and games. That means streaming services like Spotify and Netflix (NFLX) would still presumably be free to offer starkly contrasting prices from country to country.

“The geoblocking initiative strikes the right balance between consumers’ interest to be able to shop online without borders and providing businesses with sufficient legal certainty,” said Günther Oettinger, Commissioner for the Digital Economy and Society. “I am confident that our approach, taking due account of specificities of certain sectors, will give the right boost to cross-border e-commerce in the EU.”

The proposal is part of a three-pronged effort to bolster Europe’s ecommerce potential. In addition to eradicating the practice of geoblocking, lawmakers are also hoping to make cross-border parcel delivery more affordable and strengthen the enforcement of digital consumer rights.

According to EU researchers, it often costs up to five times more to send a small parcel from one European country to another than it would to post domestically. Yet for whatever reason, neither companies nor consumers are typically given a clear correlation as to the actual costs associated with cross-border delivery.

“Discrimination between EU consumers based on the objective to segment markets along national borders has no place in the Single Market,” said El?bieta Bie?kowska, Commissioner for Internal Market, Industry, Entrepreneurship and SMEs. “With clearer rules, better enforcement and more affordable cross-border parcel delivery, it will be easier for consumers and companies, especially SMEs, to make the most of the EU Single Market and the cross-border e-commerce.”

Although several larger corporations have already raised concerns about the ways in which these proposals may unfairly impact big companies and their overheads, advocates say the rules could ultimately level the playing field for smaller ecommerce companies that cannot afford to create and maintain dozens of country-specific operations.

Before the proposal is enshrined into law, it will need to be approved by the European parliament and various national governments.