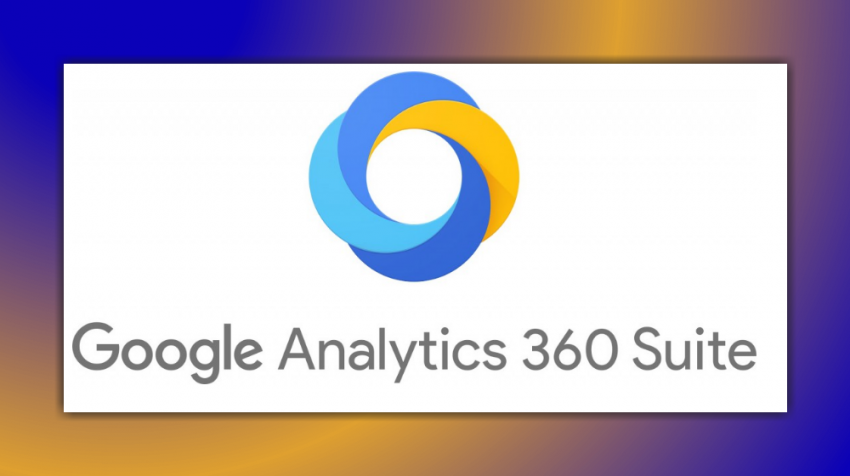 Earlier this year, Google announced the launch of a new premium, enterprise-class data visualization and reporting platform — Data Studio 360 — as part of the larger announcement regarding its Google Analytics 360 Suite.

Both Data Studio 360 and its younger free sibling let users connect their marketing data and turn it into charts, graphs and other visualizations that, the company says, are easy to understand, share and customize.

The primary difference between Data Studio 360 and the free version is the number of reports users can create. Data Studio users are limited to five per account. Both versions support connection to unlimited data sources and offer unlimited report viewing, editing and collaboration, the blog post said.

Data Studio 360 connects multiple data points in a mix and match fashion, to create custom, hybrid reports. For example, the screenshot below shows a report that combines Google Analytics and AdWords data. Data accessibility is a big deal to Google as the blog post attests.

“One of the fundamental ideas behind Data Studio is that data should be easily accessible to anyone in an organization,” the post said. “We believe that as more people have access to data, better decisions will be made.”

Accessibility is one thing; collaboration is another — and that’s what both versions accomplish, using the same infrastructure as Google Drive. Users can edit reports jointly, in real time.

Heatmaps like the one shown below are another feature available on Data Studio 360 and Data Studio. These are used to identify outliers within tabular data.

Data Studio is currently available to users in the United States. Google will roll it out to other geographic regions throughout the year.

View an interactive walkthrough to learn more, or use this tutorial to create your first report.