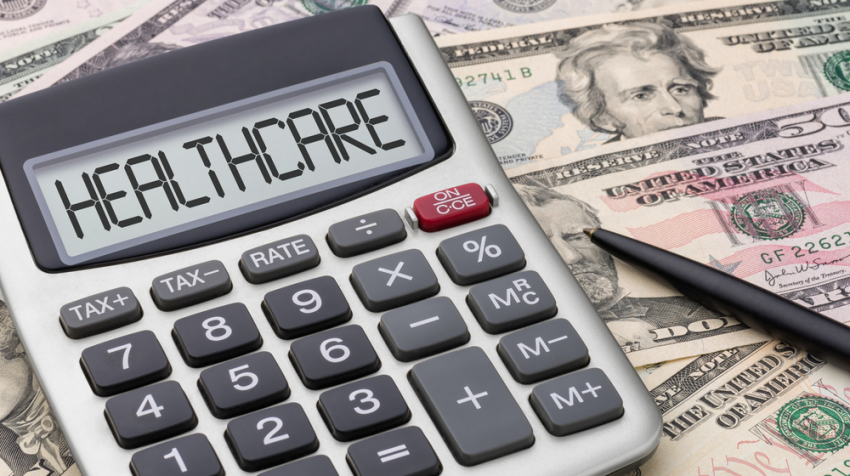 Both the insured and uninsured are struggling with medical bills. What can you do to help your employees with their high health care costs?

According to a joint study by the Kaiser Family Foundation and the New York Times, 53 percent of uninsured Americans had problems paying medical expenses in 2015. However, it’s not just the uninsured that have struggled — one in five insured individuals has experienced changes or had to make lifestyle adjustments as a result of medical debt. What’s more, almost identical shares of the insured and uninsured (44 vs. 45 percent) say the bills have had a major impact on their day-to-day lives.

Now, perhaps more than ever, employees are in need of a financial safety net to help in case of an unexpected illness or injury. Voluntary insurance is a way to help protect employees — and their families — from the financial setbacks associated with health care costs.

According to the survey, insured Americans made a number of sacrifices in a 12-month period because they owed doctors and medical bills. For example, 77 percent delayed vacations or major household purchases, 75 percent spent less on food, clothing and basic household items, and 63 percent used up most or all of their savings. Forty-two percent even took an extra job or worked more hours.

The findings of this study mirror those of the 2015 Aflac WorkForces Report, which revealed that 67 percent of U.S. employees would be unable to adjust to the large financial costs associated with a serious illness.

As an employer, you might be thinking, “Our company provides its workers with major medical insurance that should take care of those costs.” Unfortunately, major medical may only pay a portion of covered individuals’ medical expenses. It might not stretch to include copayments, deductibles or the price of uncovered treatments. And depending upon the severity of an illness or injury, employees may also accrue out-of-pocket costs for lost income, travel expenses and more.

That’s bad news when employees are already financially strapped, which many are. The Aflac WorkForces Report survey revealed that 52 percent have less than $1,000 on hand to pay unexpected expenses. Many bring home less today than they did a decade ago — and one reason is the high cost of health care benefits. According to a Kaiser survey of employer-sponsored health benefits, employees’ share of insurance premiums increased by 81 percent between 2004 and 2014, and health insurance deductibles have grown six times faster than workers’ earnings since 2010.

How can you, as an employer, help employees deal with the increasing out-of-pocket medical costs? One simple way is by introducing or adding voluntary insurance to your employees’ health care options. Voluntary, or supplemental, insurance policies work with major medical insurance to help provide an extra layer of financial protection for employees.

Unlike major medical insurance, voluntary policies pay cash benefits directly to employees, unless otherwise assigned, if they’re sick or injured. And employees are interested: 64 percent of those who participated in the Aflac WorkForces Report survey said the need for voluntary insurance today is greater than in years past. The reasons?

The addition of voluntary products to your organization’s benefits offerings is a win for workers and for your company. Employees can supplement their major medical coverage with the voluntary choices that meet their needs and budgets — and because premiums are paid by employees who elect to apply, adding voluntary options has no direct effect on your bottom line.

If you’re a small-company leader and want to help your employees focus more on work than on how they’ll pay their medical bills, consider the opportunity voluntary insurance offers. Reach out to your agent or broker to discuss adding it to your benefits portfolio.