Bank of America Study: 95 Percent of Entrepreneurs Built or Acquired 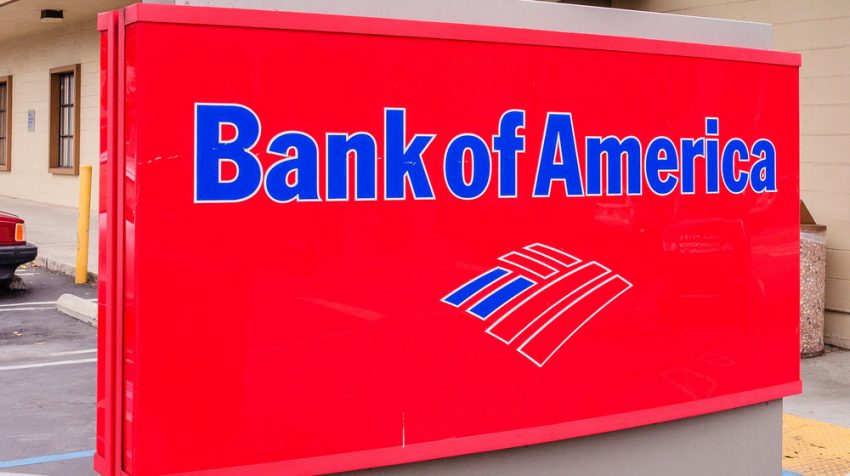 Setting up a business is difficult, but that’s not deterring entrepreneurs from pursuing their passion probably because most of them have done it on their own. That’s what a new study has revealed.

According to U.S. Trust’s annual survey of high net worth entrepreneurs, the majority of business owners (95 percent) have founded or acquired their companies.

U.S. Trust is part of the Global Wealth and Investment Management unit of Bank of America.

The study also found that while 74 percent of entrepreneurs agree that owning a business is harder than working for someone else, they don’t regret their career choice.

Some of the top highlights of the survey of high net worth entrepreneurs are as follows:

Most Businesses Don’t Have a Proper Succession Plan

A worrying finding of the study is that most business owners (63 percent) don’t have a formal exit strategy, including the plans to sell or transfer their ownership.

Karen Reynolds Sharkey, national business owners strategy executive at U.S. Trust reflects, “For many business owners, contemplating retirement and ceding control of their company isn’t in their nature. What business owners need to understand is that creating a succession plan isn’t synonymous with closing up shop. It’s about ensuring the sustainability of one’s life work and being prepared for the next chapter.”

Conversely, however, younger business owners are more likely to have a succession plan outlined to possibly make the most of strategic opportunities. The study also found that one in three younger entrepreneurs plans to sell or transfer ownership of their company within the next three years.

It’s also worth noting that the majority of business owners are potentially overlooking risks associated with managing their personal assets. To give an example, only 44 percent of the surveyed business owners have discussed management of liquidity events with a professional advisor.

For the study, U.S. Trust surveyed 242 high net worth business owners with at least $3 million in investable assets.