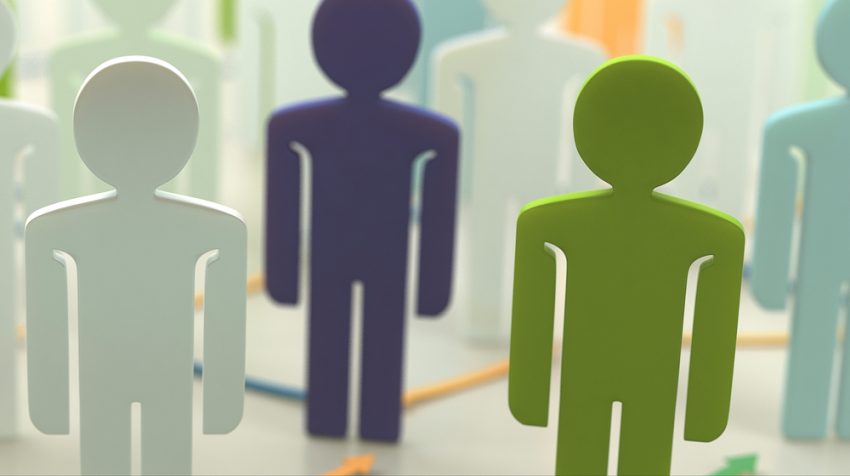 “We went over a lot of new New York City laws,” said Jon Finocchiaro, senior HR generalist at Paychex. “In general, record keeping and compliance were primary concerns. I heard responses from business owners who said they weren’t aware such laws existed or didn’t realize they had to comply.”

Here’s an overview of what was covered:

Business owners led the dialogue during the forum and identified the following three topics as key HR issues:

One area of real concern among business owners who attended the event had to do with employee classifications — who qualifies as exempt or non-exempt — which are governed by the Fair Labor Standards Act (FLSA), administered by the U.S. Department of Labor.

“I talk with at least one client a day on this topic, and that’s very lowball,” said Jen Rosenblum, a Paychex HR consultant and forum moderator.

Rosenblum indicated that proposed rule changes to the FLSA are about to go into effect, one of which deals with the exempt/non-exempt employee classification issue.

(According to a document from the U.S. Department of Labor’s Wage and Hour Division, the rule change defines exemptions for “white collar” workers.)

“Seven out of ten businesses are not compliant with wage and hour labor laws,” Rosenblum said, citing Labor Department statistics.

Because employment laws are constantly changing, she urged the business owners attending the event to educate themselves on laws at the federal, state and local levels.

Workplace safety was another topic of concern to business owners.

Paychex’s Finocchiaro stressed the importance of having a safety program in place, saying it limits a business’s “exposure and liability.”

He cited the fact that willful violations of OSHA regulations could result in fines of up to $70,000.

The third issue on the minds of those in attendance had to do with the state of New York’s new paid family leave policy.

New York just passed a landmark paid family leave policy — the strongest in the nation — which requires all businesses, regardless of size, to grant up to 12 weeks of paid leave for various family-related issues.

“We went through a list of recent changes and regulations, and each topic brought out more and more action items,” said Desiree Lau, with Dante NYC, a New York City restaurant, remarking on outcomes gained from the event. “Sometimes it’s just a reminder we’re protecting our employees and ourselves as a business.”

“Because we are a relatively new company, there are a lot of HR issues we’re not comfortable dealing with on our own,” said Rose Lamoureux, business manager with Trusty Sidekick Theater Company in New York. “As a result, we had questions about how those apply to our organization.”

“You don’t know what you don’t know,” added Lau. “Sometimes running through recent laws and changes brings about a conversation that helps you think about what else you need to put in place.”