If Britain Left the EU, How Would that Impact Your Business? 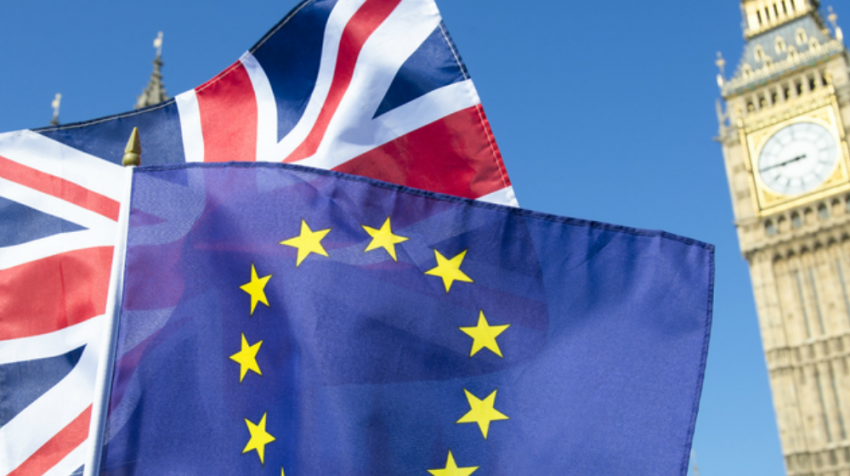 British voters have been debating the implications of their country’s relationship with Europe for decades. On Thursday June 23, that increasingly messy debate will finally reach its climax.

The UK Government has called a public referendum to decide whether Britain should officially cut ties with the European Union. Radical conservatives argue that by ditching Brussels, the British economy would flourish under a golden age of deregulation. They’re also keen on reducing net migration by axing the free movement charter that comes attached to an EU membership card.

Yet financial experts aren’t so sure it’s worth the risk. The International Monetary Fund, Bank of England, US Federal Reserve and Institute for Fiscal Studies have all issued warnings concerning the potential economic ramifications of a so-called ‘Brexit’. Equities will apparently tank by 15 percent, currencies will shed value and loads of British institutions will face major funding cuts.

But what would a Brexit mean for businesses in America?

The Consequences If Britain Left the EU

At present, US companies have over $558 billion invested across, and collectively employ over 1.2 million people in the UK. Gap, Coca-Cola and Walmart are all heavily exposed in Britain — while almost a fifth of Ford’s global revenues come from Britain. Experts reckon all of these corporations would indeed take a heavy hit in the event of a Brexit.

As a wealthy, English-speaking country, Britain is a crucial access point for big American companies keen on doing business with the rest of Europe. As part of the EU’s single market, Britain enjoys unhindered trade with over 30 countries and 500 million consumers. A vast majority of those member states operate using the same currency and boast the same, uniform industry standards as dictated by Brussels. That makes it frightfully easy in order to export goods across the continent.

Yet if British voters decide to opt out of that single market, the country will subsequently be forced to start from scratch and begin the tedious process of renegotiating separate trade agreements with Europe. Without uniform trade policies and non-tariff barriers in place, some products could end up facing starkly different regulatory requirements on a country-to-country basis. That means American companies with production operations in Britain could ultimately be unnecessarily encumbered by a Brexit.

But exporting from Britain wouldn’t be the only problem American businesses could run into if voters decide to ditch Europe.

American companies export some $56 billion worth of goods to Britain each and every year like clockwork. That figure isn’t exclusive to huge multinationals, either. It includes artisans on Etsy, niche manufacturers, independent publishers and food producers of all shapes and sizes.

Yet in the likely event that the Pound continues to plummet as a result of a Brexit, economic growth in Britain will stagnate and small business owners operating out of the UK will have less money in their pockets. American goods will effectively become more expensive, putting off British buyers and causing smaller, independent US businesses to lose out on crucial revenues.

Make no mistake: if investments from big American companies wither, the British economy will stumble — and small businesses on both sides of the pond will end up paying the price. That’s why small business owners aren’t terribly keen on the idea. According to a survey conducted in March by BritishAmerican Business, 95 percent of US and British companies say they are opposed to a Brexit.

But at the moment, it’s looking like Thursday’s vote could go either way. Pollsters have reported both campaigns are locked in a dead-heat, and analysts are totally split over what’s going to happen. So if your business is heavily reliant on income from British consumers or you’re selling goods or services across Europe via Britain, now would be a good time to start hedging your bets.

And if you’re a small business owner who’s keen on exporting to Britain in the future, you might want to wait a week or so in order to see how this one plays out.