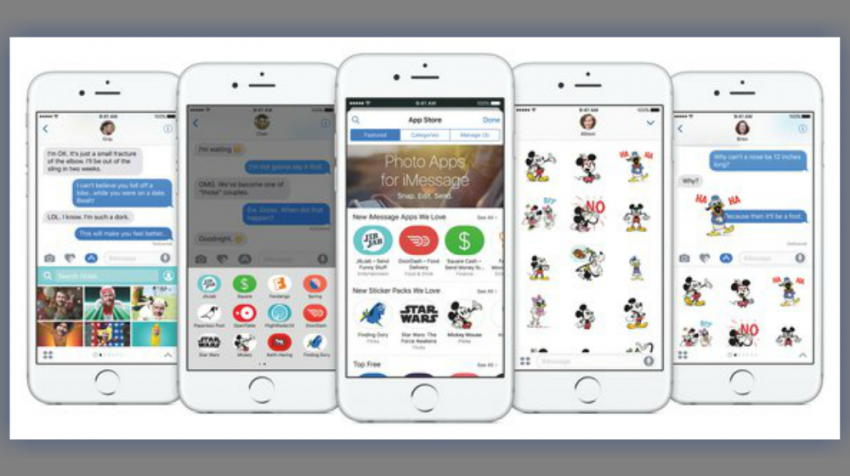 Until very recently, the thought of Apple (NASDAQ:AAPL) ever opening its applications like other companies for developers with APIs and SDKs wasn’t even contemplated. The company is notoriously protective of its platform, so when it announced third party developers would have access to several of its applications, including Messages, which is the company’s most used app, at the Apple Worldwide Developer’s Conference 2016 it felt like the dawn of a new era.

The new Messages framework in iOS 10 lets you create app extensions so users can interact with you directly within messages.  What this means for businesses and developers is, they can now create and share content with more features as well as real world solutions such as making payments without ever leaving Messages.

The fun feature is Stickers, which lets you express yourself in more ways. This includes buying stickers from the App Store created by artists and developers with many imaginative options. Once you buy the sticker of your choice, you can adjust the size, send it in a thread or place it on photos, bubbles or other stickers.

The new features in the new Messages app on iOS 10 are:

For businesses that want to add real world functionality to Messages, they now have access to one of the most popular apps in iOS. The first solution that was highlighted at the Worldwide Development Conference 2016 event was Square Cash, an app for sending or requesting money with instant deposits to your bank account.

Once Square Cash is downloaded on your device, you can access it from the new iMessage “App drawer.” Pick an amount you want to send to a friend or pay for a service and attach it to a message, and with a single tap it will be deposited to their bank account. 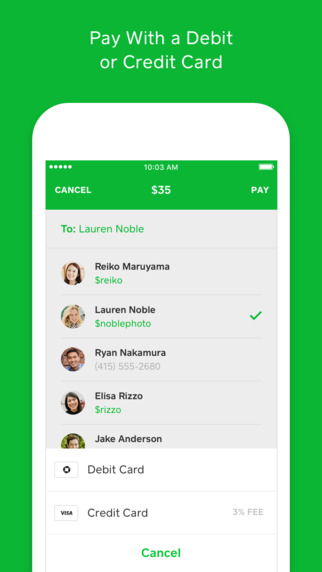 This is not connected to Apple Pay, so the app has the limitation set by Square Cash. Make sure you read the instructions and bylaws carefully, because you are making your financial information available.

In the demo, Federighi was able to collaborate with a group to order lunch without leaving Messages. The order was then shared with everyone in the group through contacts in Messages and he added his lunch to the group ticket.

The iMessages features are in the development stage, so there weren’t many other apps made available during Worldwide Development Conference 2016.  There will undoubtedly be a large number of apps by the time the end user version of iOS 10 is available later in the fall.

Apple’s change in direction comes as the company is experiencing the first slowdown of iPhone sales in the company’s history. As hardware saturation continues to increase, Apple has to make itself more available just as Android has in order to give businesses more access to the iOS platform. We will have to wait and see what developers and businesses create, and whether Apple will make the rest of its OS available.

The developer page for iMessages is available here.