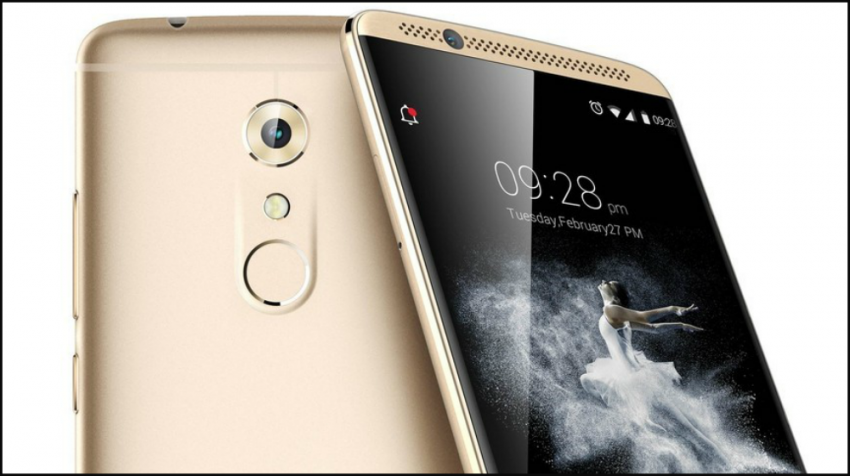 The capabilities of smartphones are growing as collaboration in the workforce now greatly rely on mobile devices. In addition to the workplace, the increased capabilities are also used to deliver services to consumers by businesses large and small.

The new ZTE Axon 7 comes loaded with the hardware that is needed to deliver these services, and it does so at a price that is more affordable than the perennial top two in the smartphone segment, Apple and Samsung.

This dual SIM, unlocked Android phone looks great, and more importantly, the powerful specs it has inside can go toe to toe with the Samsung Galaxy S7 and forthcoming iPhone 7, and hold its own.

In her review of the Axon 7, Lynn La of CNET, said:

“Its 2.2GHz quad-core Snapdragon 820 processor is the same that’s used in other flagships, and it clocked in some of the highest benchmark results we’ve seen. In fact, it was on par with the Samsung Galaxy S7 on our 3DMark Ice Storm Unlimited test, as well as both Geekbench 3 tests. It also edged out the HTC 10, the G5 and the Google Nexus 6P.”

She is not the only one that is impressed with what ZTE has accomplished with the Axon 7. Across the board, there is unanimous agreement this phone has impressive credentials, even if it was priced higher.

Some of the specs for the Axon 7 include:

So what is Daydream?

As VR continues to grow in adoption, this compatibility will give the Axon 7 the ability to hit the ground running when VR content and services become more available. You will be able to use Google’s VR head set or the ZTE VR, which was just launched along with the Axon 7. 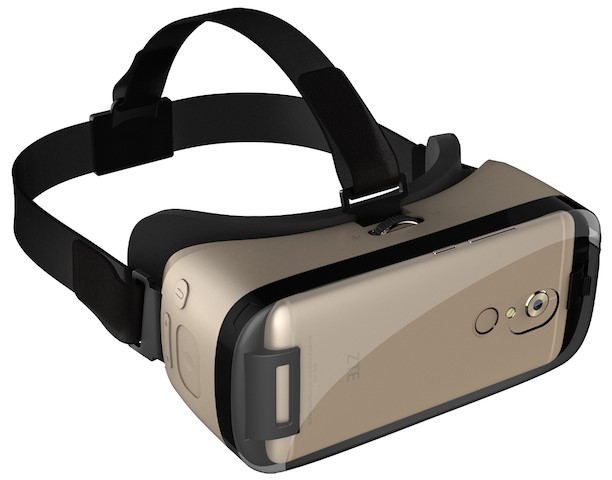 Using the Axon 7 for Your Business

The Axon 7 will let you do the same things as other flagship phones, without having to pay more. So for small real estate, design, architecture, multimedia and other firms, you will now be able to capture and show the product and services you offer in regular or VR formats to your customers.

This is where the 6GB of RAM comes to play. While not everyone might need this much memory, for small businesses that need to deliver rich multimedia services or presentation on their mobile device, it can definitely impress.

The Axon 7 will cost you $450 unlocked, without having to deal with the ever annoying two-year contract; you will own the phone outright for this price. It is now available in China, and it should be in the U.S within a couple of weeks.

The price and availability of the higher-end model with 6GB RAM and 128 GB storage hasn’t been announced for U.S release.

While Apple and Samsung still get most of the attention when it comes to smartphones, there are several manufacturers who are making headway and want to be part of the same conversation. The ZTE Axon 7 can unequivocally say it belongs, giving consumers all the features of any flagship device at an attention grabbing price point.