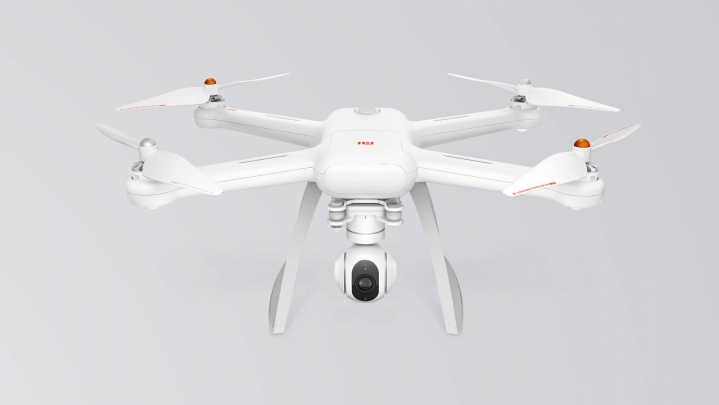 The drone market is growing at a fast rate as everyone from Amazon to individual consumers look at the technology for business and personal applications. The continued growth in the toy/hobbyist and prosumer Unmanned Aerial Vehicle (UAV) sector is forecasted to exceed 90 million units and generate $4.6 billion in revenue by 2025, according to ABI Research.

With so much potential, it was only a matter of time before companies in different segments entered the market, which is what Xiaomi, the Chinese mobile/electronics company, has done with the Mi Drone.

After growing at a blazing pace in the smartphone segment and becoming the fifth largest in the world in less than six years, Xiaomi’s entry into the UAV is not that surprising. The company is known for lowering the price point of popular consumer electronic products in the market place with quality offerings. And it didn’t disappoint with its drone, as the Mi Drone can be had for $456.00 for the 4K version, and $380.00 for the 1080p.

For the Price, the Mi Drone comes loaded, and it pretty much matches the DJI Phantom 4 drone, the current leader in the segment, without having to shell out $1,300 for it.

Some of the features of the Mi Drone include: 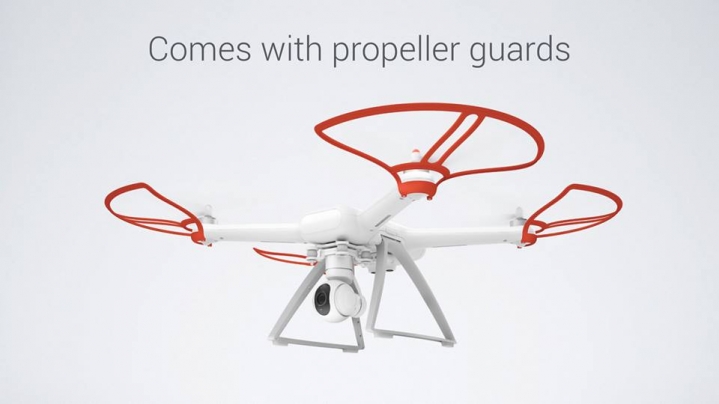 A four-propeller system with detachable shields. 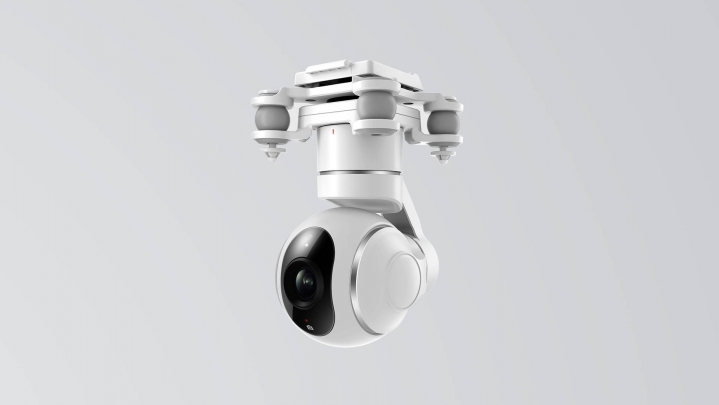 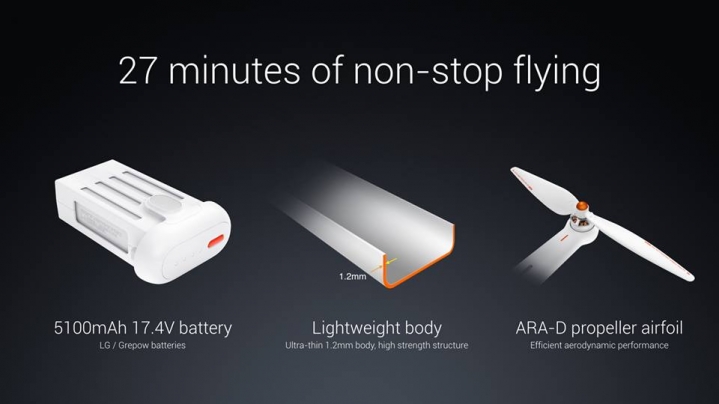 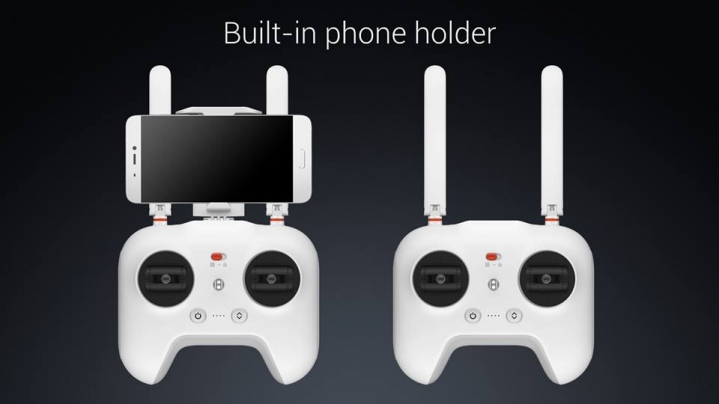 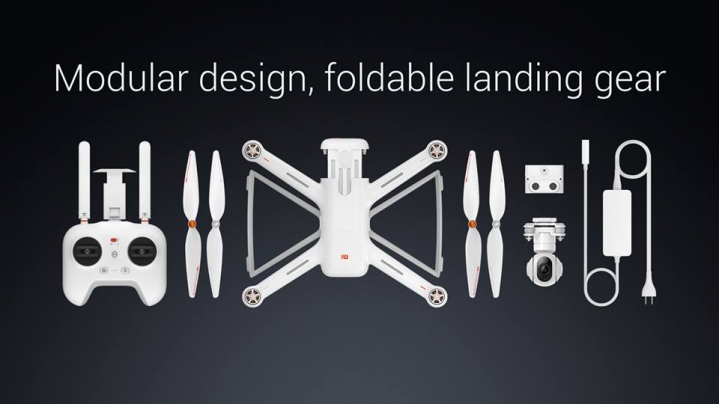 And a modular design with foldable landing gear.

The Mi Drone also has a GPS + GLONASS + vision-based positioning system to ensure real-time location tracking that is accurate. Using the tracking technology, the autopilot options can take-off and land, follow a waypoint flight path planning, tap to fly ona map, and circle an object on the ground. And when it approaches the edge of any no-fly zone, it hovers automatically without breaching the parameter.

Xiaomi seems to have done its homework to deliver a drone with all the bells and whistles, while making it affordable. The Mi Drone looks much more expensive than its price tag, and the company is giving clear notice to DJI, which is also based in China, to watch out. During a live stream by Xiaomi chairman Lei Jun, he said the company was able to achieve this after more than seven years of research and 30 revisions to the drone.

If you decided to buy and fly a drone, make sure you are fully aware of the Federal Aviation Administration (FAA) guidelines regarding these types of aircraft.  You can visit the agency’s site, here and go through the do’s and don’ts before you take your drone for a spin. Additionally, the drone must be registered, which you can do here.

The Xiaomi Mi Drone has all the right specs, but more importantly it has an attention-getting price tag. The only drawback is you can’t get it in the U.S. The company hasn’t made any announcement if and when it will be available outside of China, but if you happen to be there, you can pick one up in July of this year.