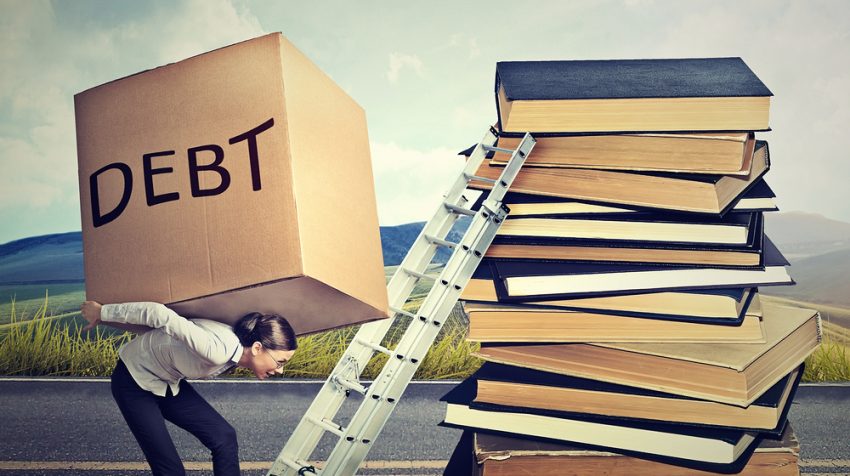 Are rising student loan levels choking off entrepreneurship among America’s young people? Numerous authors, from Purdue University President Mitch Daniels to Forbes Magazine’s Steve Denning, have argued that they are. But the data disagrees.

Let’s start with the facts. Fewer young people today are in business for themselves than was the case 25 years ago. The Wall Street Journal analyzed data from the Federal Reserve and found that the share of households led by someone under 30 that owned a business, fell from nearly 11 percent in 1989 to less than 4 percent in 2013.

The theory is that rising levels of student loans are exhausting the borrowing capacity of millennials, keeping them from starting companies. Two researchers at Northeastern University found that households with more student debt are less likely than other households to start companies. Researchers at the Philadelphia Fed discovered that counties with largest increase in student debt between 2000 and 2010 had the greatest decrease in micro businesses.

Despite these studies, student debt is unlikely to be the cause of declining entrepreneurship among the under-thirty crowd. These studies only looked at correlations. Households in economically depressed or hard hit areas might be more likely to take on more student debt and be less likely to take on the risk of starting businesses. If that’s the case, then loan levels aren’t the cause of declining rates of entrepreneurship. Declining rates of entrepreneurship and student loan borrowing are both the result of tough economic times.

Is Millennial Student Debt the Culprit?

There are many reasons to worry about rising student loan levels, and politicians and pundits might be right to call for efforts to reduce the amount that America’s young people need to borrow to get a college education. But they shouldn’t worry that student loan levels are causing fewer young people to start companies today than a generation ago. Falling interest in entrepreneurship among young people better explains the decline in entrepreneurship among millennials.