Control Your Office AC from Your Smartphone with Nature Remo 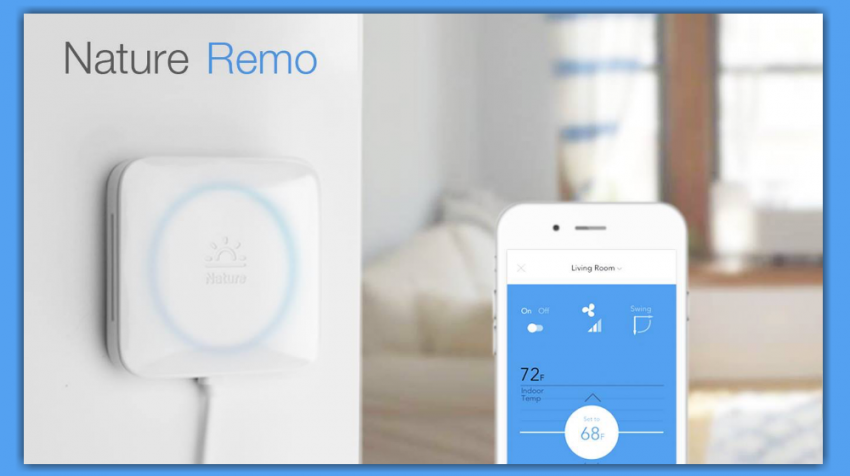 Just about everyone loves air conditioners (ACs) on hot blistery summer days, but the amount of energy they consume gives pause for the damage they cause to the environment, as well as the dent they can cause in your monthly office budget.

If you had better control over the AC units in your home office or business, it would go a long way toward making them more efficient, which is what the new Nature Remo claims it will do by making your AC smarter.

According to the U.S. Department of Energy’s (DOE) Energy Saver page, two third of the homes in the US have air conditioners, which are responsible for five percent of all the electricity produced in the country.

As to the environmental impact, around 100 million tons of carbon dioxide is released into the air each year from those ACs, with an average of almost two tons per household. And the annual financial cost to homeowners comes in at more than $11 billion. Enter Nature Remo.

What is Nature Remo?

Nature Remo is an Internet of Things (IoT) device with an infrared, power control and sensor that lets you run your AC from anywhere using your smartphone. See the video below:

What Can It Do?

Once you have the system set up, you can control the AC with a range of options. It can automatically turn on the AC when it senses there are people in a room, pre-cool or pre-heat spaces before you get there, adjust the temperature and humidity, integrate with Amazon Echo and IFTTT (If This Then That), and saves energy to lower your power bill.

The Remo Controller uses WiFi to connect to the internet and infrared to communicate with the installed AC. The sensors can monitor temperature, humidity, motion, illumination and voice to give you an extensive view of your environment so you can make the best choices based on the information it provides. 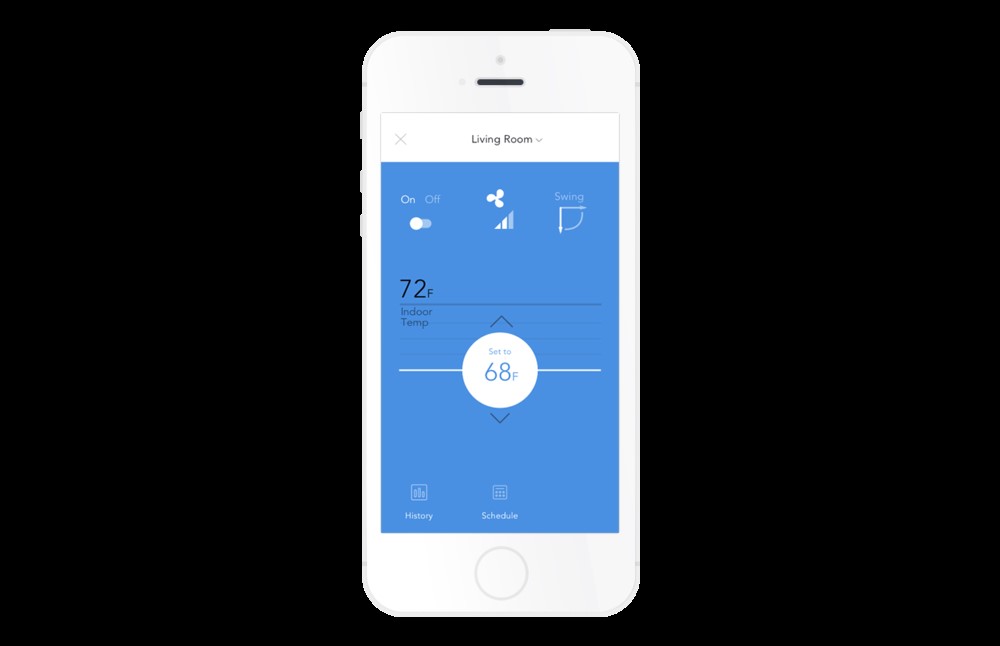 In addition to supplying power to the Controller, the Power Plug also monitors how much electricity you are consuming while controlling the outlet.

The app for your smartphone is basically the control center. It lets you control the AC remotely from anywhere with all the functionalities readily available on your device. One of the neat features is the use of geo-location tracking to automatically turn on your AC before you get home.

The company says Remo is compatible with any AC that has a remote control, but versions of the device purchased after December 2016 will support ACs that do not have remotes.

As everything in the home and workplace gets connected, they have to work seamlessly together. Remo will have an Open API that will let developers create applications for full integration and interaction with other IoT devices.

How Much will it Cost You?

During the Kickstarter campaign there is an early bird price of $49, which will go up to $69 once Remo hits the market. For this price you will get two units, the Controller and an AC adapter, with the Power Plug slated for release by the end of the year.

Businesses just like homes have air conditioners, and more control means companies can save money on their power bills. Small HVAC businesses can also use Remo as a value added service for their customers by offering the technology as an option when they install ACs.

With so much room for improvement, Remo has the potential to make significant changes in the way businesses and homes use AC. And before the launch of the KickStarter campaign, the technology placed very high in some reputable technological challenges.These included winning for LBS CleanTech Challenge, being a finalist in the Harvard Business School New Venture Competition, being a semi-finalist for the MIT Clean Energy Prize, and a semi-finalist for MIT 100K Accelerate & Launch.