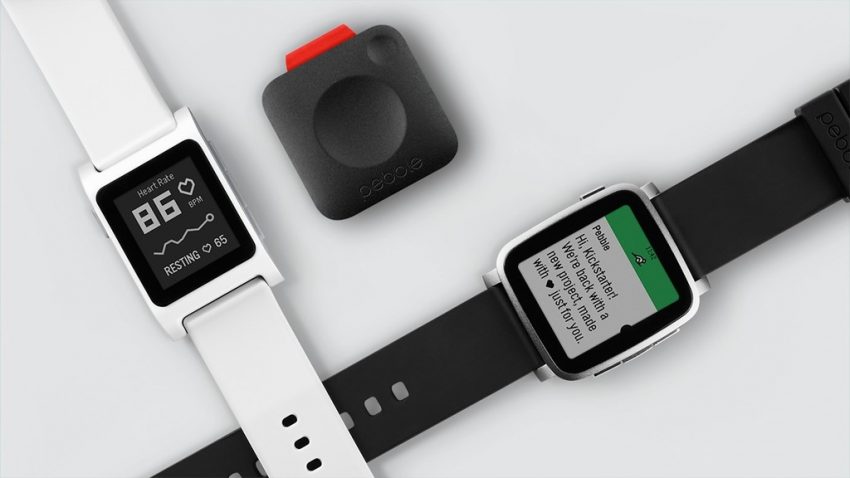 The Pebble project has been one of the most successful funding drives on Kickstarter. The company was able to raise $10 million and $20 million in its first and second drives, respectively. This resulted in the introduction of some innovative smartwatches with each consequent round of funding.

And as the company recently announced the Pebble 2, Pebble Time 2, Pebble Core and Pebble Core for hackers, it launched yet another Pebble Core Kickstarter Campaign to fund the new product line.

Here’s a look at the new devices from Pebble.

Pebble 2: Is a smartwatch with heart rate-enabled activity tracking for $99. 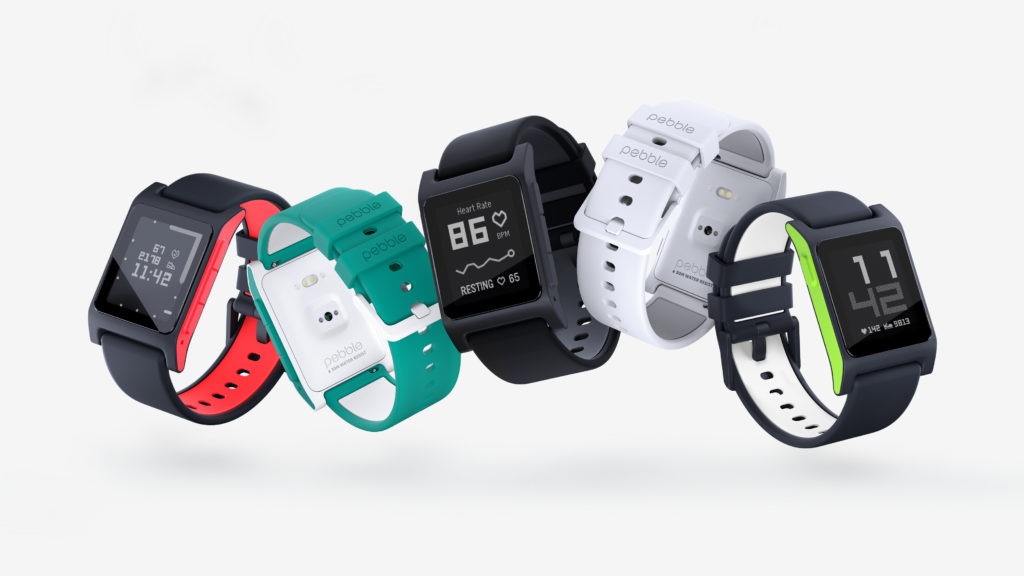 Pebble Time 2: Is a pro smartwatch with a larger, color e-paper screen and heart rate monitoring for $169. 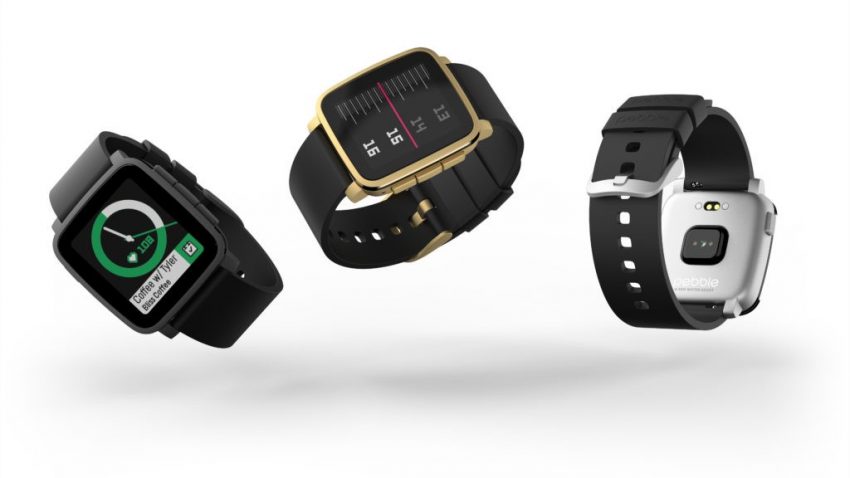 Pebble Core: Is a small device for phone-free fitness tracking, GPS, and music for $69. 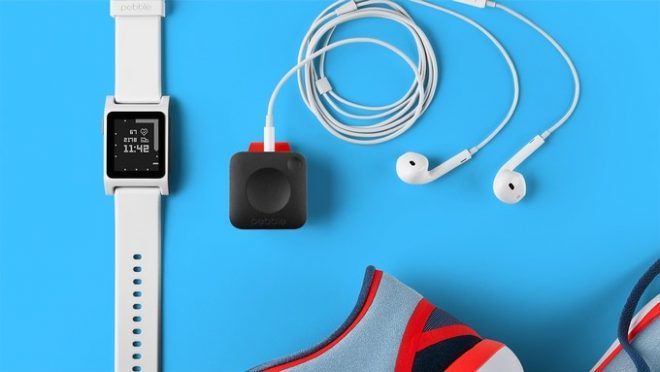 Pebble Core for hackers: A hackable Android computer that fits on your keychain for $ 69. 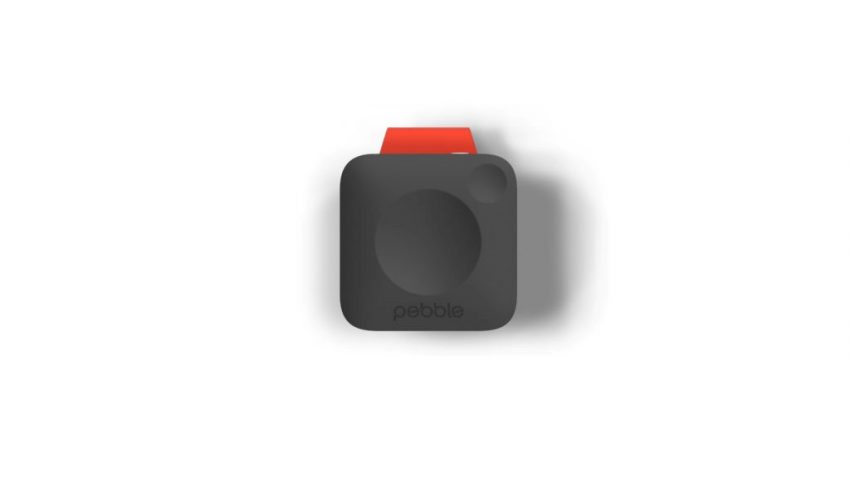 The Pebble 2 and Time 2 work with Android and iOS smartphones and they come standard with multi-day battery life, water resistance down to 30 meters (98.4 feet), and e-paper displays. It also features an activity tracker that monitors your heart rate along with the company’s updated Health tools application. Both watches are slated to ship in November of 2016.

The Pebble Core for hackers is a very small unlocked Android 5.0 computer that can be programmed to carry out a number of different tasks. You can program it to open your garage door, track your pet, one-click Uber, unlock your car and anything else you can think of.

The Pebble Core for running works with your favorite fitness apps, including Runkeeper, Strava, Under Armour Record, MapMyRun, and Google Fit. Additionally, it streams music directly from Spotify for non-stop music. If you want to listen to your playlists, podcasts or audiobooks, the built-in 4GB storage can hold enough audio for the longest of runs.

The GPS can be used to track your pace, distance and location. And if you if you run into any problems, Core can send an emergency SMS with your location (but this requires SIM card and cellular data service). Pebble Core will start shipping in January 2017.

The Pebble watch has evolved considerably since it first came out. This includes a variety of new features and more recently the introduction of the new Round Pebble smartwatch. With each innovation, it’s clear how an established brand can repeatedly go to Kickstarter to get the funding it needs to launch a new product.

The Pebble Core Kickstarter campaign is already on a pace to match or even break its previous records. So what is the secret to Pebble’s success in the crowdfunding segment?

After realizing the unexpected success of its first campaign, Pebble learned a tremendous amount about crowdfunding. The company was able to test new products, get the word out, perfect its campaign and show market validation to traditional investors, such as VCs. The lesson it learned from the first drive resulted in doubling its second campaign.

According to Pebble’s Eric Migicovsky, this platform allows the company to compete with the likes of Apple. He told the Guardian, “How do small companies compete? They go to the people that love them the most. And in our case, that’s Kickstarter.”

So it only makes sense for companies that have had success on Kickstarter to go back. John Dimatos, Kickstarter’s lead for tech and design projects, also told the Guardian, it’s just too natural not to. “The second somebody creates a project, completes it, and they’re looking for their next thing to do, it seems like such a natural fit, to want and desire to come back to the experience they had the first time.”

Kickstarter’s own numbers reveal subsequent projects that follow a successful first campaign have an increasing success rate compared with the overall success rate, which is 39 percent. The company said after one project, it increased by 73 percent, and with two, three, four and five projects it improved to 80, 87, 87, and 91 percent respectively.

This platform highlights it doesn’t take the money of venture capitalists to get your idea of the ground. If you are a small business with a great idea and need funds, you should really take a look at Kickstarter or the other crowdfunding platforms in the market place.