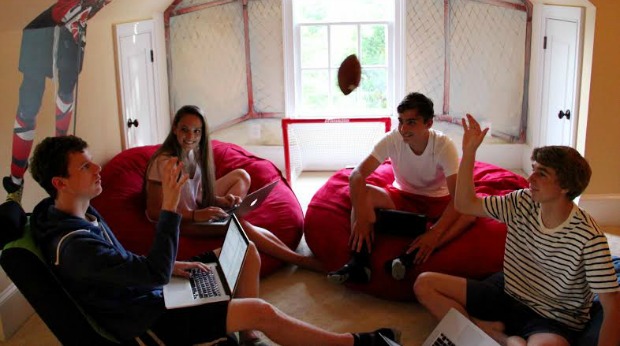 Privacy is a major issue when it comes to social networking. That’s one of the big reasons that HangBee got started. The team wants to create a private social networking experience that is more natural and privacy focused. Read more about the company in this week’s Small Business Spotlight.

The platform isn’t actually live yet. But the team is working on raising money via Kickstarter to get it off the ground.

Founder Will Christman told Small Business Trends, “While other social networks such as Twitter, Snapchat, and Facebook use a chronological data feed, HangBee’s Living User Interface uses a canvas-like design with a dynamic, real time environment that allows for those spontaneous interactions that can make interacting so much fun. As far as user privacy goes, HangBee is naturally deteriorating: with the exception of the Marketplace, everything you do is temporary and only stored on our servers while you see it on your screen. No other social network is committed to this level of privacy. Also, HangBee will be ad free, so we will always be able to work for you, the people.”

By wanting to create something new and different.

Christman explains, “Back in 2014, frustrated with my social media options, I ultimately came to the conclusion that the current state of social networking is broken. There is no means of communicating in a natural way. Nearly every platform is just a variation of a chronological data feed. Users are only seen as dollar signs, as they are flooded with ads and their information is sold. But I knew that it didn’t have to be this way. I began developing my concept for HangBee and the Living User Interface in an attempt to bring social media back to the people.”

Early support for the Kickstarter campaign.

Christman says, “We have had a tremendous outpouring of support up to this point. We hope that momentum will carry over into our Kickstarter campaign, which we are optimistic will be our biggest “win!””

Refusing to consider ads or selling user information as a revenue producer.

Christman says, “We know that this will make pitching the idea more difficult when obtaining future funding, but it’s something that we are very committed to. Instead, the site will be maintained using a 1% transaction fee from sales in Marketplace Hives, which exclusively use Bitcoin.”

Christman explains, “At our core we are a group of college students working to bring our vision to life. One thing we wish we had done was cultivated a relationship with a mentor with years of experience in this field.”

Christman says, “An extra $100,000 would definitely be put towards bringing in the software engineers to help code and bring the concept of Living UI to life.” 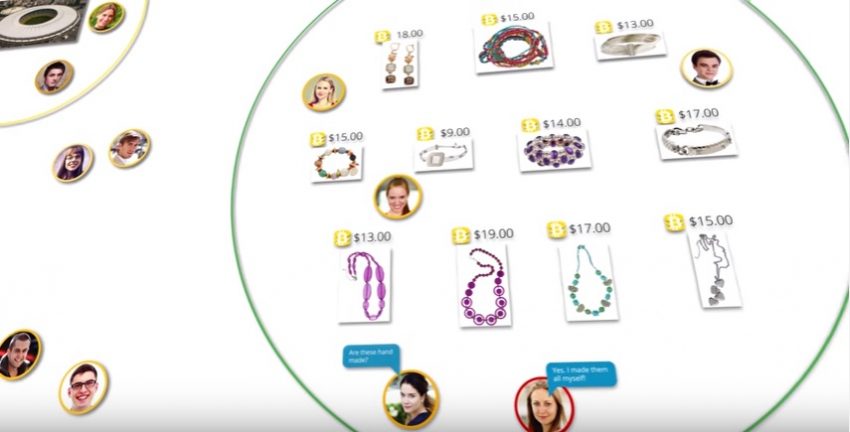 A mix of online and in-person discussions.

Christman says, “The team consists entirely of a group of college students, with students from Stanford, UNC, Brown, and CU Boulder amongst our ranks. While we were developing the concept during the school year, we would all get together and have video meetings online (though hopefully that will soon be replaced with a Meeting Hive on HangBee!). Now that we are home for the summer, we work almost exclusively in the attic of Max’s house. Whenever it’s time for strategic planning and/or brainstorming, the team normally discusses ideas while tossing around a mini football or shooting a ball with mini hockey sticks. It’s a very active group, and there is a lot of energy in the room.”

“I firmly believe that any man’s finest hour, the greatest fulfillment of all that he holds dear, is that moment when he has worked his heart out in a good cause and lies exhausted on the field of battle – victorious.” -Vince Lombardi