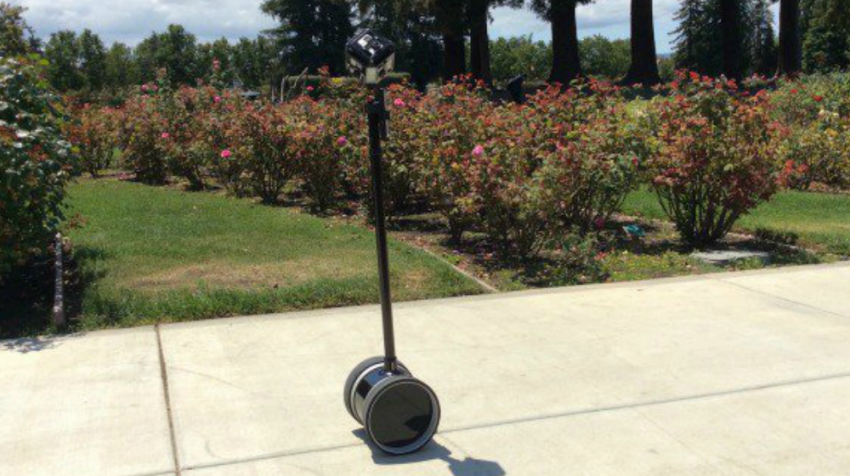 Creating 360-degree videos and images can help your business create a completely immersive experience for your customers. Especially with the growing prevalence of virtual reality, there are plenty of potential business applications for 360 filmmakers.

But creating those images without including yourself or all of the video equipment that you would normally need in the shots can be difficult. That’s where Double Robotics’ new robotic camera dolly comes in. The device is made specifically for 360 filmmakers that want to create an immersive environment that’s free of all those behind-the-scenes filming details that could distract from the environment or experience that you’re trying to convey.

The robotic camera dolly consists of an aluminum base on a completely mobile and rotating wheel. It has a camera mount at the top that can support any camera up to five pounds with a standard tripod bolt mount. You can also connect your iPhone to the device and use it to control your video shoot wirelessly using LTE, 4G, WiFi or Bluetooth.

For businesses, this type of equipment opens a whole new world of potential possibilities for virtual reality content or experiences. For example, real estate agents can use the dolly to create 360-degree tours of homes or other spaces for sale. Travel companies or resorts can show off some of the attractions for visitors. Or you could even use the robotic camera dolly to create virtual reality training programs for employees who may have to work in extreme or potentially dangerous environments.

In addition, you can actually also use the device as a simple tripod to take photos. But at a cost of $3,000, it’s probably not something you’d invest in if you’re not going to use it to create a more immersive VR experience from time to time as well. 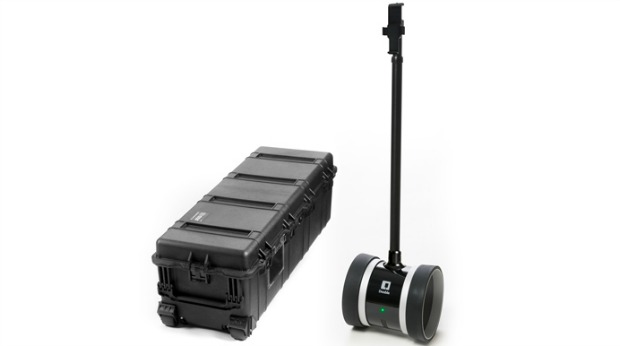 This isn’t the first product with some business applications from Double Robotics. The company also created the telepresence robot, a product that lets telecommuters have more of a presence in the office. It’s actually quite similar to the new robotic camera dolly. It’s mobile and has a mount to fit a tablet at the top so that virtual workers can teleconference and interact with team members throughout an entire office environment. 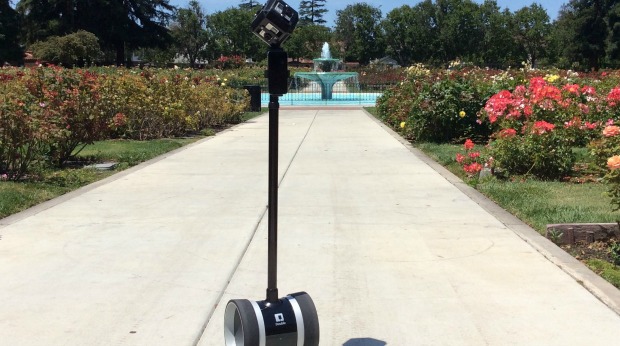 The 360 Camera Dolly and Universal 360 Camera Mount are both available for pre-order right now. The company will start shipping out products on June 15.