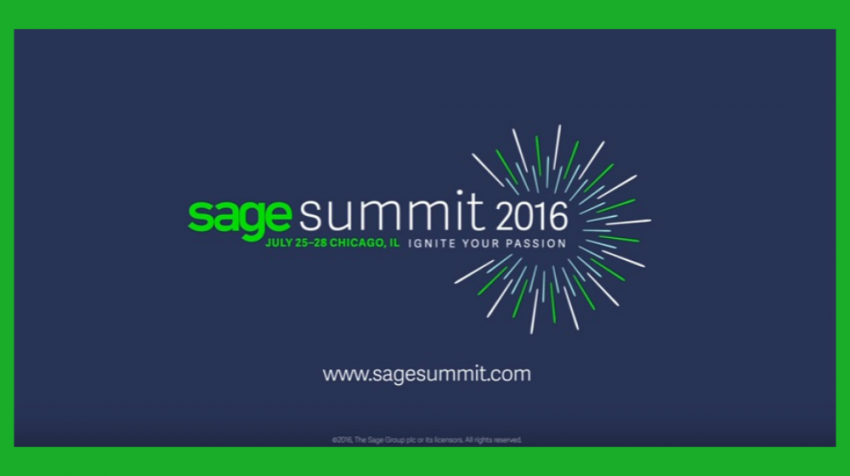 June is speeding by, but don’t worry. The rest of the summer is still packed with small business events.
Take, for example, the much anticipated Sage Summit 2016 coming to Chicago July 25. (See our list of featured events below.)

If you’re based in or near the Windy City, you won’t have much of a trek. But depending on where your small business calls home, you should start planning now if you hope to attend. The event boasts celebrity speakers including Sir Richard Branson! Plus, of course, there’s the great opportunity for learning, training, and networking.

Other great summer events include #BlogHer16 in Los Angles on August 4 and the Small Business Market Expo & Job Fair on August 27 in Atlanta. Don’t forget the DREAM BIG Small Business of the Year Awards next week in Washington, D.C. It promises to be a great summer of fun and learning for small business owners and entrepreneurs so don’t miss out.

This weekly listing of small business events, contests and awards is provided as a community service by Small Business Trends and SmallBizTechnology. Comment ▼