Galaxy S7 Active Can Survive Drops and Days of Continuous Use 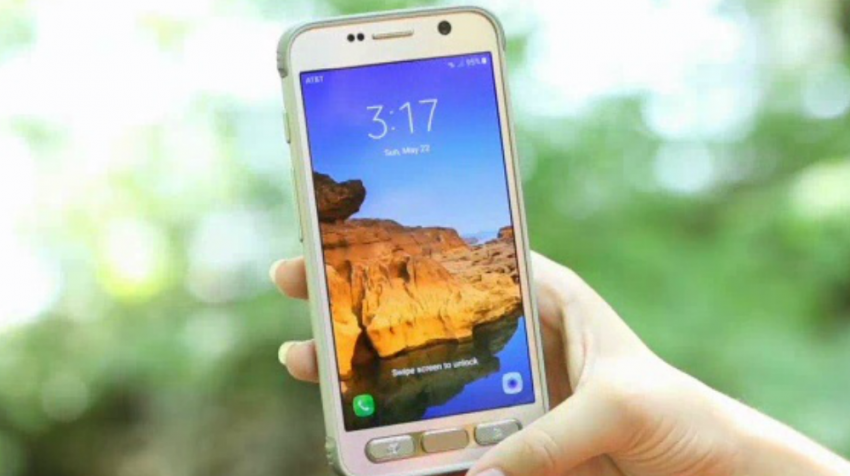 The new Galaxy S7 Active is the ruggedized and way more durable version of Samsung’s flagship Galaxy S7. It’s a possible solution for on-the-go business people who can’t afford to be out of touch just because of a minor mishap. If your phone fell in a puddle, got a cracked screen after being dropped while you were racing to catch a plane or just won’t keep its charge, will your client understand?  The new phone has features similar to the S7, including the 5.1-inch Quad HD display. The major differences, however, are the fact that it has a long-lasting battery and a shatter-resistant screen that can withstand drops from up to five feet.

The Galaxy S7 series has retained the water-resistant features of earlier models and while it is a good phone, the S7 and S7 Edge are delicately curved and the exposed glass doesn’t make them all that durable. The new S7 Active phone has a tank-like construction and if that’s not interesting enough to get your attention, consider that it has the same capabilities as its more mainstream siblings and even a bigger battery. The S7 Active packs a 4000 mAh battery that’s larger than the S7 Edge’s 3,600 mAh and S7’s 3,000 mAh. You will also still enjoy Samsung’s wireless and fast charging abilities.

Though the new S7 Active may not be half as pretty as the S7 and S7 Edge, it surely doesn’t look terrible when compared to Caterpillar construction phones and Panasonic Toughpads.

The phone is available in a number of colors, including titanium gray and sandy gold, which are expected to mostly appeal to female consumers. A green camo is also available for those that prefer the camouflage aesthetic.

The gold color option looks more or less like the regular S7, but with a chunky case on top. It is however among the most attractive colors of the bunch, though many people going for the rugged look might love the camouflage version.

Since this is an “Active” phone, it features a dedicated Active button on the left side and you can program the button to launch your preferred app with a single click. Press the button twice and it will send a present SOS message or dial 911. This comes in particularly handy when you are going mobile and may be out of contact with the office, colleagues or family.

The phone’s performance and specs are identical to the S7 and S7 Edge. It is powered by the Qualcomm Snapdragon 820 processor and runs on Android 6.0.1 Marshmallow with Samsung’s TouchWiz UI. The phone has a microSD card slot for expansion up to 200GB and 32GB internal storage.