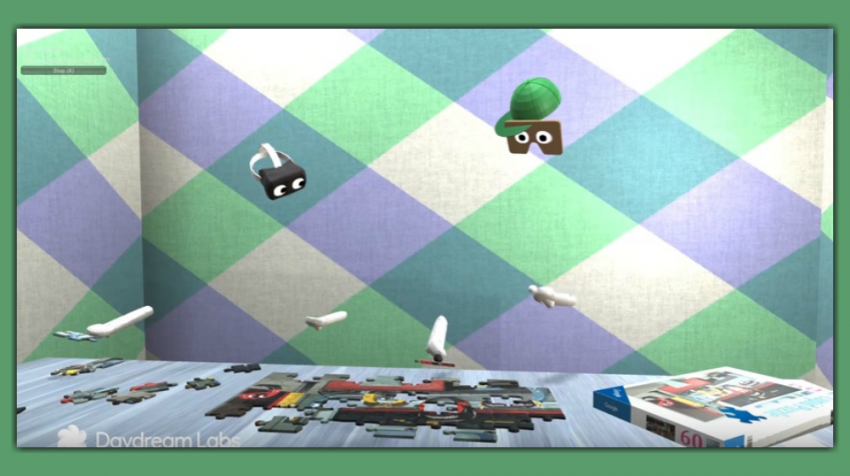 The challenge of making virtual reality as universal as smartphones is being tackled by virtually (no pun intended) every tech company in the world. According to Digi-Capital, the combined markets of VR (virtual reality) and AR (augmented reality) are expected to reach $150 billion by 2020, giving the first company that makes the technology affordable and easily accessible a big slice of that pie.

Google’s (NASDAQ:GOOGL) approach to VR is a multi-pronged one, which takes into account smartphones, headsets, controllers and applications. Because as it stands now, these components have to work together seamlessly in order to deliver VR solutions everyone can access; with Daydream, Google looks to do that.

What is Google Daydream?

Simply put, Daydream is a comprehensive VR platform built into the Android operating system that includes specifications for software and hardware as well as compatible smartphones that are Daydream-ready. For small businesses that produce content for mobile, and are thinking about branching into Virtual Reality content, it’s important to watch this trend. That’s because the development of VR for Android users will represent the opening of a huge new audience for this kind of content in the near future.

Daydream is going to replace Cardboard, the low-cost VR platform the company created in 2014 to bring the technology to a wider audience with headsets made out of cardboard. Unlike Cardboard, Daydream will have a headset and controller similar to Oculus, but without the cost.

By all accounts, the headset is not going to rival Oculus, but this is all speculation because Google hasn’t made one available for the public. So the only thing we can go on is the sketch, which leaves a lot of room for guesswork. 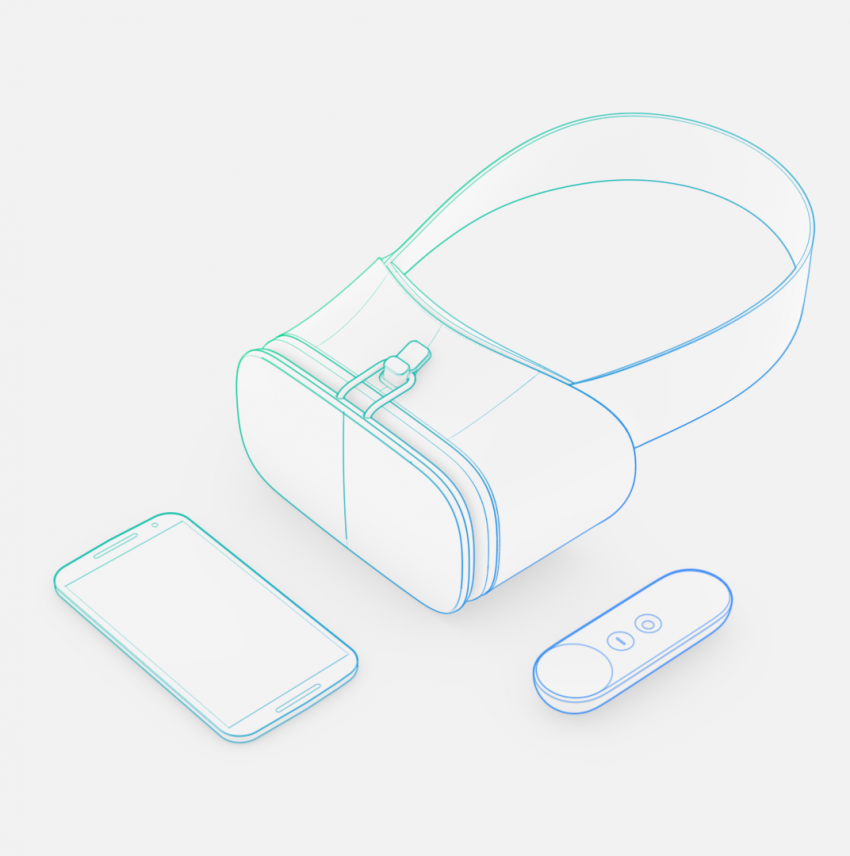 The controller is also made available as a sketch, but it has enough information on it to let us know it has three external buttons. The inside, according to VentureBeat, will have a gyroscope, an accelerometer, and a magnetometer to ensure the orientation of the user is correct in 3D space.

It also has degrees of freedom (DoF) to control yaw, pitch, and roll by registering the movements of your arm to the headset using WiFi and Bluetooth Low Energy (BLE).

As told to VentureBeat by Google hardware interface designer Basheer Tome, “The ultimate goal was a powerful, simple tool that fits right in your pocket,” and nothing says simple like a three button controller.

The one app that will come out the box with Daydream is the YouTube VR app for Daydream. This gives Google a huge platform in which creators and consumers can come together on the most popular video content site in the world.

According to Kurt Wilms, senior product manager for YouTube VR at Google, the app comes with standard YouTube features, such as voice search, discovery, and playlists so you can experience VR content just as you would any other video.

Additionally, Google is collaborating with content creators and hardware manufacturers to deliver more VR options. Wilms said, the NBA, BuzzFeed and Tastemade will start telling their stories with the VR environment in mind, and GoPro Odyssey models will be available to capture content in VR formats for creators.

The phones are going to provide the screen and computing power for Daydream, so Google has set specifications for manufactures if they want their device to be Daydream compliant. Google has announced Samsung, HTC, LG, Xiaomi, Huawei, ZTE, Asus, and Alcatel as hardware partners who will be introducing the compatible phones.

The phones will be using the Android N operating system, which will have the Android VR Mode feature to optimize VR content and improve performance. The phones must have high-end processors, low persistence capable displays, HiFi sound, and high-end sensors.

The ZTE Axon 7 is the first Daydream compatible phone in the market, which also comes with the lowest price of the flagship phones of many manufacturers. 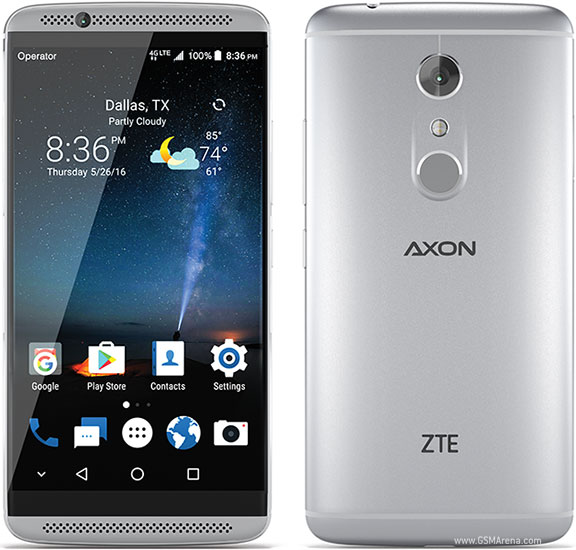 The potential use cases for entertainment is a given, but what else can you use VR for?

The price for Daydream is not going to be high, so small businesses can start creating content in VR and show their products and services to their customers using this technology. A great example of this is for realtors to show homes by going where the buyer is.

All you have to do is take the VR headset at the place of work or home of your potential buyer and show them all of your listings. But that is not where it ends, VR can be used for meditation, sports training, travel, big data visualization, education, marketing, and much more as the technology continues to increase in adoption.

The price still hasn’t been set, but Google is in a precarious position when it comes to finding the right price. On the low-end, the Samsung Gear VR sells for $99, but it doesn’t have a controller. The Oculus Rift, on the other hand, is on the high-end at $599. The question is, does Google want to make money on the hardware or the content?

Availability is slated for the Fall 2016.