20 Surprising Stats About the Gig Economy 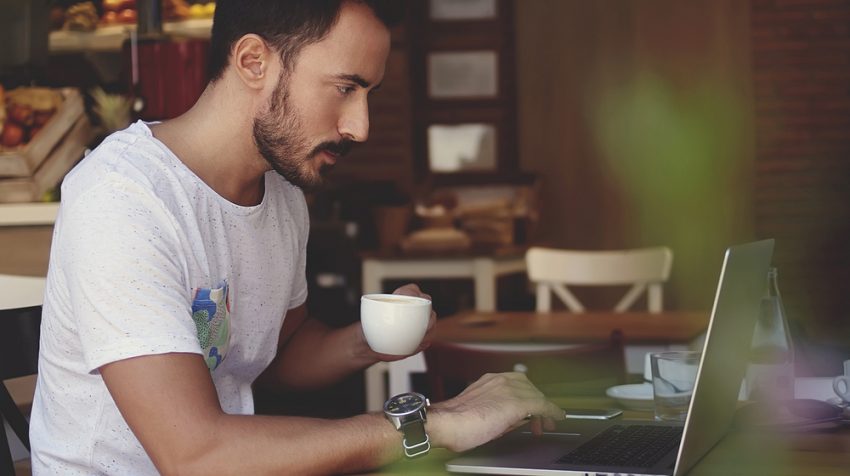 More than a fourth of the U.S. is now officially part of the freelance gig economy, a recent report indicates. In the future, more and more people of all ages and ethnicity will declare their independence from the 9-to-5 daily corporate grind for the freedom, autonomy and self-determination that the freelance, gig economy lifestyle brings.

So says a new report from Spera, a provider of tools and resources for freelancers and entrepreneurs. It contains the following rather surprising statistics about what it refers to as the “freedom economy.”

You might find these to be of particular interest if you’re considering throwing off the corporate cloak to take on the freelance mantle.

One in three Americans is a freelancer, making the sector a critical part of the labor market.

The U.S. isn’t the only place where the gig economy is thriving; the same phenomena is occurring across the globe.

Not only is the size of the independent workforce growing, but so is its contribution to the economy.

According to the report, in 2014, online freelance marketplaces like Upwork, OneSpace and Freelancer helped independent workers generate more than 1.1 trillion dollars in total revenue in the United States alone.

Millennials in the Gig Economy

Although the gig economy spans all age groups, Millennials make up the largest portion.

Technology as the Driving Force

Technology has made it easier than ever before to enter the gig economy.

As appealing as the “freedom economy” sounds, significant challenges have to be faced that include marketing, cash flow, business management and healthcare costs.

Millions of people around the globe are opting for greater independence in their work lives. As a result, they are joining the growing movement that is the gig economy. Advances in technology have made it easier to accomplish than ever before.

Though it is not without challenges, more and more people are finding that the rewards of the gig economy outweigh the risks and that the lifestyle it offers provides the kinds of freedom and independence they could never experience in the corporate world.

Paul Chaney is a Staff Writer for Small Business Trends. He covers industry news, including interviews with executives and industry leaders about the products, services and trends affecting small businesses, drawing on his 20 years of marketing knowledge. Formerly, he was editor of Web Marketing Today and a contributing editor for Practical Ecommerce.
7 Reactions
Subscribe
Follow @smallbiztrends
RSS LinkedIn Pinterest iTunes