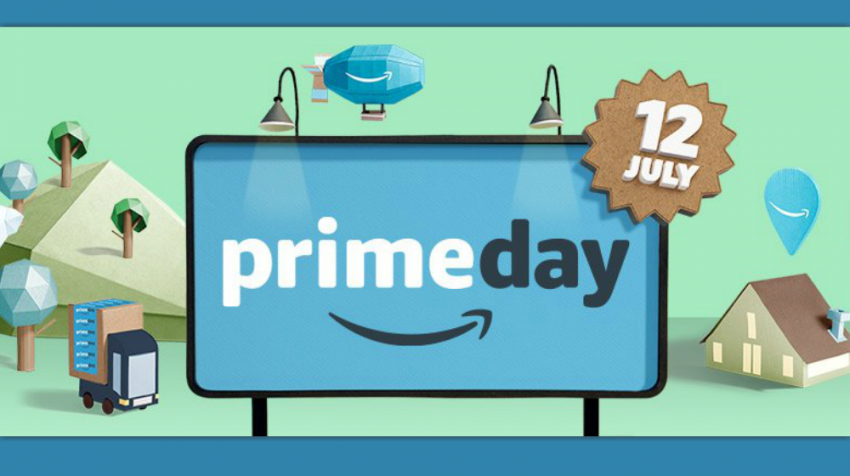 After much speculation, Amazon.com, Inc. (NASDAQ:AMZN) finally announced that the second edition of Amazon Prime Day will take place on Tuesday, July 12, 2016, with new deals starting as often as every five minutes throughout the day. U.S. customers will start shopping at midnight PDT on the 12th (3 a.m. EDT).

If you are not familiar with Amazon Prime Day, it is the giant online retailer’s one-day, off-season global shopping event exclusively for Prime members. Actually, one could think of Amazon’s much-hyped Prime Day shopping event as Christmas or Cyber Monday in July.

The first-ever Prime Day event was held last year in mid-July with tens of thousands of special one-day deals on offer. The deals were available strictly to subscribers of Amazon Prime, which is the retailer’s service offering unlimited two-day shipping on most Amazon purchases, video and music streaming, online photo storage and various other perks for only $99 per year.

For small businesses that sell on Amazon, this could be huge. Amazon sellers across all 10 Prime-eligible countries can expect good business on Prime Day 2016.

According to the company, more than 10 times the number of independent sellers and small businesses are participating in Prime Day on Amazon.ca this year compared to last year. Prime members purchased more than 14 million items from small businesses and sellers last Prime Day. This year, for Prime Day 2016, more than 30 percent of Lightning Deals globally will be from these sellers.

“Prime Day gives small businesses and entrepreneurs selling on Amazon from around the world a peak sales day during the summer months,” said Peter Faricy, Vice President for the Amazon Marketplace in a press release announcing the opportunities for sellers. “Prime Day is great for customers and sellers. Customers have the opportunity to support small businesses by purchasing unique products at a great price with fast, free shipping, and it helps sellers prepare for the upcoming holiday season by providing feedback and more customer reviews on new and top-selling products.”

Here’s why Amazon Prime Day is such a huge draw. The company says Amazon Prime members can look forward to more than 100,000 deals popping up periodically on Prime Day 2016, plus a week’s worth of special “countdown” sales leading up to the big day.

Prime Day 2015 had 30 percent off select Jewelry, clothing and shoes, as well as 70 percent off select kitchenware and plenty of Lightning Deals throughout the day. This year’s Prime Day sale will include deals spanning “nearly all departments and product categories,” from electronics to apparel and vitamins.

And the day has the potential of drawing an even larger audience. If customers is not Prime members, they can sign up for a free 30-day trial — and that trial membership qualifies them to get exclusive discounts on items across a wide range of categories. They can then make a note to themselves to cancel it within 30 days if they only want to take advantage of the one day event.

It’s worth mentioning also that Amazon’s announcement of the Prime Day 2016 date came a day after Walmart announced a free 30-day trial for its ShippingPass service that is positioned as a competitor to Prime. Similar to Prime, Walmart shoppers can pay an annual fee to receive unlimited two-day shipping with the Shipping Pass service. Walmart’s fee for the service is $49 per year.