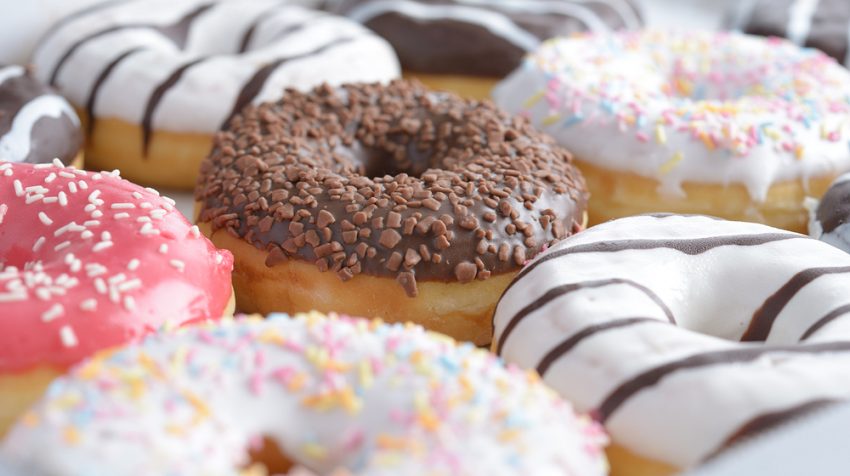 Despite the popularity of donut shop chains like Dunkin’ Donuts, there are plenty of successful donut shops that are thriving in today’s market. In fact, artisan donut shops, which offer specialty confections like cereal or bacon covered donuts, are beginning to gain more popularity in a number of different markets.

If you’re interested in breaking into the artisan donut market but need some inspiration, here are independent donut stores that are already experiencing big success. 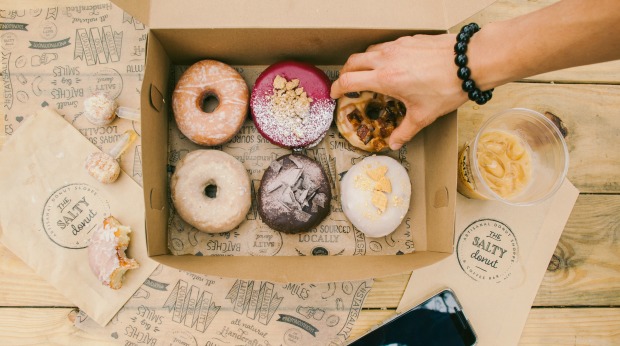 This Miami based artisan donut shop specializes in chef-made, small-batch craft donuts. Some of the flavors on the menu include maple bacon, guava + cheese and even spiked donut holes. The team makes everything in house using high quality ingredients. And The Salty Donut even features rotating coffees with different flavor profiles.

Based in Kansas City, Missouri, Doughnut Lounge offers a variety of classic donut varieties, along with signature items that come with unique toppings or ingredients. And then there are the “noduts,” which are savory menu items that include donuts along with plenty of other ingredients that make them more like a full meal than a snack. For example, the Glazed & Gravy donut features a glazed donut smothered in gravy and topped with a fried egg. The business also has a selection of cocktails for customers to pair with their donuts.

This shop that features Korean specialties like Hodduk, a dough pocket filled with melted brown sugar and other specialty ingredients, along with shaved snow, a type of frozen dessert. Based in New York City, Grace Street isn’t what you’d think of as a traditional donut shop. But the shop has lots of positive reviews from people who are rethinking the entire concept of donuts. 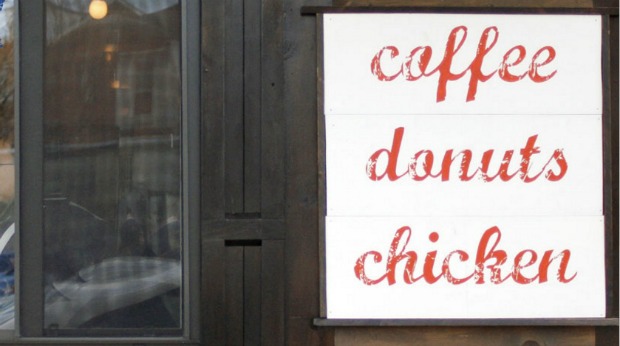 Featuring donuts, coffee and chicken, Federal Donuts has a few locations throughout Philadelphia. The menu includes interesting donut varieties like churro and guava poppy. Or you can even pair your donuts with a side of fried chicken or even a flavored chicken sandwich.

This bakery was established in Brooklyn more than 62 years ago. Since then, the shop has cultivated a dedicated customer base and evolved into a specialty donut shop featuring menu items like French toast cake and s’mores donuts. Peter Pan Donuts also features coffee and classic doughnut and pastry flavors. 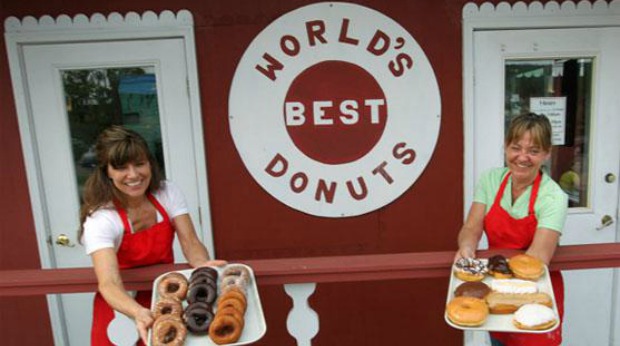 In Grand Marais, Minnesota, World’s Best Donuts offers a variety of cake donuts in different flavors, including the classics and special flavors like maple swirl. Started in 1969, the business also offers it’s own famous creation called the Skizzle, which is like an oversized but thin fried donut.

For more than 140 years, The Morning Call Coffee Stand has been serving coffee and beignets, or “French market donuts” to New Orleans and the surrounding communities. Mostly known for its French drip coffee, the business has also amassed a large following of pastry fans who enjoy a different take on donuts. 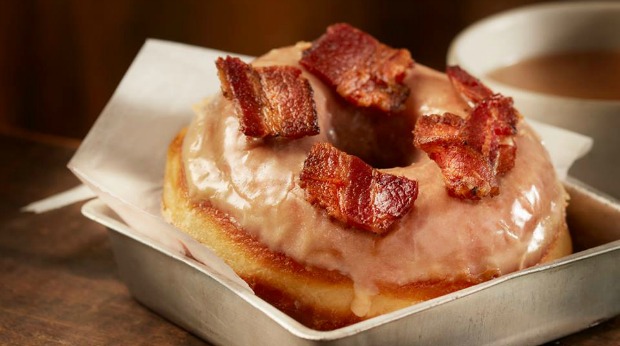 Union Square Donuts is a shop that specializes in handmade donuts in Somerville, Massachusetts. The shop offers premium donut flavors like maple bacon and brown butter hazlenut crunch, along with some classic flavors and even vegan varieties.

Since 1956, the Primo family has run Primo’s Donuts in Los Angeles. Featuring menu items that include classic donut flavors along with specialty items like bacon crunch donuts and bars and devil’s food donuts. The family owned establishment makes fresh batches of donuts daily. 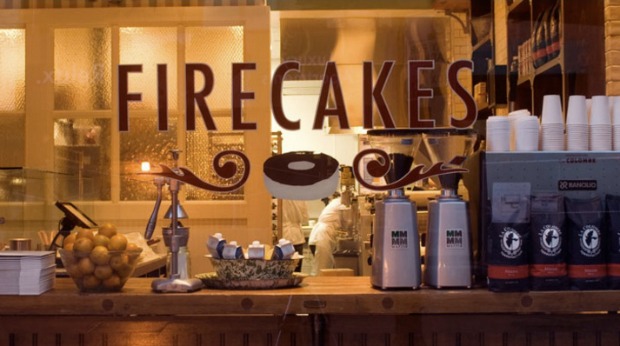