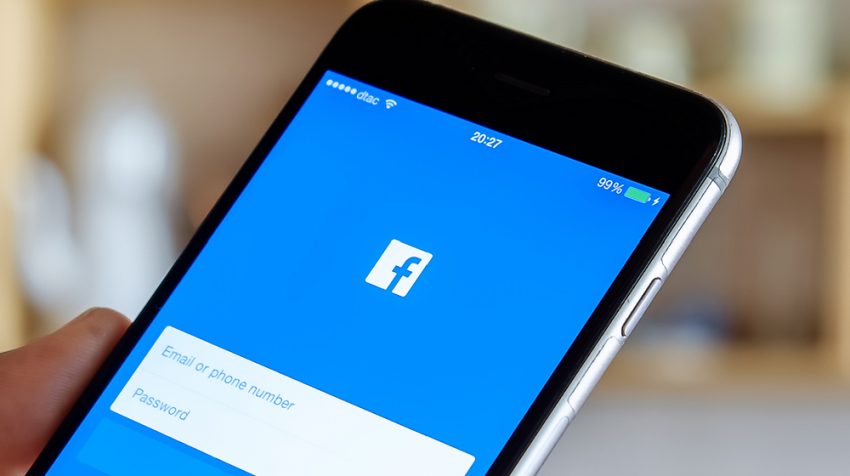 On June 29, Facebook’s algorithm change rocked the content world. The social media giant announced it would start prioritizing posts shared by friends and family over content from publishers and brands. That’s bad news for brands that have come to rely on social media sites like Facebook as a major web traffic driver.

Facebook (NASDAQ:FB) accounts for 41.4 percent of referral traffic to news sites, according to Parse.ly’s April 2016 Authority Report. But not all is lost. While brands may be in trouble, content published and shared by individuals could gain even greater traction. That’s good news for industry influencers and budding thought leaders.

Is Facebook really a content news platform or a social network? Over the last few years, Facebook has certainly been looking more and more like an RSS feed sprinkled with baby pictures and wedding announcements than a social network. Its recent promotion of live video and instant articles only pushed the social network further in that direction. But this latest announcement shakes everything up. In the announcement, Facebook laid out three core values that its News Feed is built upon. The News Feed is “subjective, personal and unique.” On one hand, it’s hard not to read this as a direct rebuttal to the recent news story controversy. (Former employees alleged that the social network repressed conservative news stories, which Facebook strongly denied.) In Facebook’s announcement, the company stated that, “We don’t favor specific kinds of sources — or ideas. Our aim is to deliver the types of stories we’ve gotten feedback that an individual person most wants to see.”

The reality, however, is that Facebook is also feeling threatened by the rise of alternative platforms like Snapchat and Instagram (the latter of which the network owns). Millennials and Gen Z are flocking to these platforms to share their own photos and live videos. Globally, people still spend more than 50 minutes a day scrolling through Facebook, Messenger and Instagram. But the majority of this time is spent consuming content that’s already been published. In contrast, Snapchat users are on the app for 25 to 30 minutes per day, but they are also actively creating content, reports Business Insider.

For Facebook, “content is content”– and whatever keeps users engaged is what’s most valuable. Facebook helped fuel the rise of clickbait content and just as quickly buried it. With instant articles and live video, Facebook made a major play to keep more users on its site — and thereby increasing advertising revenue that would otherwise go to other sites. Now, the social network is once again changing the rules of the game.

What the Facebook News Feed Change Means for Businesses

Even before the latest algorithm change, Facebook has been reducing the visibility of business pages and diminishing fan engagement. While the algorithm change may feel like the final blow, it’s actually a great opportunity to re-invigorate your company’s thought leadership program. Facebook is fundamentally a network about relationships. Now is the time to start leveraging the relationships you already have to share fantastic content and establish yourself as a thought leader­. In short, it’s time to build your brand — and to encourage your employees to do the same.

Assess the competition. While most people think about LinkedIn as the go-to for industry news, Facebook is an equally powerful platform for professional thought leadership. It can be as simple as curating relevant content and re-posting these stories, or you can start producing your own content. Before you get started, get a feel for other thought leaders in your industry. Check out thought leader lists like these tech industry influencers, management thought leaders (via Thinkers50), and marketing industry leaders. What types of content do these leaders share? How do they engage with their followers?

Curate content. You don’t need to publish long-form blog content every day to make an impact. You can start making waves simply by sharing stories that are meaningful to you — just be sure to add your unique perspective. For example, is there an industry trend that’s getting a lot of buzz? Go ahead and share a well-written article (or two) about the topic, but be sure to add your personal commentary to the piece. Do you agree with what the author has to say? Did the author overlook something that from your experience is a critical component?

Facebook’s algorithm change may be shaking up how brands reach consumers, but it is also giving new voice and power to individual taste makers and content curators within the network. Use this unique opportunity to build your own brand and reputation as an industry thought leader.

Brian is a seasoned digital marketing expert who loves to write about subjects that help small businesses grow their brands and increase their rankings online. He accomplishes this through his agency Integrity Marketing & Consulting, which he founded in 2011.
2 Reactions
Subscribe
Follow @smallbiztrends
RSS LinkedIn Pinterest iTunes