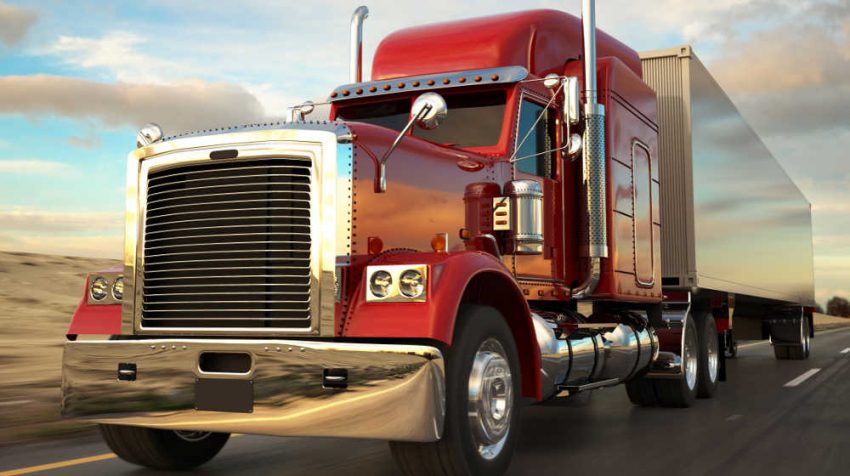 The Internal Revenue Service has proposed rules that would update a more than 30-year-old definition of “highway vehicle” as it relates to excise taxes imposed on the sale of highway tractors, trailers, trucks and tires and the use of heavy vehicles on the highway.

Small business advocates, not happy with the new rules, are firing back. They say the new rules would require reams of additional paperwork and place an undue economic burden on the backs of business owners.

These new regulations will incorporate the changes that have occurred to tax law over the years, address a point that may not have been covered in the original regulations or alter a previous regulation.

The proposed regulations include several sections of the tax code:

“The proposed regulations come under those tax code sections and are meant to provide guidance to taxpayers as to how to comply with the rules for taxability or exemption, as the case may be,” said Trina Pinneau, supervisor, Washington National Tax Federal Credits & Incentives at RSM US, an audit, tax and consulting firm, in an email exchange with Small Business Trends. “There are current regulations in place for these sections, but some are as much as 30 years out of date.”

Pinneau emphasized that these regulations will affect manufacturers and retail sellers of heavy truck/tractor/trailer type vehicles, not the people who use them.

“The tax is on the first retail sale, so this would be for manufacturers and sellers of the trucks, not their owners,” she said.

Specialty-type vehicles with semitrailer or tractors attached would also be included but Pinneau noted that there are exemptions for autos under a certain weight.

As it applies to the rules, “Think Mac truck, not Toyota pickup,” she said.

But the Small Business Administration Office of Advocacy has expressed concern over the proposed rules, saying they put an excessive hardship on small businesses — no doubt specifically referring to smaller retailers.

“Small business stakeholders reported to Advocacy that the proposed rules, if finalized, would impose a significant paperwork and economic burden, which exceeds the IRS estimate,” said an Advocacy fact sheet.

That is in opposition to a statement included in the IRS proposed ruling that states the regulations would not have a significant impact on a “substantial number of small entities” and that the “time required to secure and maintain the required information is minimal.”

“The SBA is saying that the IRS didn’t do their research when they stated that the new regulations wouldn’t result in an excess addition of paperwork,” Pinneau said, explaining the reason for the Office of Advocacy’s concern. “They also say that there is no factual basis for determining that there will not be a significant economic impact on small businesses.”

To established factual proof, Advocacy recommended that the IRS subject the proposed rules to a full Regulatory Flexibility Act (RFA) analysis, and that the IRS “publish for public comment either a supplemental RFA assessment with valid factual basis in support of a certification or an Initial Regulatory Flexibility Analysis (IRFA),” the fact sheet said.

Publishing for comment either of the two forms of analysis provides small businesses with adequate data for assessing the amount of paperwork burden that may be generated by the proposed rules, Advocacy said.

“In the past, the taxpayer could have a blanket certificate covering several transactions,” Pinneau said, explaining the differences. “Now, there must be a certificate for each item.”

The other paperwork area would require retailers to keep a record of all truck/trailer and tractors GVW and GCW instead of just the exempt ones. “I would think this would be on a sales invoice, though,” she said.

Primarily, any additional paperwork involves entities who wish to avoid a tax that would be assessed otherwise, according to Pinneau.

“Most of the extra paperwork is involved when a taxpayer says he is exempt from the tax,” she said. “If the taxpayer alleges that he meets a specific exemption, then he will need to have a certificate in place.”

Those interested in learning more should visit the RSM US website to read an article written by Pinneau and a colleague that provides a detailed explanation of the proposed rules changes and what they mean.