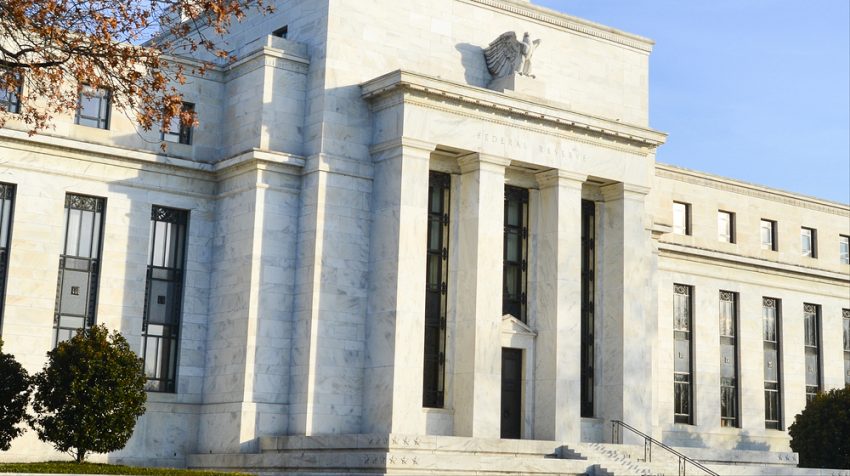 Many may instinctively shudder at the thought of climbing interest rates. That’s why families and investors from across the globe were left jumping for joy after Federal Reserve Chairwoman Janet Yellen announced last month that America’s central bank would yet again hold off on increasing the country’s artificially low rates.

That probably won’t be the case when the Federal Open Market Committee meets again this September — but according to Biz2Credit’s Rohit Arora, a federal interest rate hike could actually be a good thing for small business owners.

The Federal Reserve slashed interest rates to a historic low following the global financial meltdown of 2008. That meant borrowing money suddenly got very, very cheap. Yet because most banks are categorized as fairly risk averse, it also stalled the lending process.

It makes sense. After all, when the federal interest rate is virtually non-existent, banks don’t stand to make a huge profit from lending money. That has meant they’ve had to be a lot more selective about who they are loaning to over the past couple of years.

The Positive Benefit of a Federal Interest Rate Hike

Yet if interest rates were to rise — even by a mere 0.25 percent — banks would be far more inclined to lend money to a larger pool of business owners. That rings particularly true for small banks handing out smaller loans.

At present, business loan approval ratings are already on the rise. According to the most recent Biz2Credit Small Business Lending Index, big banks now approve a post-recession high of 23.2 percent of all funding requests. To be fair, those still aren’t great odds — but those poor odds aren’t actually applicable to most small business owners.

Big banks are historically more inclined to lend large sums to big businesses. If you’re borrowing anything under a few million dollars, many analysts reckon your chances at gaining funding a pretty low to begin with.

But if you’re after anything under $2 million, it’s worth looking at the increasingly wide selection of SBA loans being offered by smaller, independent financial institutions. Smaller banks don’t have quite as many staff or resources at their disposal, which means the lending process can take a bit longer. But it’s almost always worth the wait. In May, small banks approved a whopping 48.7 percent of all loan requests.

In New York, that percentage is even higher – which means barnstorming New York City start-ups are particularly well-poised to land funding. It’s also worth pointing out that a lot of these loans are also backed by the Small Business Administration, providing borrowers with additional peace of mind in working with smaller lenders.

So, what does all of this mean for small business owners? If you want to borrow money, now is the time. Approval ratings are on the rise, and will likely increase further still in the run up to September’s possible interest rate hike. But borrowing rates are currently still rock bottom. That means if you act quickly, you’ll be able to have your cake and eat it, too.

That being said, political instability could ultimately stifle both lending rates and a looming federal interest rate hike in the months to come.

After all, plans to increase the U.S. federal funds rate in June were shelved as a direct result of the United Kingdom’s tumultuous vote to leave the European Union. With November’s presidential election expected to be one of the most hotly contested in recent history, skewed polls or unreliable economic plans could be enough to convince U.S. central bankers to defer any and all interest rate decisions until they meet again in December.