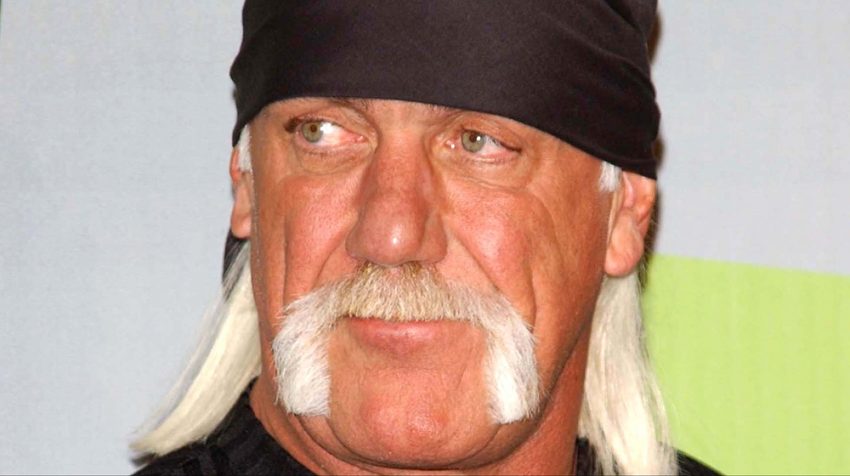 Until recently, Gawker Media was responsible for maintaining some of the web’s top blogs. Gawker, Gizmodo, Lifehacker and Jezebel were all a part of the company’s extraordinarily successful content stable. But that all changed in June, when the business was forced to file for Chapter 11 bankruptcy.

Believe it or not, it wasn’t reactionary management or bad accounting that brought the media behemoth to its knees. In the end, it was simply a case of publishing the wrong type of content.

In March, a Florida jury awarded $115 million worth of damages to former wrestling star Hulk Hogan after Gawker published clips of a sex tape in which Hogan allegedly starred. After a huge and costly legal battle, it was ultimately decided that publishing the clips without permission was a violation of Hogan’s privacy — and with no way to pay Hogan the damages to which he was owed, Gawker Media has since been forced to file for bankruptcy protection and auction off its various businesses.

From a business perspective, there’s a clear lesson to be learned here.

True, very few small business owners are ever going to find themselves wondering whether they should be circulating a celebrity sex video on their company blogs or social media accounts. That’s kind of a no-brainer. Yet a huge number of brands are doing things every bit as dangerous.

Violation of privacy. If someone posts something to the web and you share it, that’s one thing. But posting someone’s private photos, videos, even private information imparted to you in confidence may land you in trouble — especially if the individual being depicted or quoted is not a public factor.  (This is a variation of what happened to Gawker.)

Violation of Copyright Law. U.S. Copyright laws ensure that all authors and artists have the exclusive right to all of their original works. Songs, images, poems, articles, designs — literally anything demonstrating “some minimal degree of creativity” is protected upon its inception. And although businesses or individuals can voluntarily register a work through the Copyright Office at any point, it’s not a prerequisite for protection.

Use of another company’s logo or promotional materials. If a company has created something, you’re not allowed to use it without their permission. In terms of content marketing, that extends to cutting and pasting the ideas of other industry bloggers, embedding photos from a news agency or even adding another brand’s logo to your site. Replicating anybody else’s content on your website without their consent could, theoretically, land you in big trouble.

As always, there are a couple of exceptions to the rules.

As far as respecting privacy, make sure you have an individual’s permission before quoting or mentioning them in your content. Be careful to avoid claims (especially negative ones) that cannot be substantiated. And avoid saying anything that might damage a person’s reputation. This is especially the case if the individual you’re writing about is not a public figure — or if, as in Hogan’s case, a court is likely to rule the material you released private despite the subject’s standing.

Considering copyright law,  materials are generally subject to a doctrine of “fair use”. Replicating some or part of another person or company’s copyrighted materials is often defensible for purposes such as criticism, comment, news reporting, teaching or research. But fair use is more of a court defense than a rationale for republishing somebody else’s content. So it’s up to a court to decide whether your excuse is valid, and the argument does not always win.

When it comes to replicating logos, it’s one thing when you plan to post positive things about that brand. For example, a well-visited coffee blog might publish a post raving about how fabulous a new Starbucks product is, and choose to cut and paste a copyrighted Starbucks photo into their review to enhance the post.

Technically, Starbucks could pursue action against a blog owner for that. But realistically, so long as the company is getting positive publicity out of the replication, it’s generally a safe bet the brand would let something like that slide. If, on the other hand, you’re posting nasty things online about Starbucks and plastering the company’s copyrighted images all over your blog, watch your back. You could find yourself in trouble.