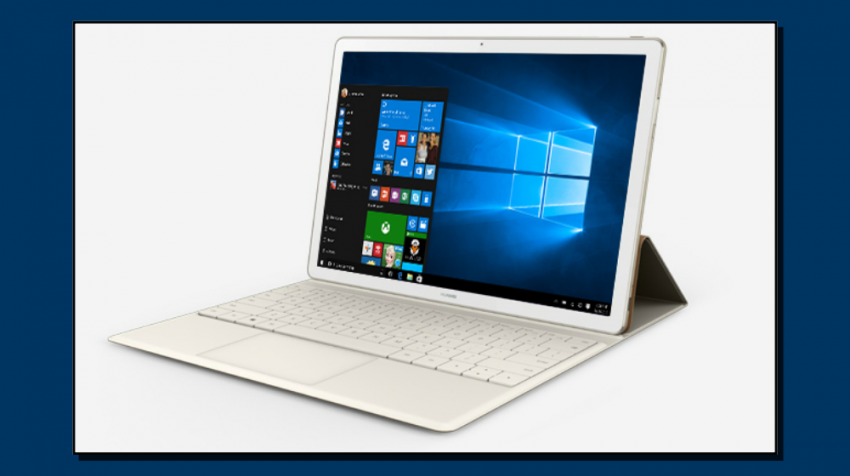 The number of companies producing 2-in-1 computers is growing as users want the convenience of smartphones, tablets and PCs all rolled into one. And perhaps no user is so in need of this versatility in their tech as the small business owner who wears many hats and needs to perform a wide variety of tasks on a budget.

The latest company to venture into the segment is Huawei with its MateBook, which it first announced at Mobile World Congress 2016.

There is no shortage of companies looking to take on the clear leaders in this particular segment: Microsoft’s Surface and Apple’s iPad. However, the offerings up to now have left much to be desired, falling short in their effort to match or surpass the Surface and iPad.

At first glance MateBook looks great, capturing the slim design of the iPad and the specs and functionality of the Surface. In fact, the device left many impressed at MWC 2016. But that was before they got their hands on it and reviewed the product.

Considering this is the first 2-in-1 for the Chinese electronics firm, there were a lot of positives and some negatives, which the company can improve on in the next iteration of this device.

The MateBook has several configurations powered by sixth generation Intel Core M3, M5 or M7 processors with either 4GB or 8GB of RAM, and solid state storage options of 128GB, 256GB and 512GB.

Since this is a Windows computer, it runs on Windows 10 with many of the features of the updated operating system.

How Does the Huawei MateBook Compare to the Surface Pro 4 and the iPad Pro?

When it comes to the Surface Pro 4, the MateBook is three percent shorter and four percent narrower. It also weighs less, coming in at 640 g compared to the Surface which weighs 766 g and 786 g for the low and high end versions respectively.

Both devices have detachable keyboards, but it is built-in for the Surface, and if a stylus is an important component for the way you use these computers, you should know you have to pay extra for a stylus on the Huawei, while Microsoft includes one with the purchase of each surface. 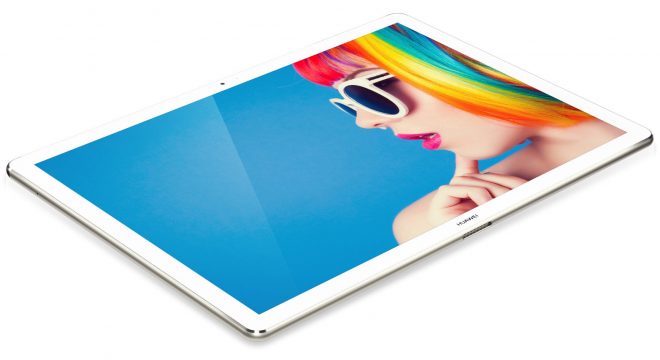 When it comes to the processor, the Surface is more powerful as it is available with Intel’s i5 and i7 processors. This also extends to the memory and storage, with an option of 16 GB RAM and 1 TB, while the MateBook maxes out at 8 GB RAM and 512 GB storage. As for the battery, the Surface also comes out ahead with 5,087mAh compared to the 4,430mAH of the MateBook.

Last but not least is the price, which favors Huawei, but not by much when you take into consideration many of the benefits the Microsoft device provides. The MateBook starts at U.S. $699, with the most expensive option topping out at U.S. $1,599. As for the Surface Pro 4 it starts out at $899 and goes all the way to $1,799. But you have to remember if you want the keyboard, a stylus pen or the MateDock, which offers HDMI, VGA, Ethernet and USB ports for the MateBook, you will have to spend an additional $129, $59 and $89 respectively.

However, when it comes to the iPad Pro, the MateBook also compares favorably in many ways. The size and weight is smaller for the Huawei, but it has more options when it comes to RAM and storage as the iPad is limited to 4GB and 128GB respectively.

The processor also favors the MateBook, but the 12.9″ Retina display of the iPad is a clear winner with its 2,732 × 2,048 pixels. Where these devices are head to head is in the battery department, with both companies claiming 10 hours of performance.

The price is more comparable because both companies charge for the keyboard and stylus, but the Apple is more expensive for its entry model at $799 — and $1,079 for the version with 128GB and 4G LTE data.

If you are basing your decision solely on price, the MateBook is cheaper, but not by that much when you take into consideration the additional peripherals you have to buy. Microsoft and Apple also have the benefit of know-how with their devices, which are currently in their fourth iterations.

The hands-on reviews for the Matebook pointed out several positive aspects of the device, which is not bad for the first time out, but the overall consensus is it still needs some work. Techradar reported the device has below average battery life, disappointing performance and a flimsy keyboard cover. While Cnet also mentioned the battery, saying it is merely OK and that you’ll get periodic pauses when launching applications or loading web pages. The review by PCWorld again mentioned the battery, saying it was disappointing and that the foldable keyboard doesn’t offer the stability of a kickstand.

If you want to take a look at the MateBook, you can go to your nearest store when it becomes available later this month and try it out. While the reviews provide a valuable guide, your own business requirements must determine whether the device for your company.