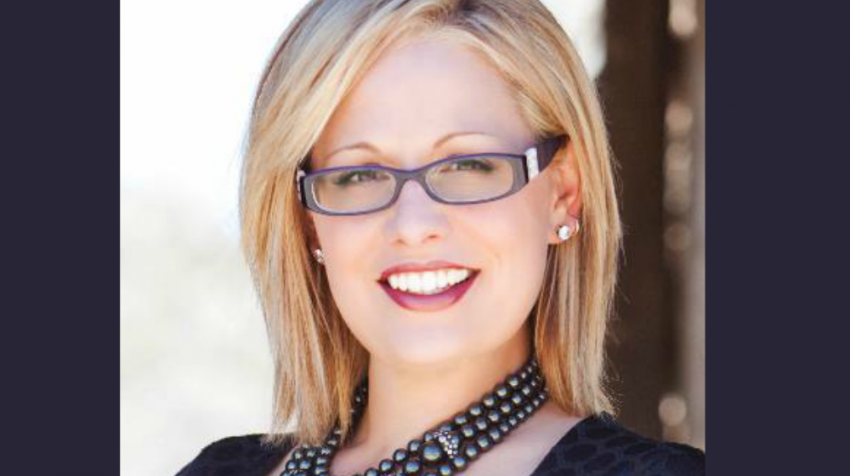 The U.S. House of Representatives recently passed by unanimous consent H.R. 4139, the Fostering Innovation Act. If it becomes law, the bill would extend the current exemption for emerging growth companies (companies with annual gross revenues of less than $1 billion during its most recent fiscal year) from internal corporate financial control requirements of the Sarbanes-Oxley Act for an additional five years.

The bill is the result of bipartisan legislation introduced by Reps. Kyrsten Sinema (D-AZ) and Michael Fitzpatrick (R-PA).

Section 404(b) of the Sarbanes-Oxley Act of 2002 requires a publicly held company to hire an auditor to attest and report on the company’s financial management and internal controls.

To help businesses manage the burden and expense of this auditing requirement, Congress passed the Jumpstart Our Business Startups Act (the “JOBS Act”) of 2012, which exempts certain EGCs making less than $1 billion from Section 404(b)’s auditing requirements for up to five years.

According to Rep. Fitzpatrick, this exemption remains critical to ensure startups are not saddled with regulatory burdens they cannot afford during significant periods of financial growth.

The one-size-fits-all regulation Fitzpatrick alluded to does not take into account the business model for research-driven companies, particularly those invested in medicine and bioscience.

The nature of the work conducted by these companies calls for longer development timelines and more capital to advance the research, development and marketing of vital products. The alternative is to spend that capital to implement costly and unnecessary auditing procedures to comply with new regulations.

“After only five years under the current JOBS Act exemption, these companies simply cannot afford to divert their limited resources and pay upwards of a million dollars to hire auditors to comply with federal regulations,” Fitzpatrick said.

He added that the Fostering Innovation Act is a “solution that allows Congress the opportunity to remove unnecessary roadblocks that prevent growth and economic certainty for small businesses … around the country.”

The bill has received strong support from a variety of advocacy groups, including those in the biotech, venture capital and small business sectors.

“The JOBS Act has stimulated more than 180 biotech IPOs to date and is currently supporting a wide range of newly public companies for their first five years on the public market,” said Jim Greenwood, president and CEO of the Biotechnology Industry Organization (BIO) in a press release. “The Fostering Innovation Act would build on the success of the JOBS Act by acknowledging that many biotechs will remain pre-revenue even after the five-year EGC clock expires.“

“The ability of startups to access the capital markets to grow is critical to the U.S. economy,” said Bobby Franklin, president and CEO of the National Venture Capital Association (NVCA), in a letter of support to House Speaker Paul Ryan (R-WI) and Democratic Leader Nancy Pelosi (D-CA).

Franklin went on to say that the U.S. averages less than half the number of IPOs annually since the year 2000 as it did before.

“The total number of public companies in America has dropped by half in only twenty years, which is partly due to a dramatic reduction in the number of IPOs,” he said. “Simply put, the U.S. public capital markets are no longer hospitable to startups seeking capital to scale into the successful firms of tomorrow.”

Karen Kerrigan, president of the Small Business Executive Council, said in a statement, “The Fostering Innovation Act … sensibly extends an exemption allowed for in the JOBS Act to growing companies whose business models require more regulatory flexibility, and thus will enable greater success.”

Cutting bureaucratic red tape, fostering job growth and making it easier for EGC companies in the medical, bioscience and other industries to focus on research are goals passage of the Fostering Innovation Act will achieve, supporters say.

Perhaps House Financial Services Committee Chairman Jeb Hensarling (R-TX) summed up the bill’s purpose best when he said in a release, “I believe most of us would agree that our economy works better for all Americans when small businesses can focus on creating jobs rather than navigating bureaucratic red tape.”

Since passing the House, the bill has been received in the Senate and referred to the Committee on Banking, Housing, and Urban Affairs, for consideration.

To what types of small companies does the bill apply?

How small are the public companies that this bill affects?

What kinds of compliance regulations does the bill help ease?

Does the bill make it easier for more small businesses to benefit from going public?